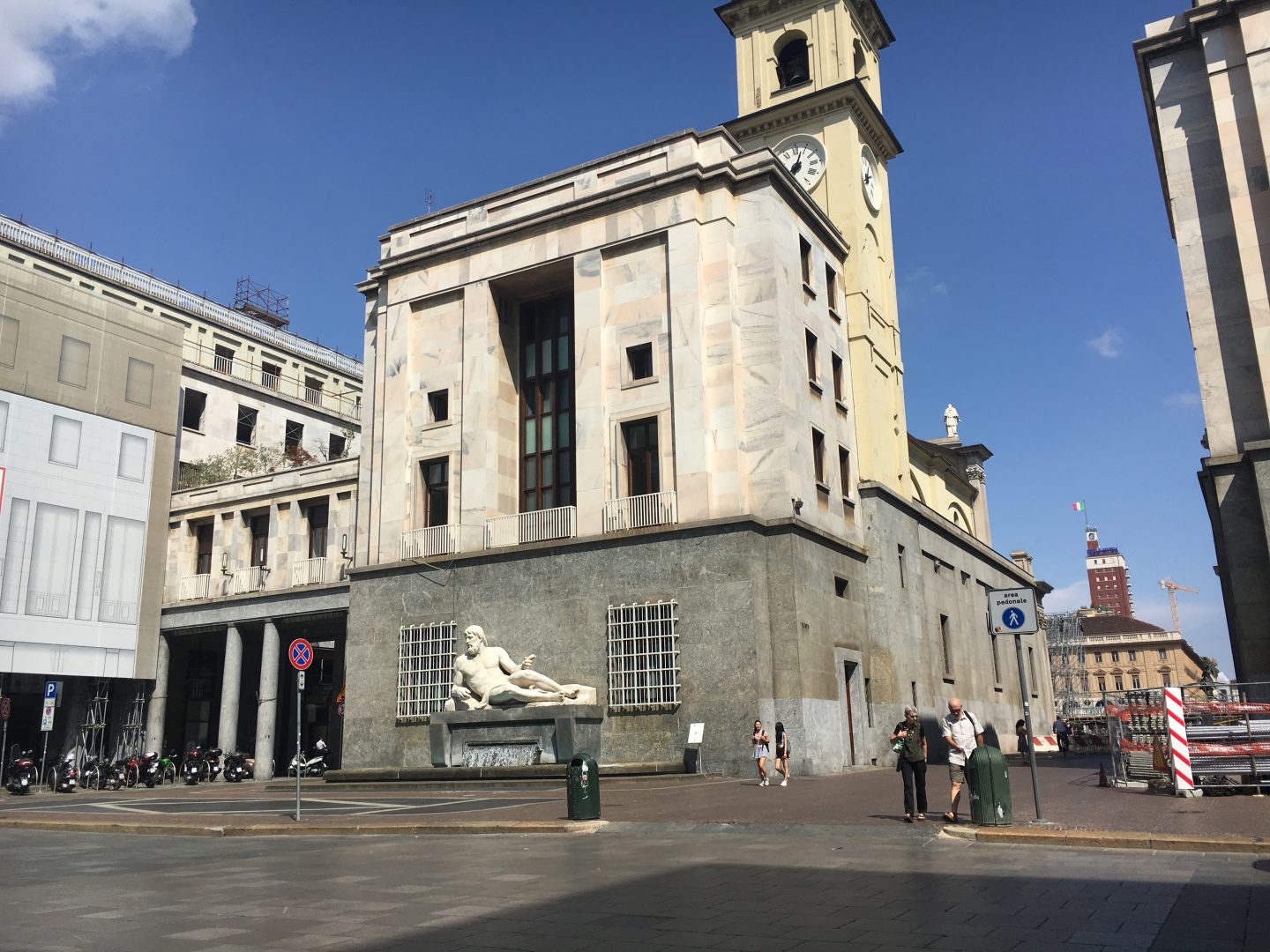 So, after the most amazing couple of days in Rome, I had to start making my way towards the North of Italy as I will be working. I decided that the best place to stop would be in Turin.

What to do with a day in Turin?

I decided that I wanted to increase my street cred’ with my Italian students and visit the Juventus Stadium. I love to wonder around in new cities and see what I stumble across, so of course that was what I did.

Once I arrived in Turin, I went straight to leave my luggage at my hotel and headed out to explore the area. I started with a gander around Piazza Solferino and then decided to visit Juventus Stadium and Museum. 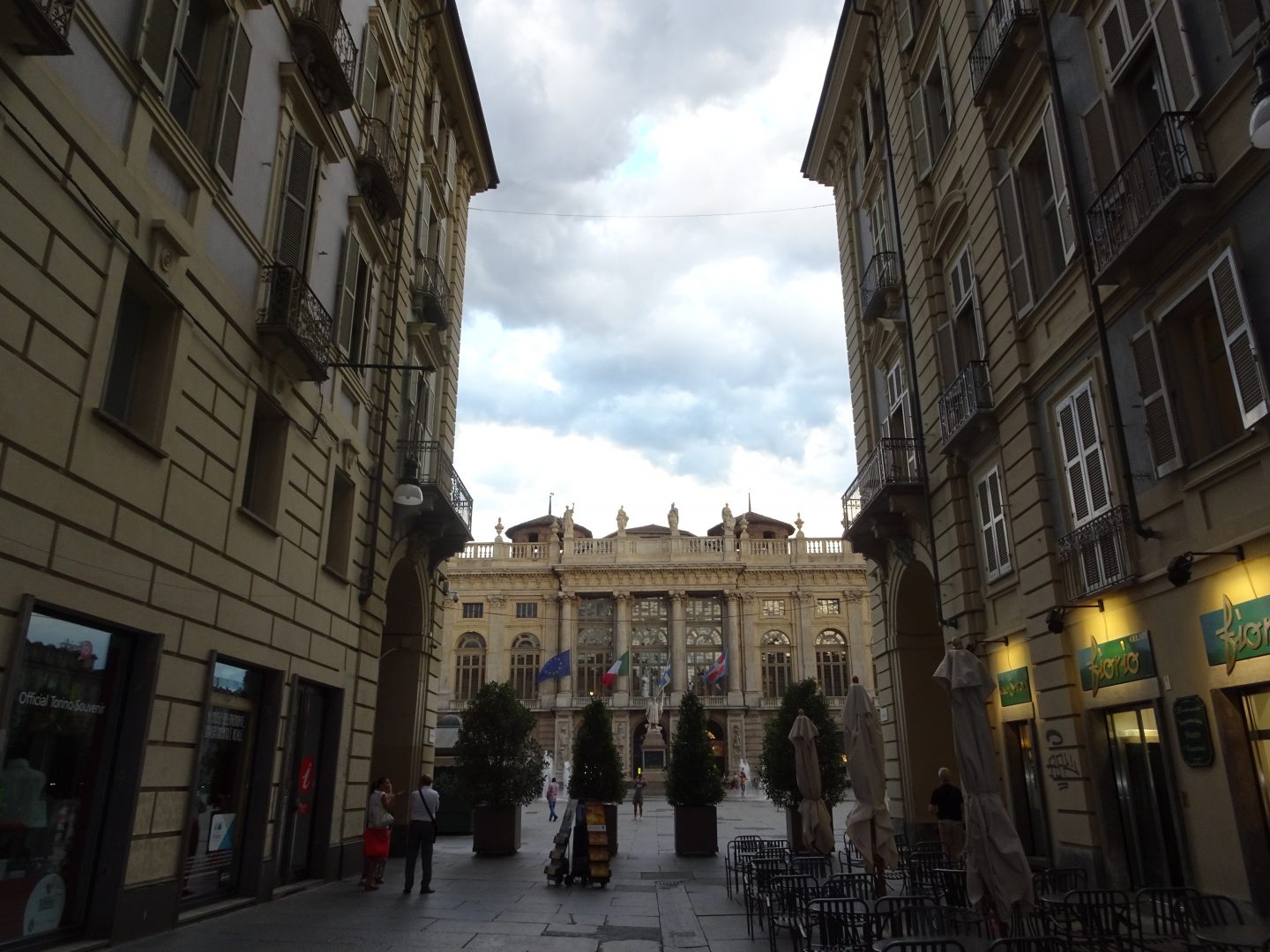 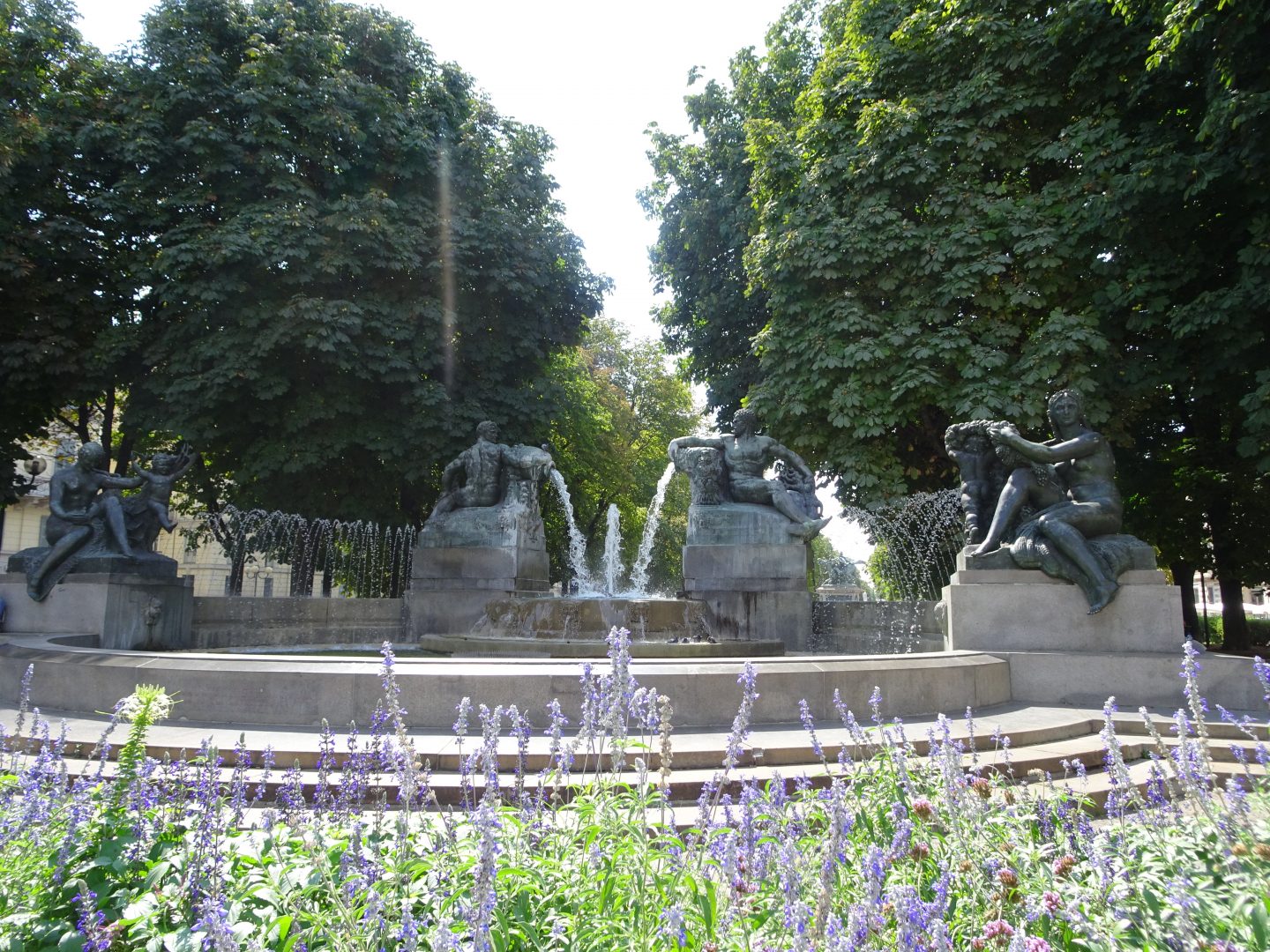 While spending a day in Turin, how could I not visit the home of the pride and joy of Italy? The Juventus Football Stadium and Museum. I am a football fan, however I have never actually been to a football match. I have been on stadium tours and worked on game days, but never actually sat in the stands. Its definitely on my bucket-list, particularly to see a world cup game.

The museum was really interesting, I do enjoy history as its the story of how things get to where they are today. My favourite part was at the end, they had a Forza Juve through the years film. The screen went right around the room and it was a great montage. The tour was in Italian, but I learnt quite a bit of history through the museum – I also picked up little bits of Italian. There was the opportunity to get a translator MP3, but it cost about €3 and I could use that for gelato so I opted out – haha.

As expected, the stadium was massive and in true Juve fashion, covered in black and white. It was nice to see how excited the kids were as we were walking around. Obviously, the selfie stick had to come out to document my trip appropriately – haha. Overall, it was a great experience and has got me wanting to get back into football (watching games, not playing) and started watch matches at the stadiums – particularly because of the amazing atmosphere. 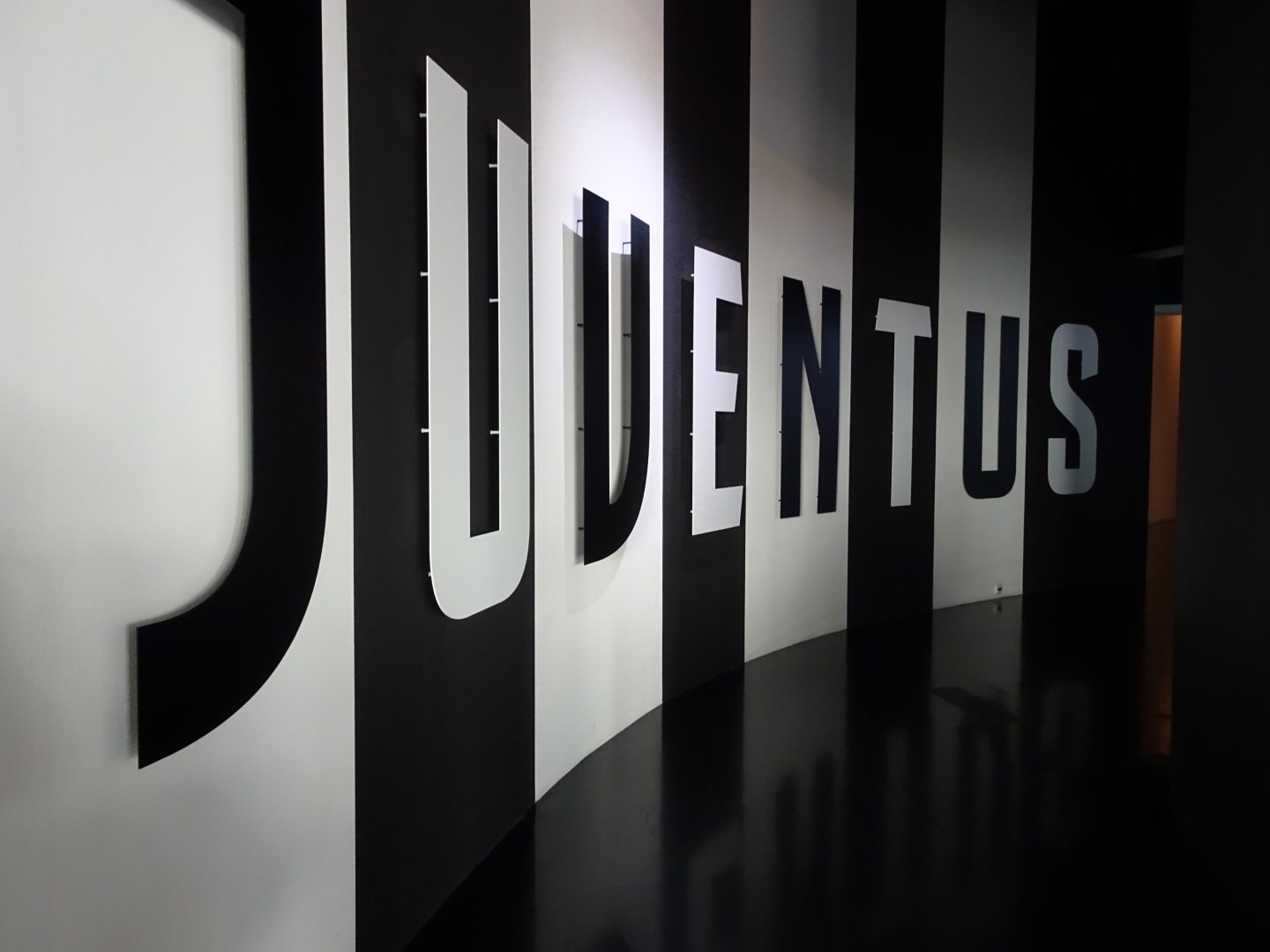 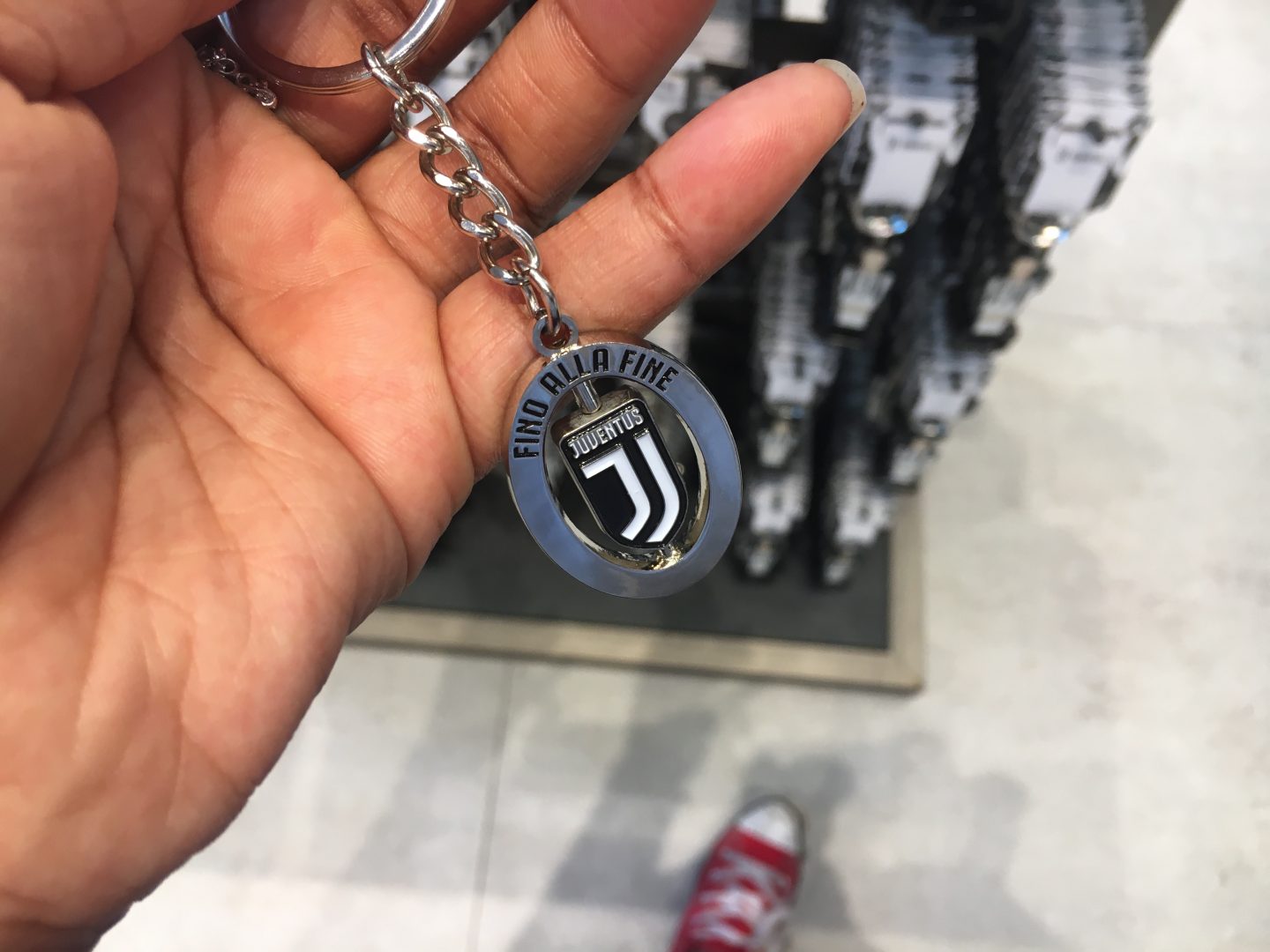 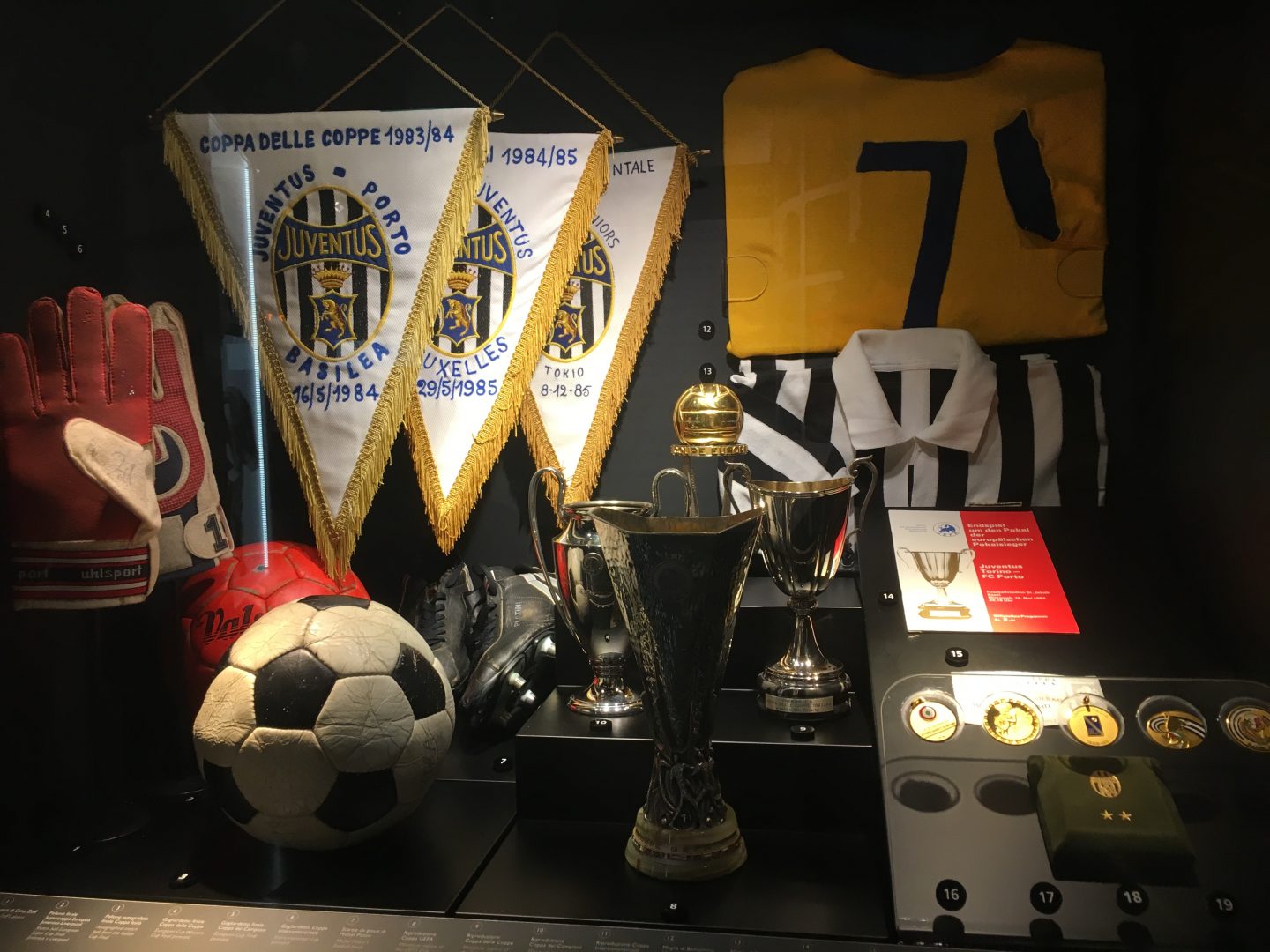 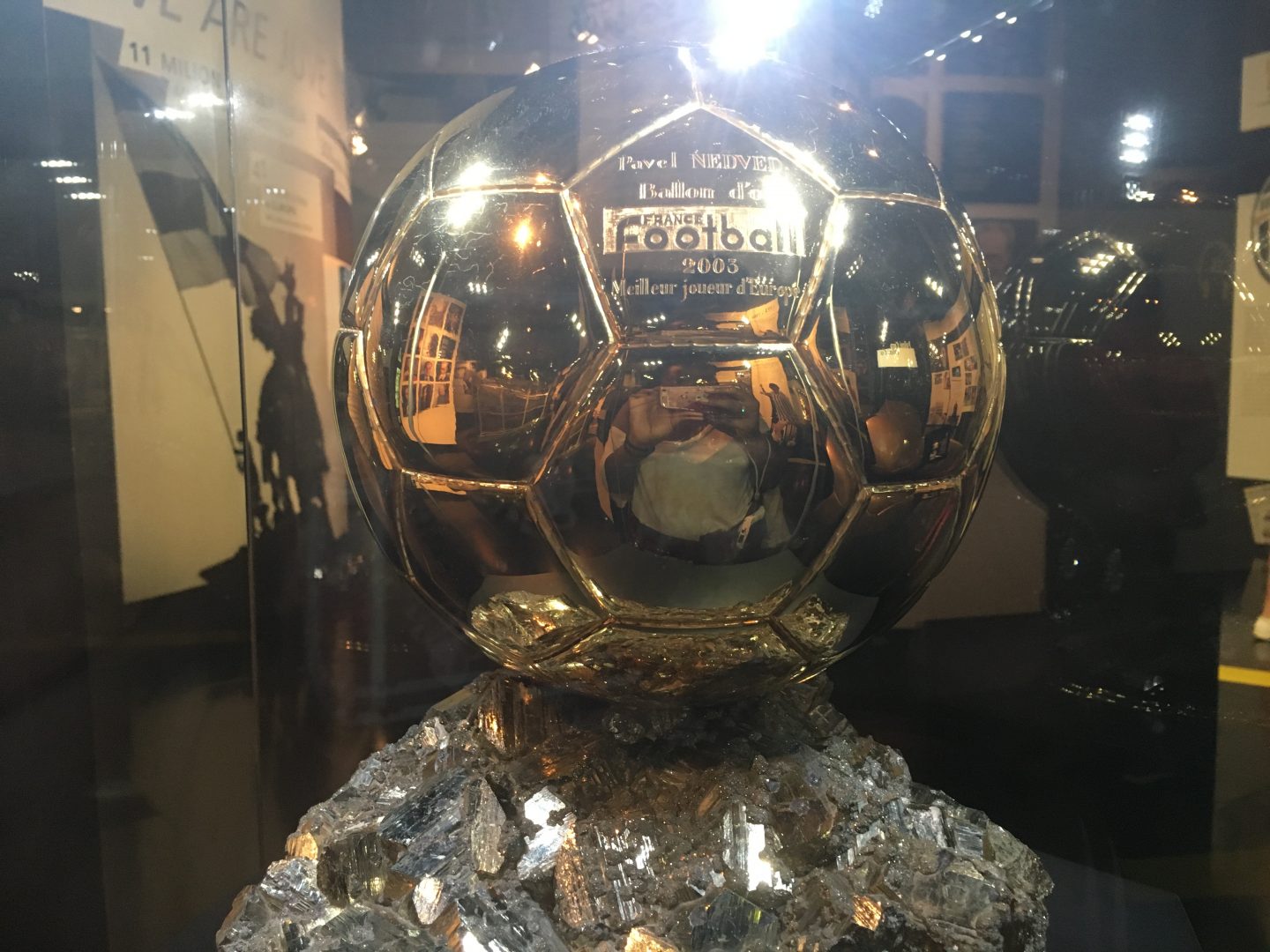 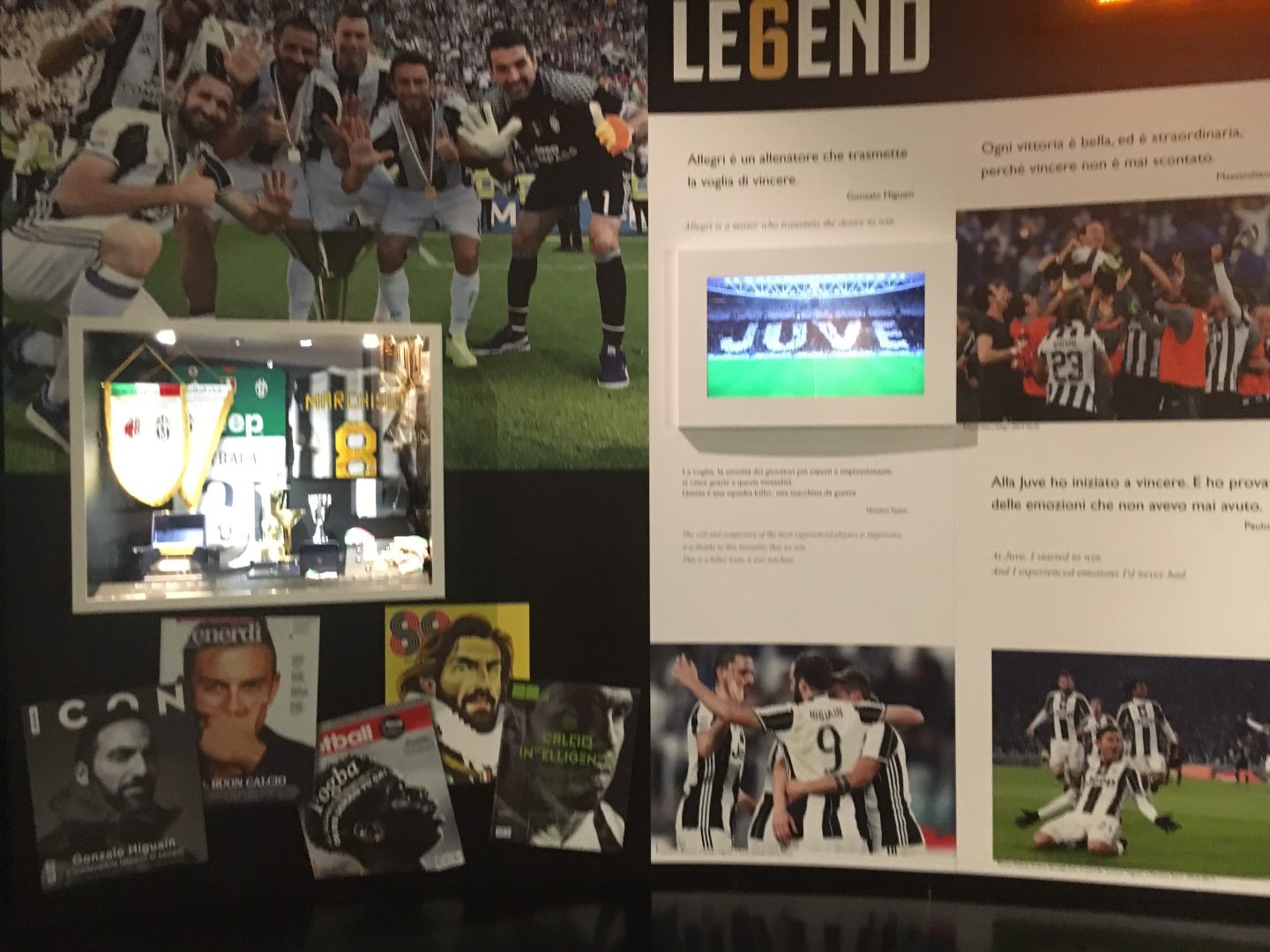 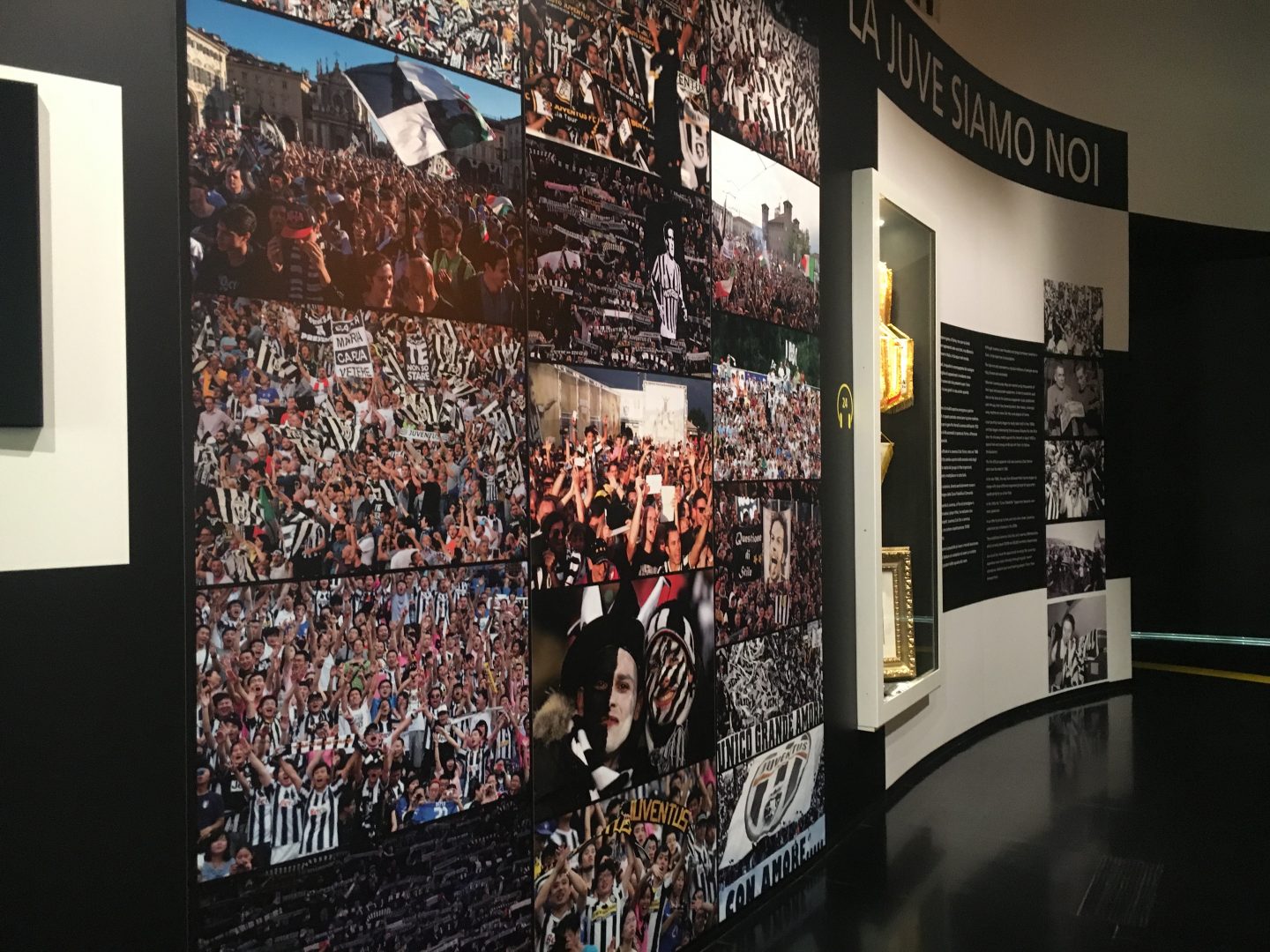 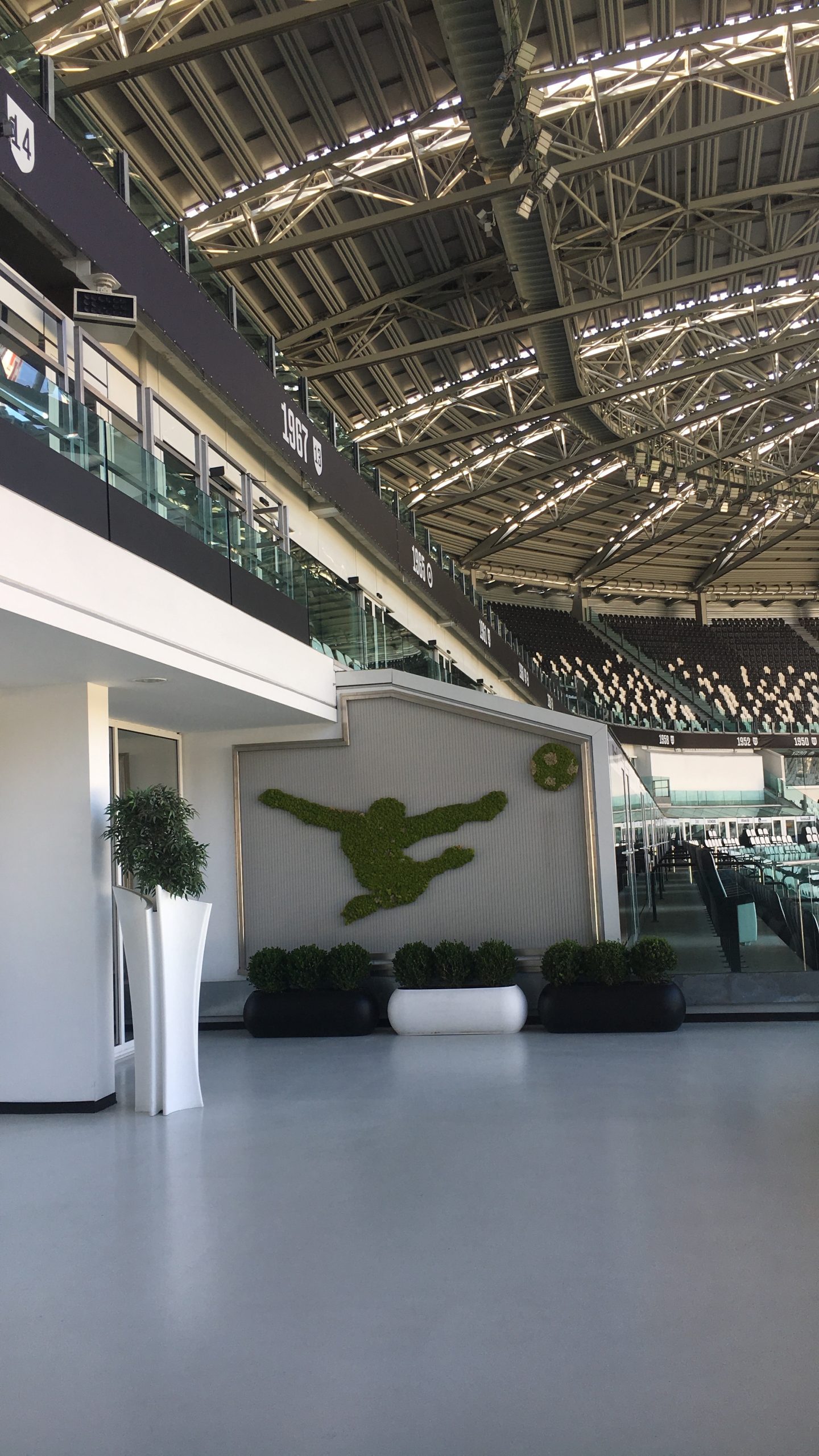 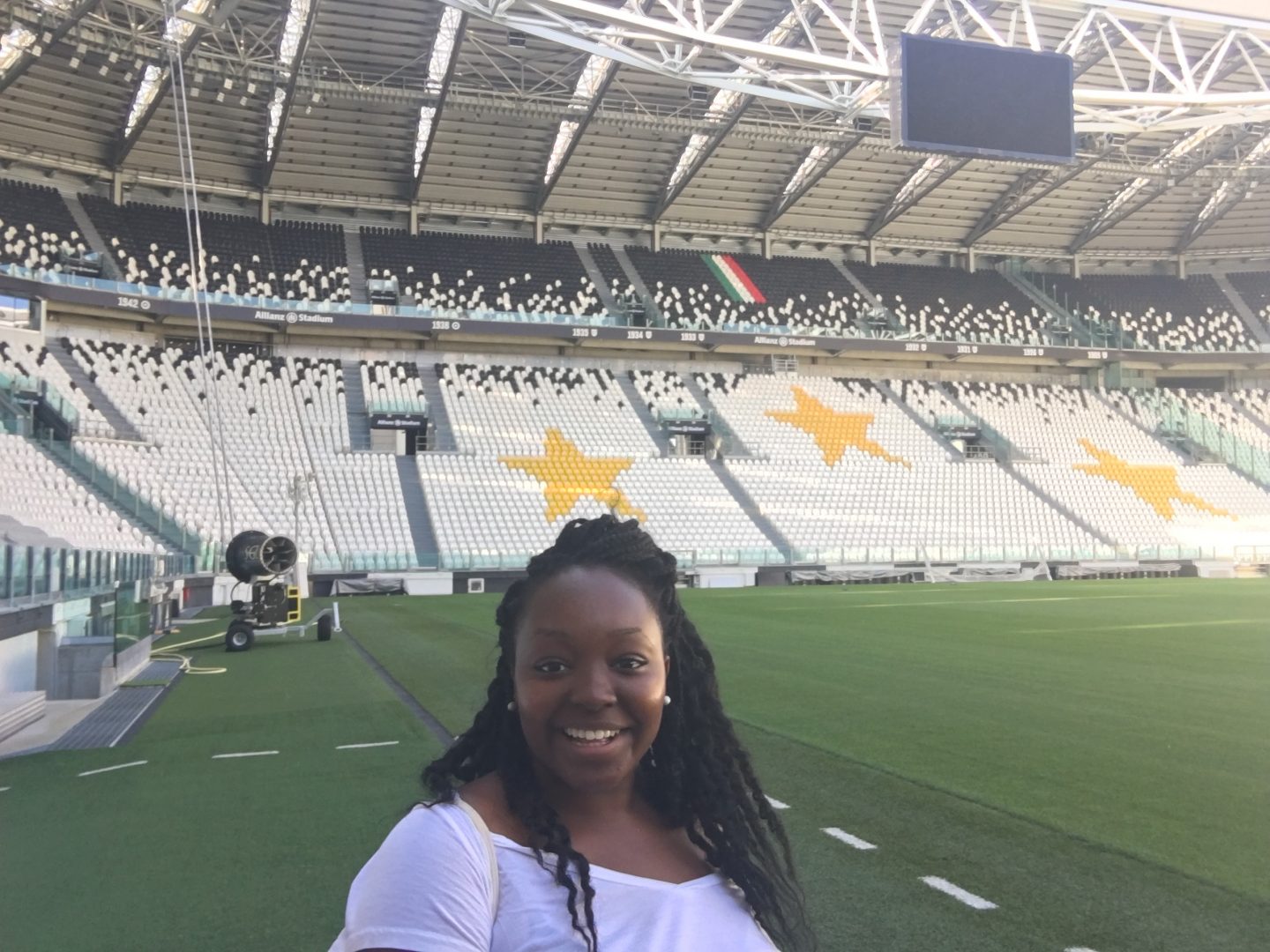 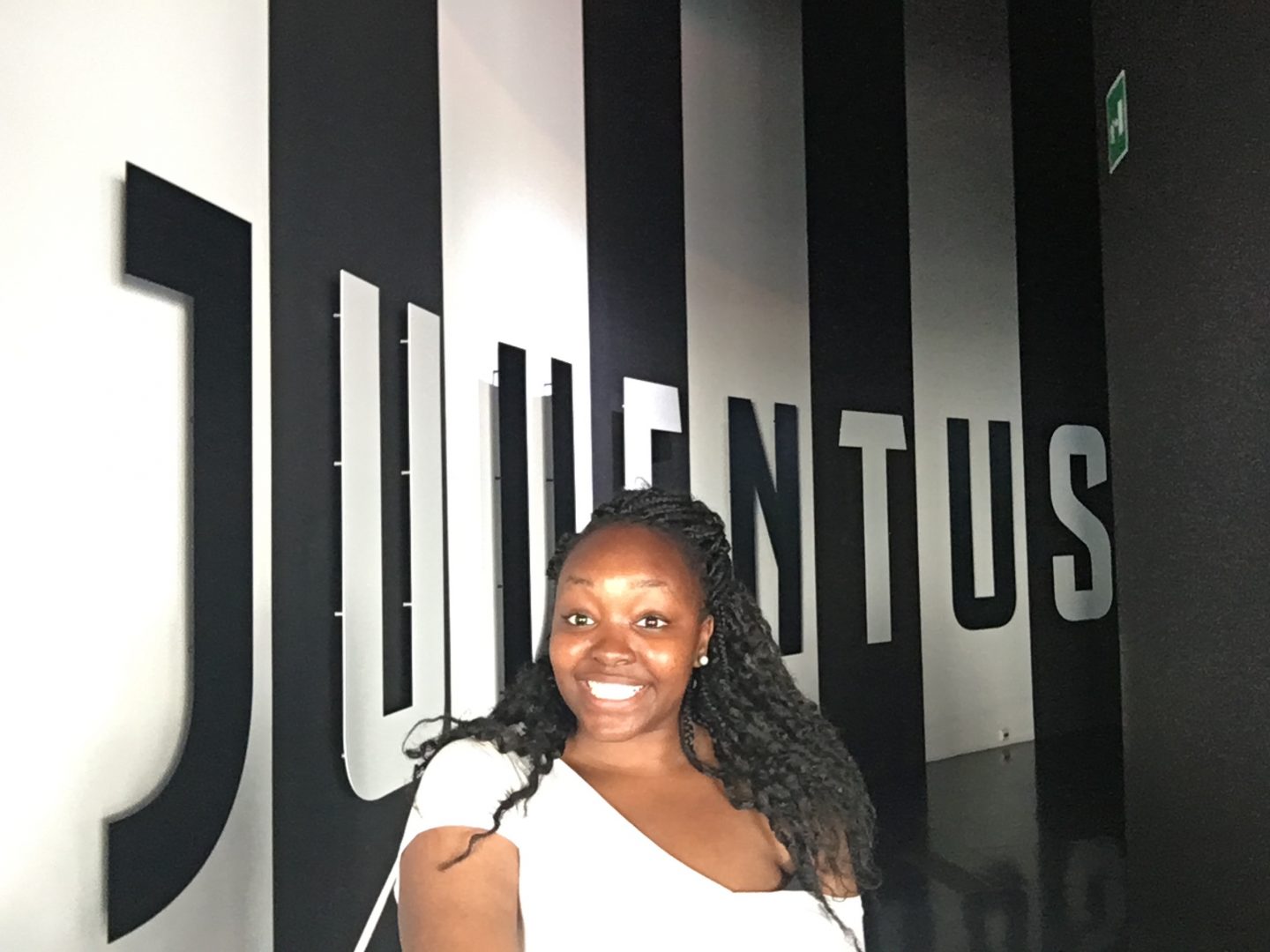 It was a little humid, so by the time I got back to check-in at the hotel, I looked like I just finished an intense session of Zumba. I decided to freshen up and then search for something to eat.

I wondered around until I ended up in Piazza Castello which was absolutely beautiful, I was going to pop into the museum but I decided to start heading back as the clouds were hinting that the weather is about to change. Its a tradition for me to have gelato in every city I visit in Italy, so on my way back I found a beautiful gelataria and had the more amazing gelato.

For dinner, I popped into the supermarket across from my hotel and grabbed some fruit and a couple other bits to eat. My train was leaving Turin at 10.30am, so I had a nice shower and a really chilled evening in – and it was pouring with rain by this point. 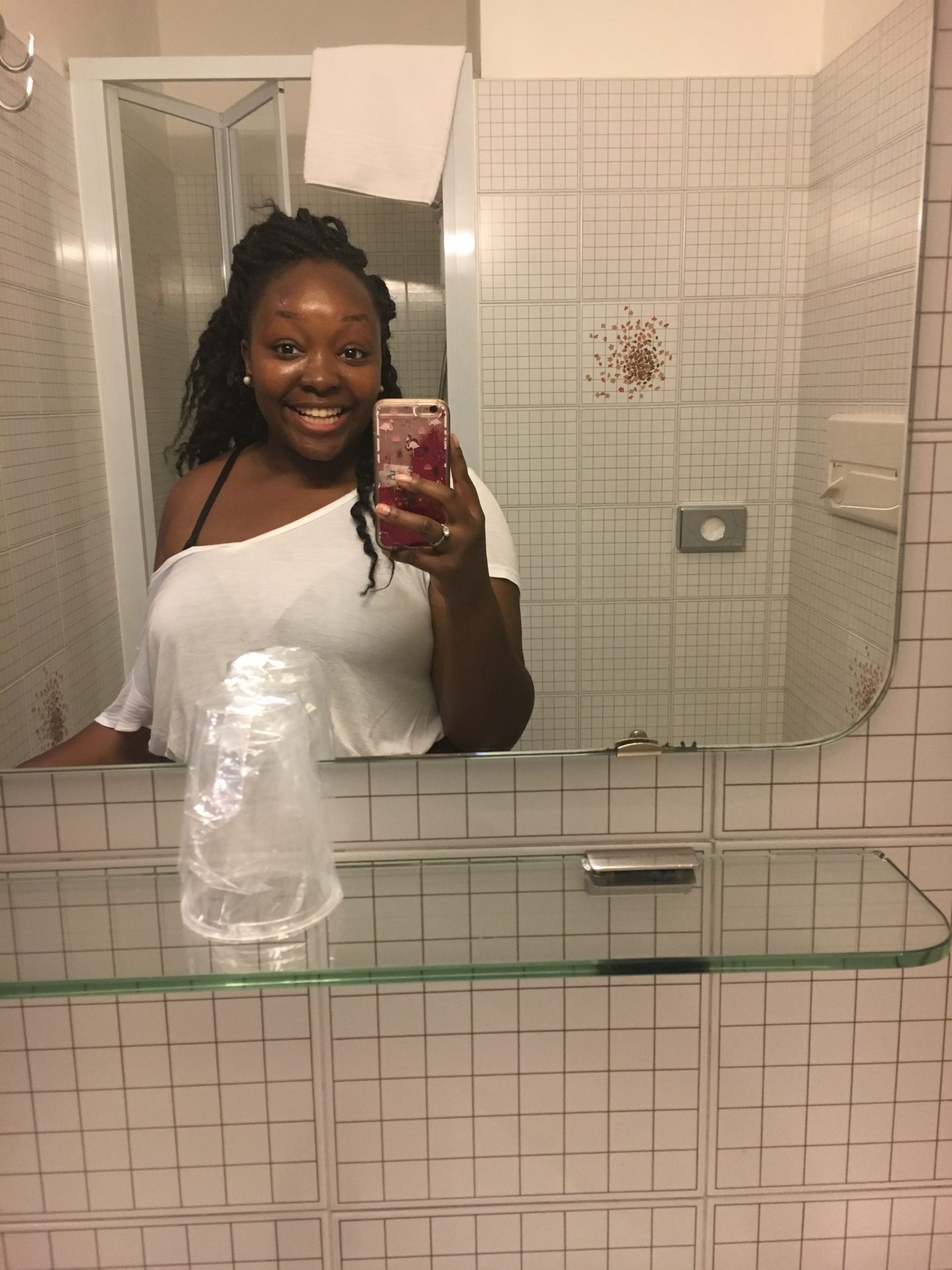 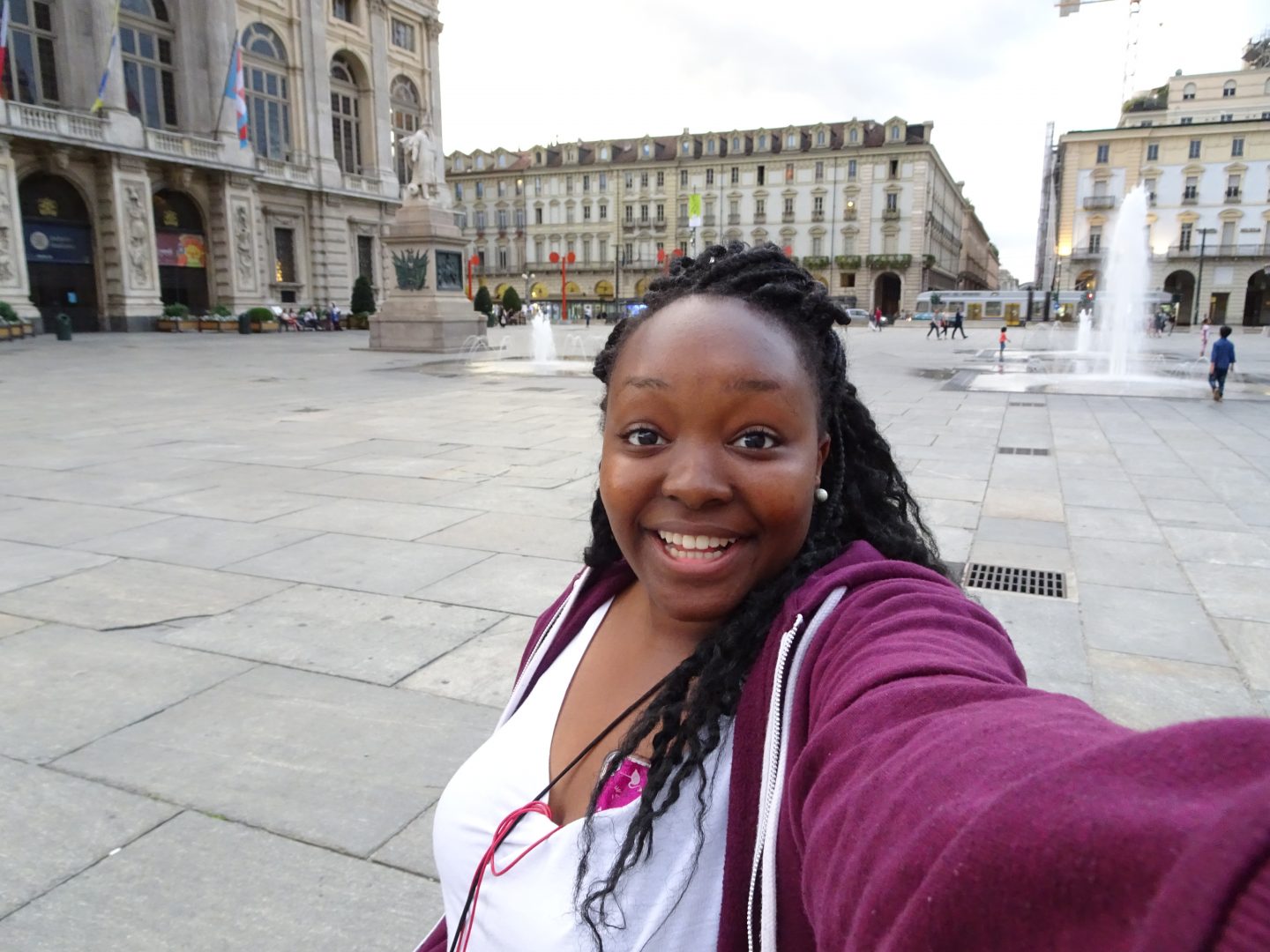 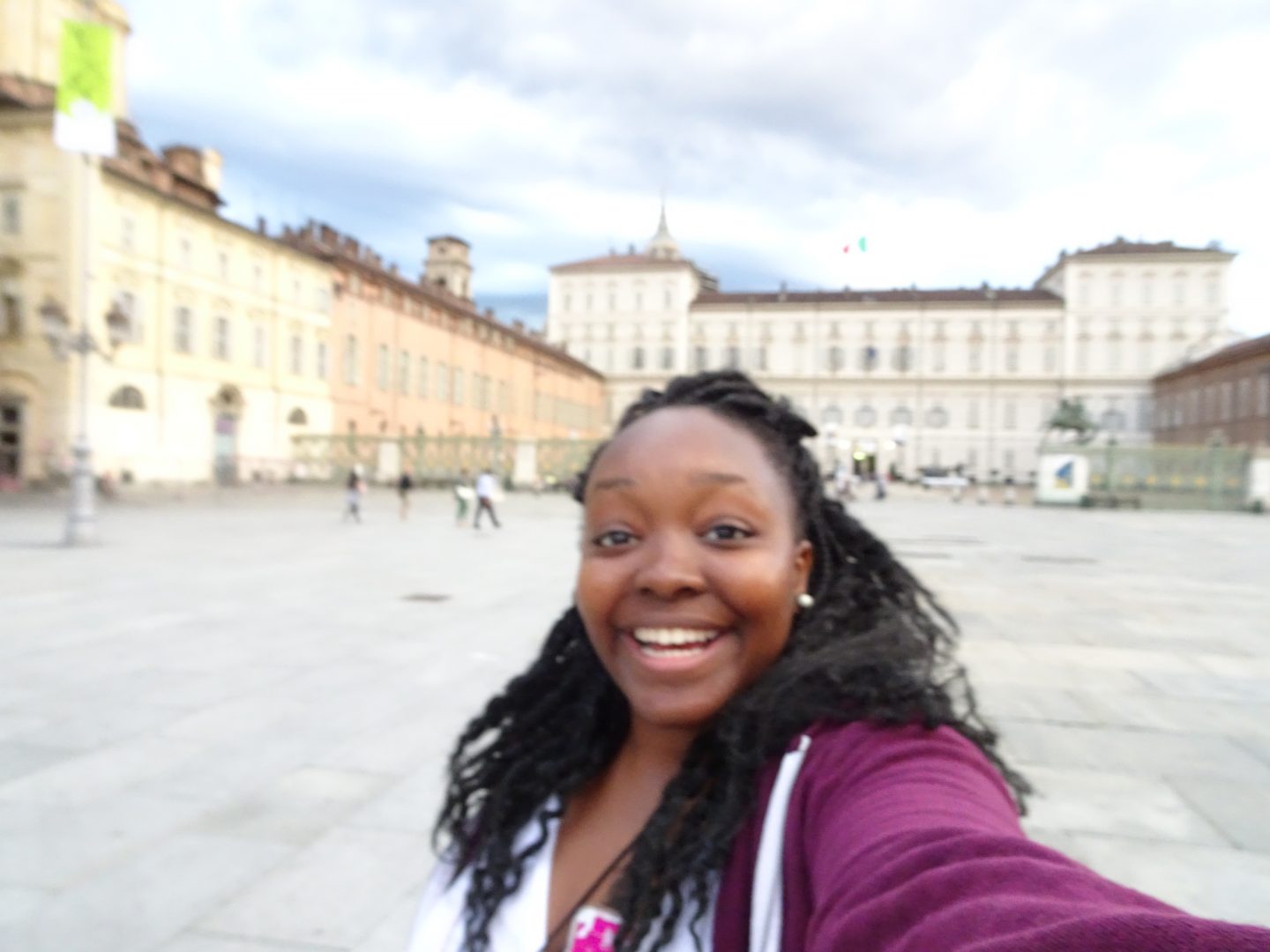 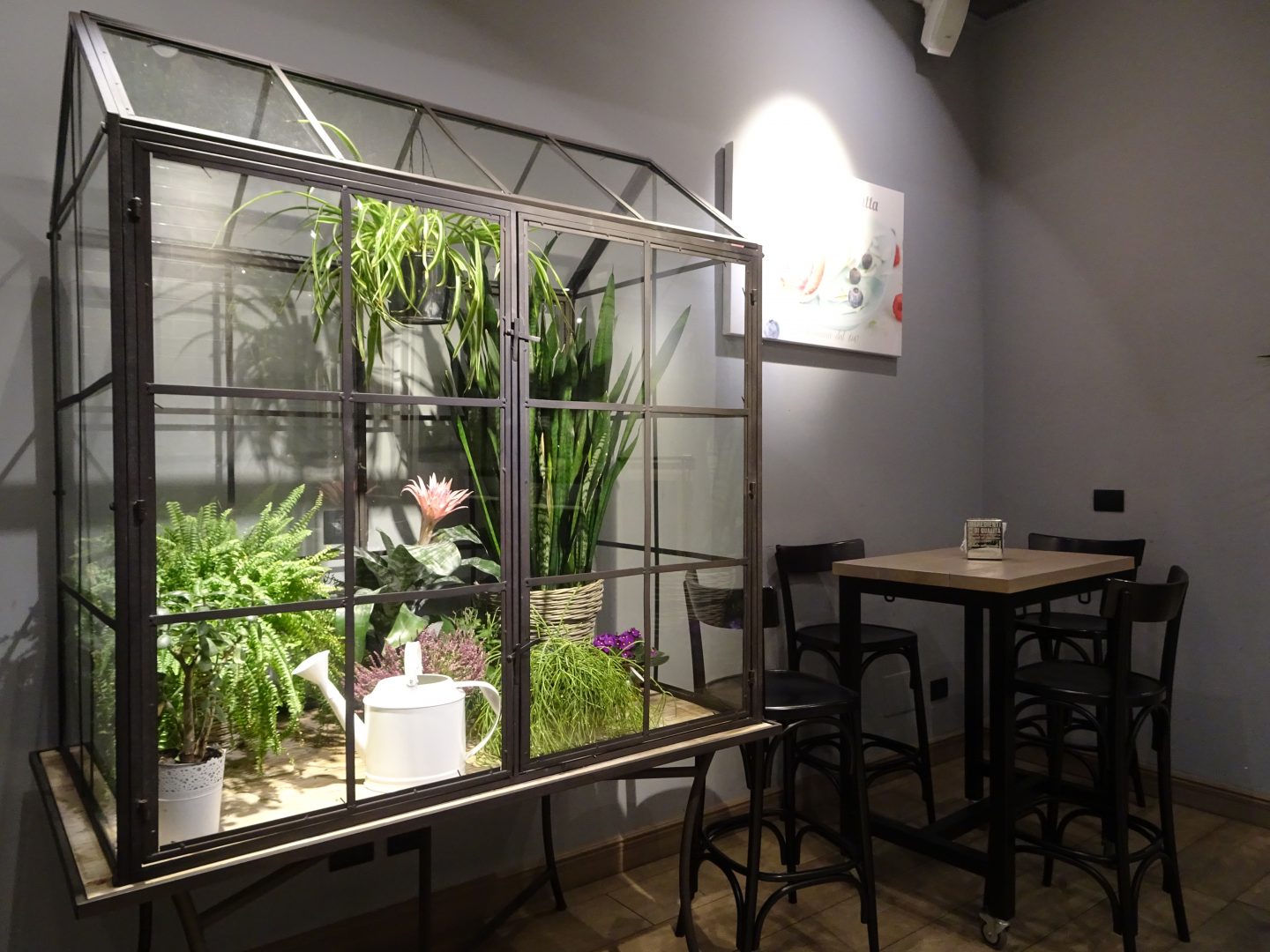 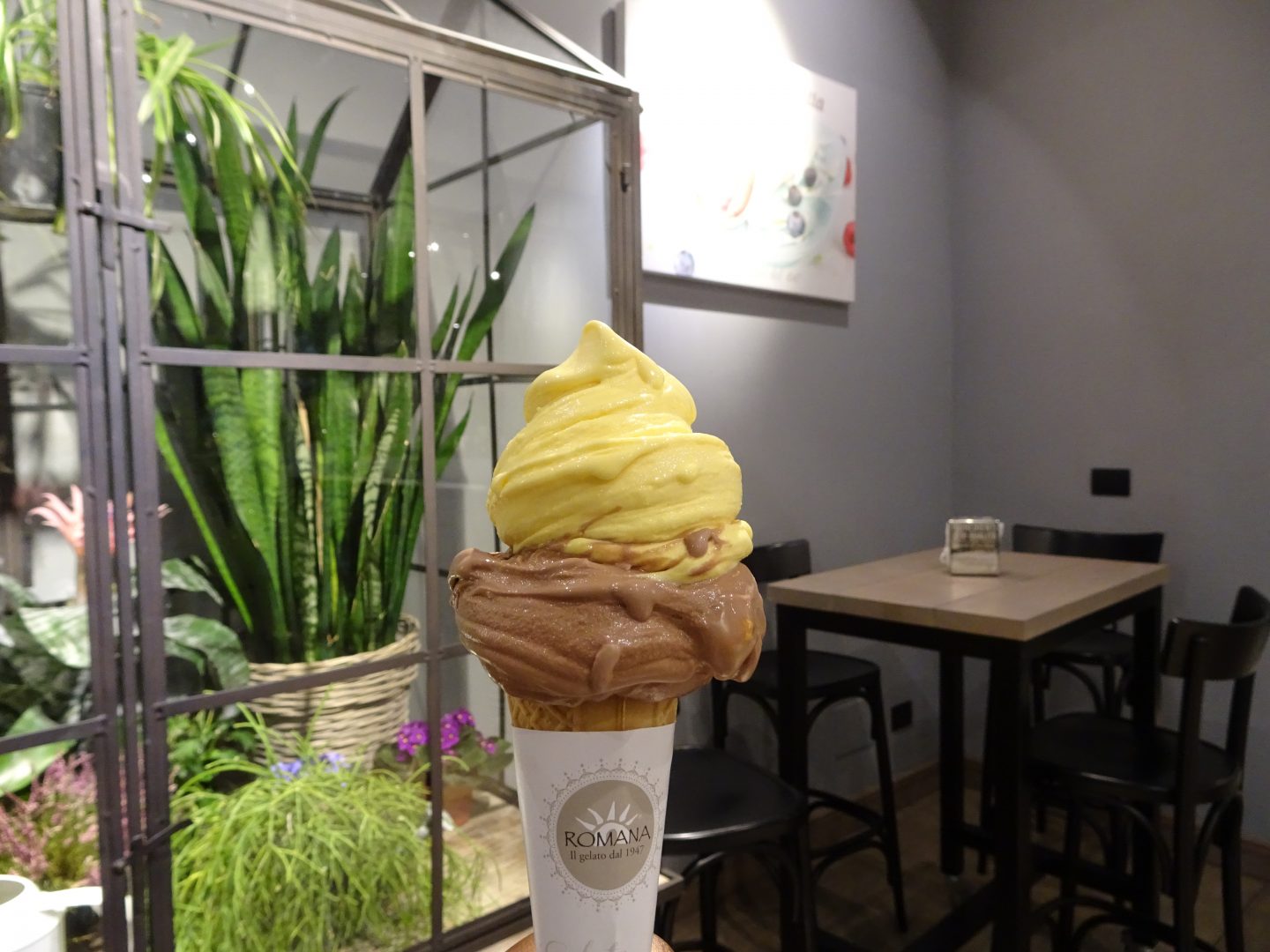 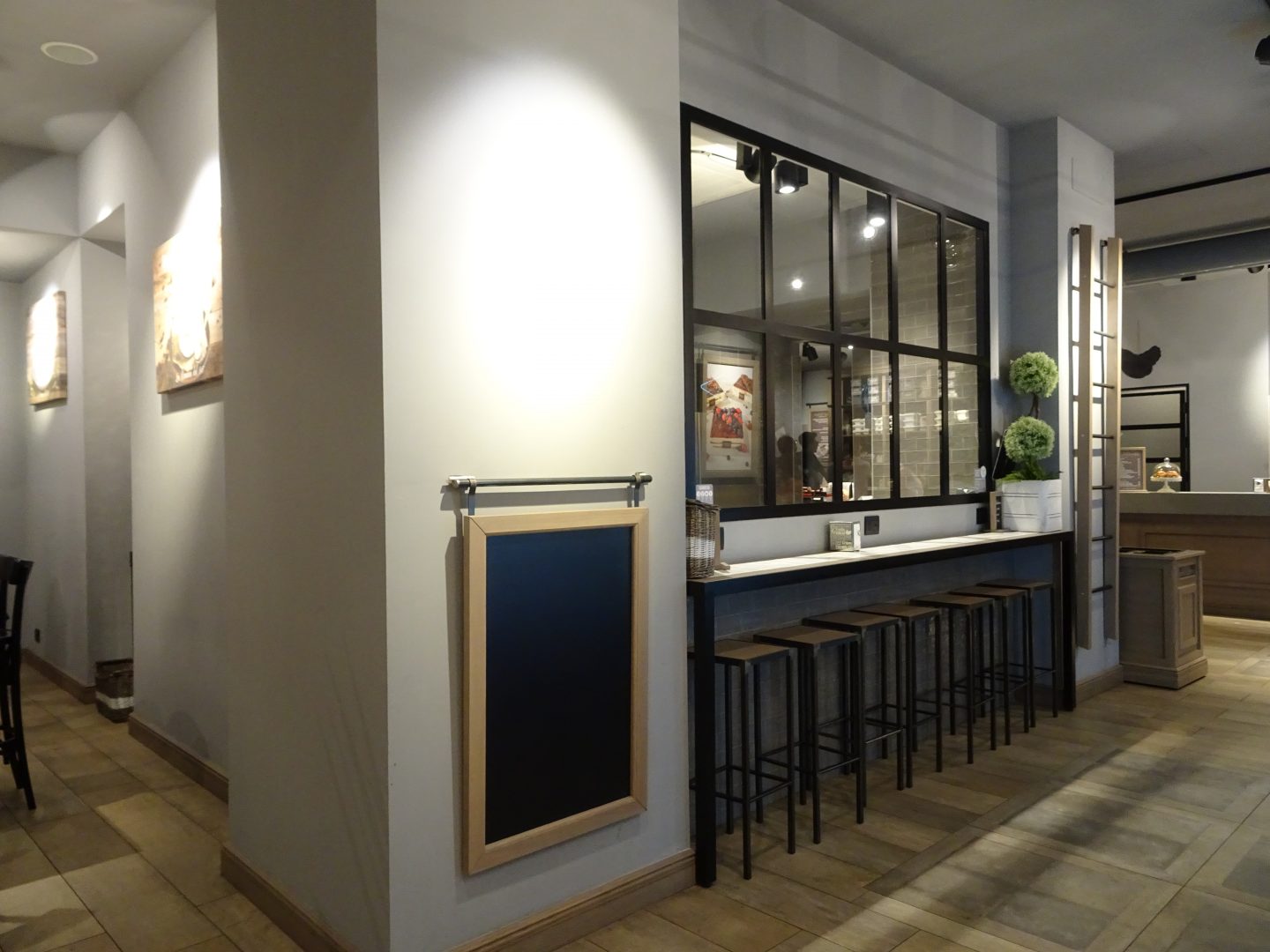 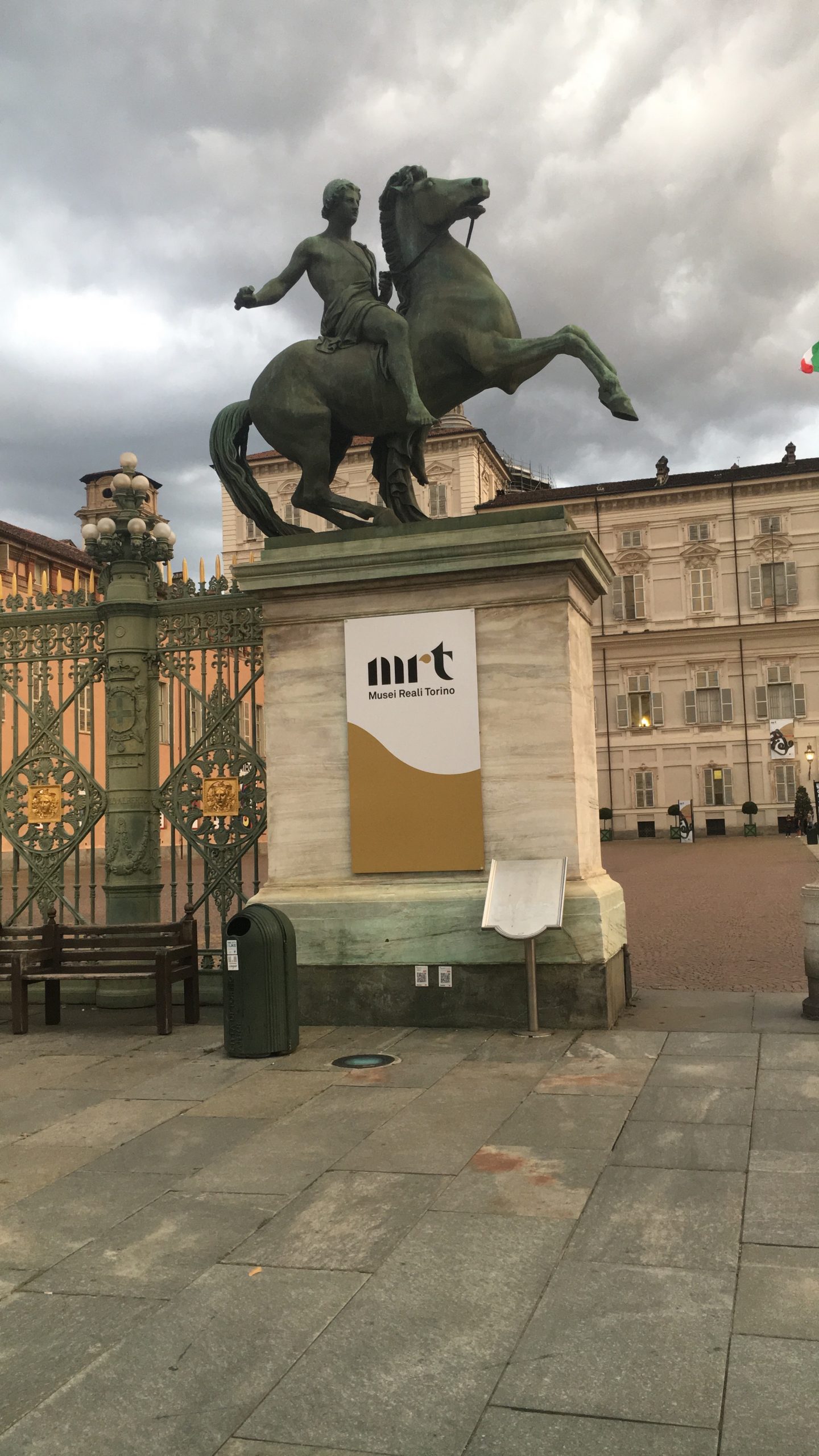 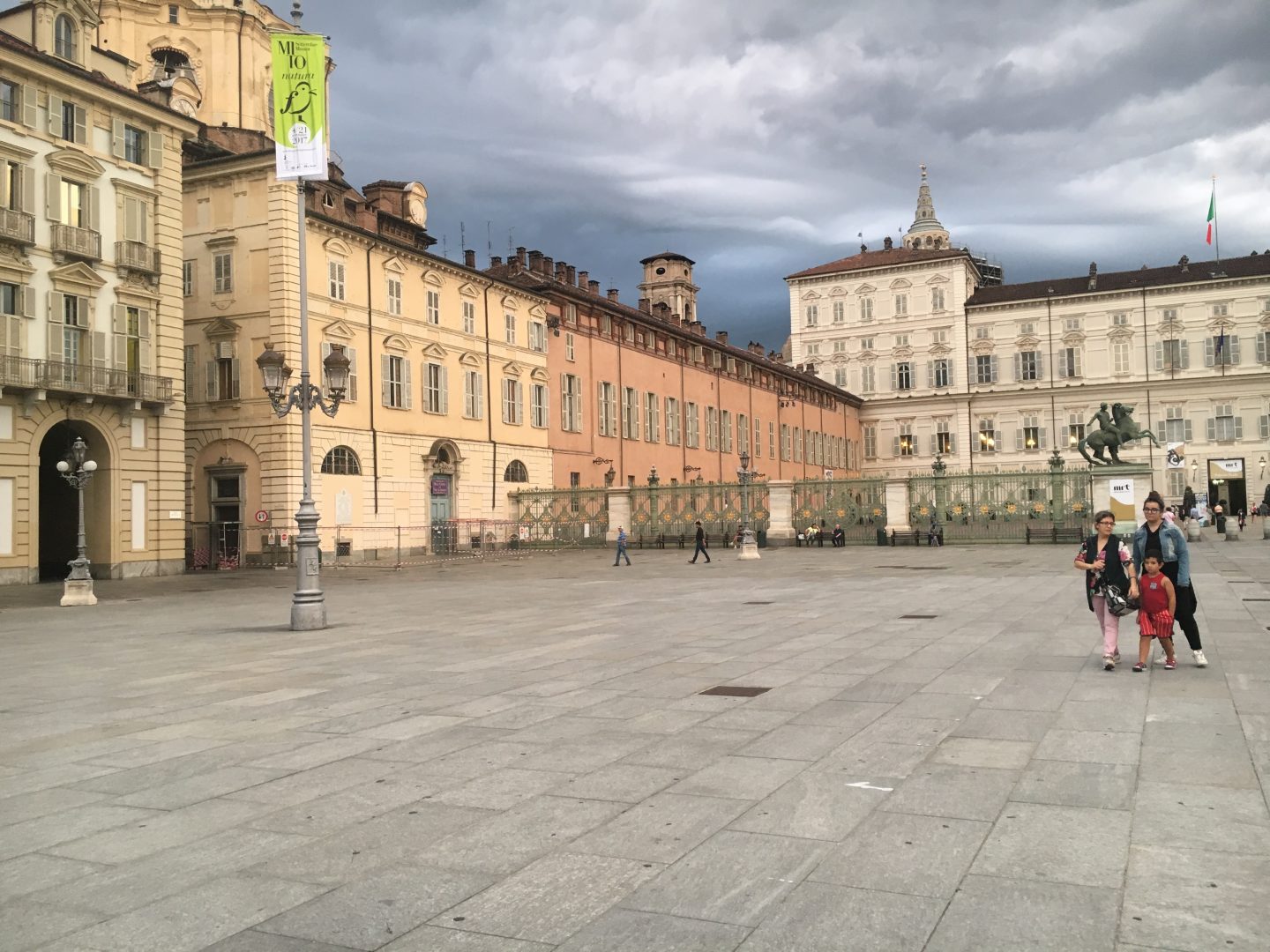 Turin is not a typical tourist destination, and that is probably why I enjoyed it. I enjoyed wandering around the pretty streets and had I had more time, there is a couple of things I would have loved to see.

When looking for a peaceful city break in Italy, Turin is a lovely destination with many historical museums and monuments to see.