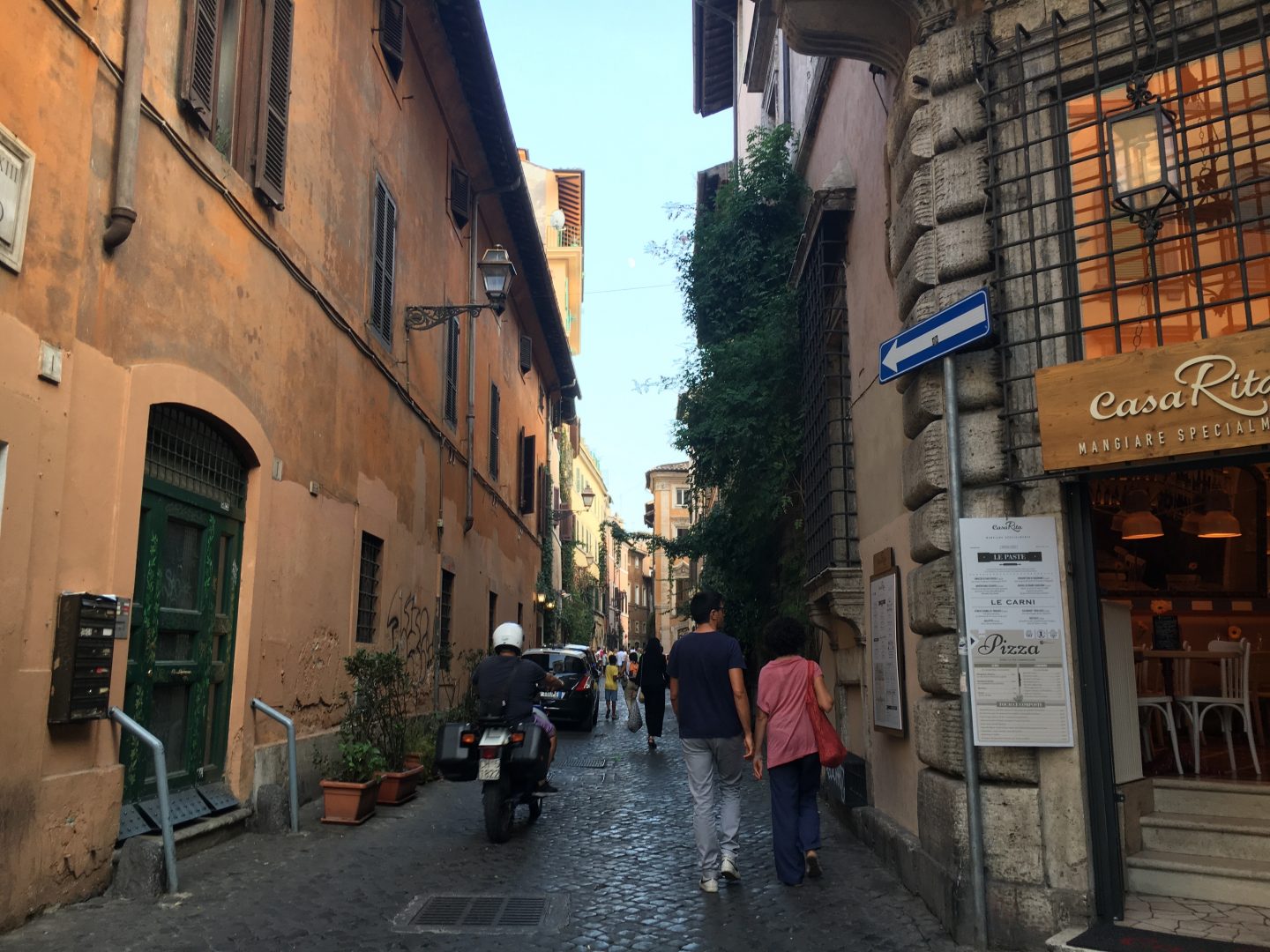 Yes guys, there is such a thing as a food tour! And The Roman Guy does an amazing one! The Roman Guy hosts a local foodie tour in Trastevere, which highlights some of Rome’s foodie treasures and where the best places to eat as a local are. Thank goodness I wore leggings and a loose top, because I was full to the brim by the end of it. It was also the best way to end my stay in Rome and was great as a last supper.

My first ever experience of a food tour was with The Roman Guy and I know it definitely will not be my last tour with them. Our guide was so knowledgeable about the history of Rome and Trastevere which she shared with us along the way. 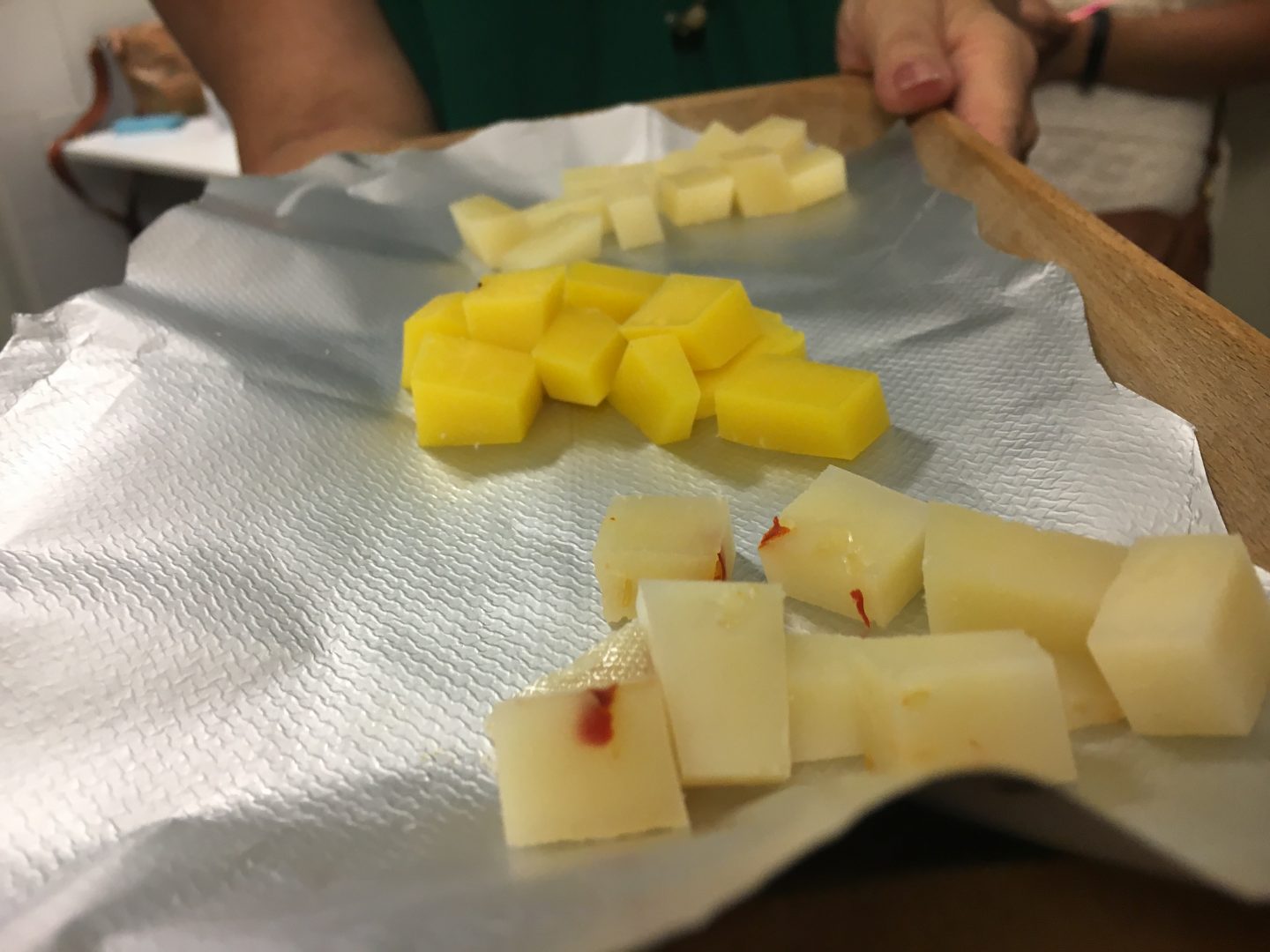 If that did not set the tone for the food tour, then I do not know what would. I am a big cheese fan (if you have seen my 17 facts about me video, you would already know), and I love prosecco – particularly when I am in Italy.

The first cheeses we tried was two types of mozzarella, one was Buffallo mozzarella which is actually incredible – its light making it perfect for summer and salads. We also had cheeses that were made from goats milk rather than cows milk which was more dense. One had saffron and the other had chilli added. Between them, the buffalo mozzarella was my absolute favourite.

A glass of prosecco was the best way to wash it all down and to start the food tour. 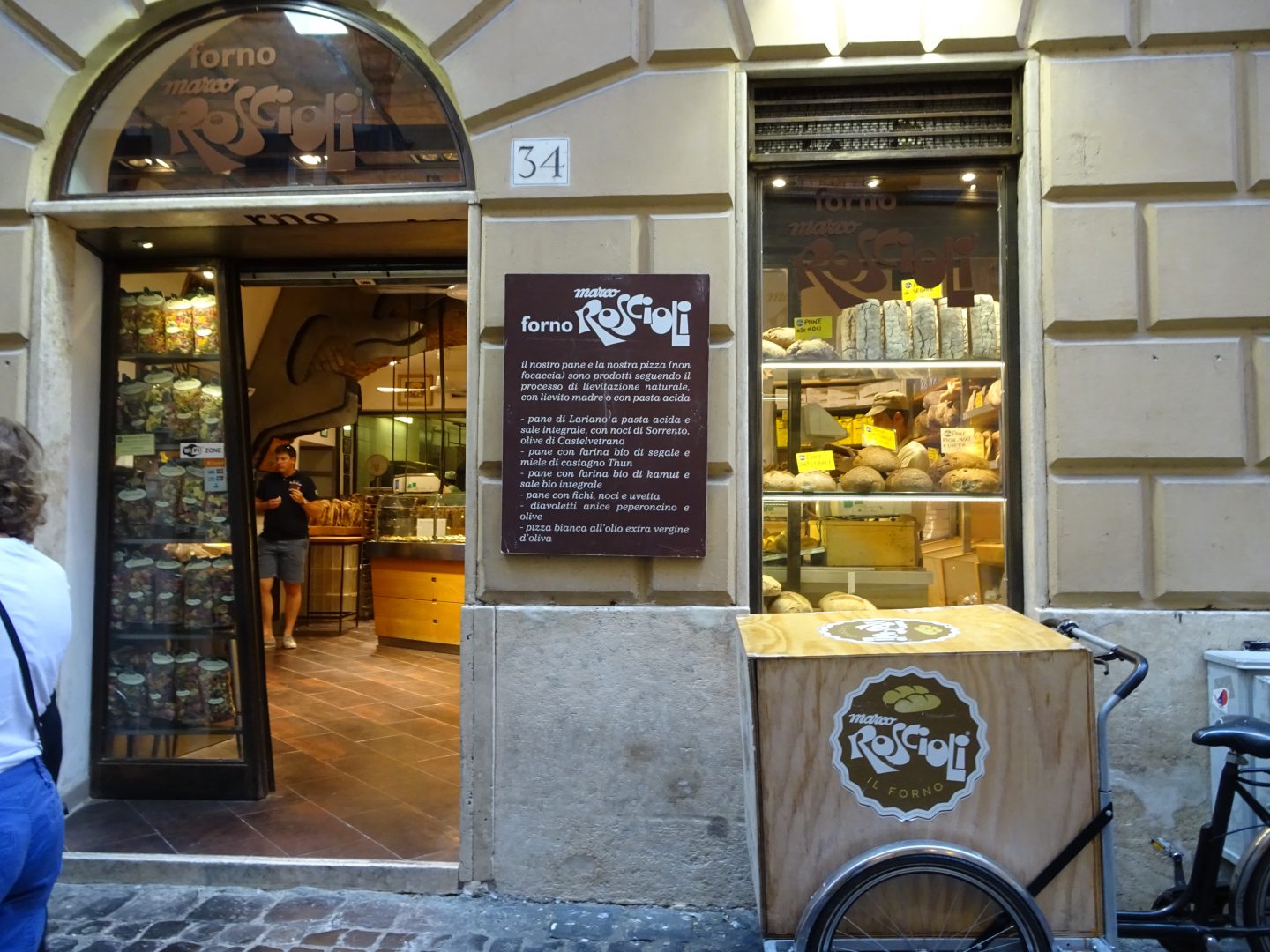 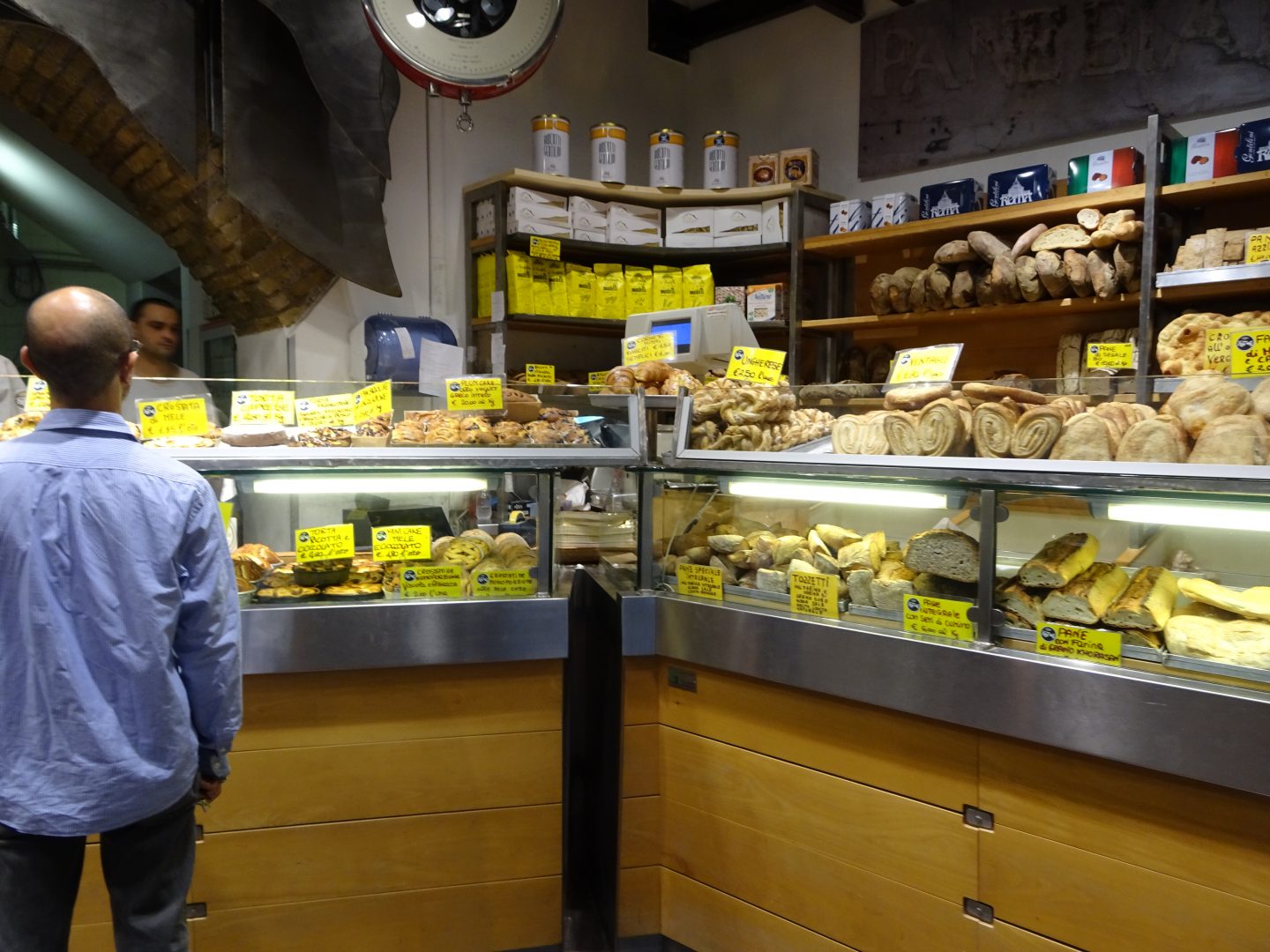 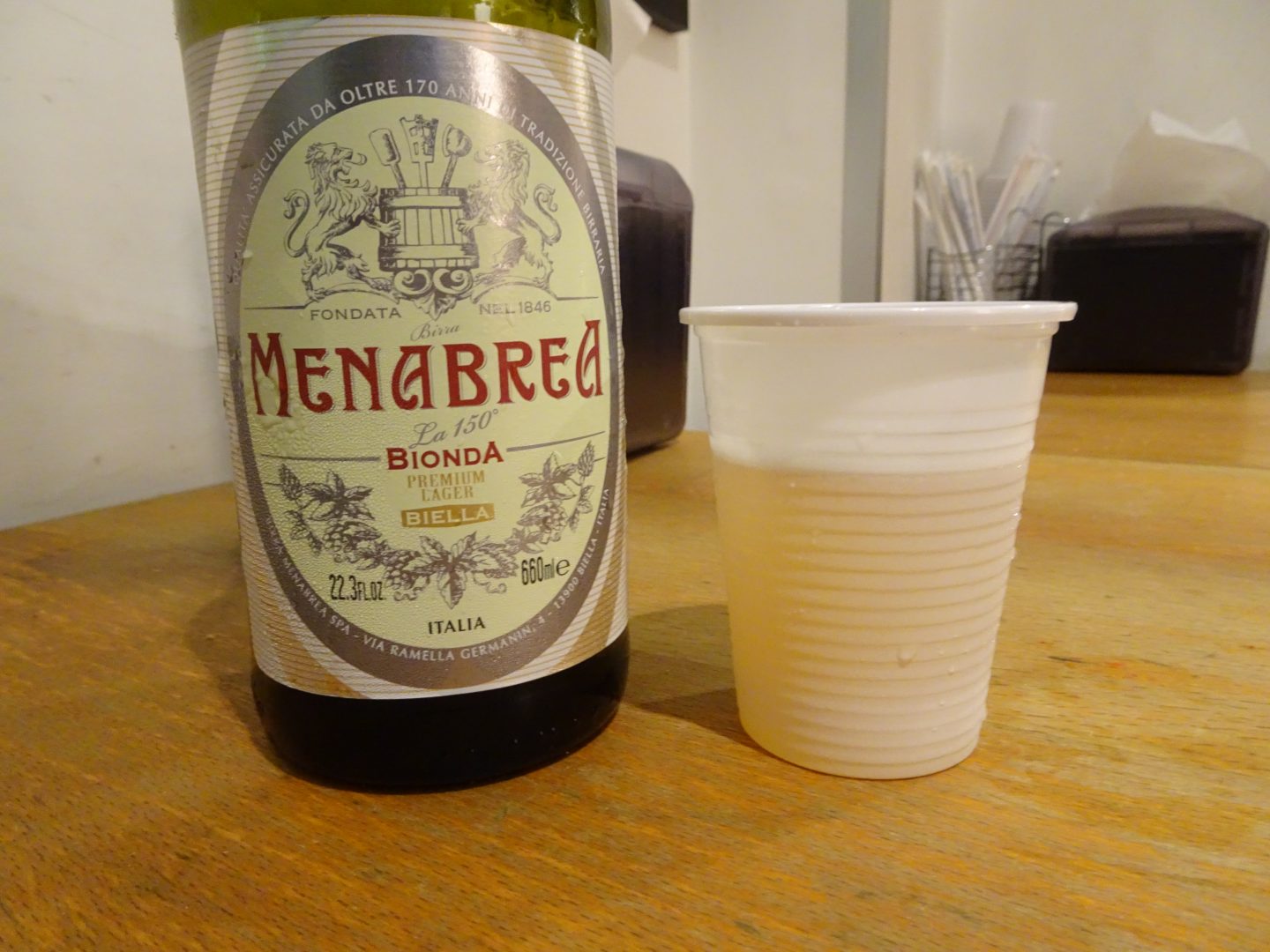 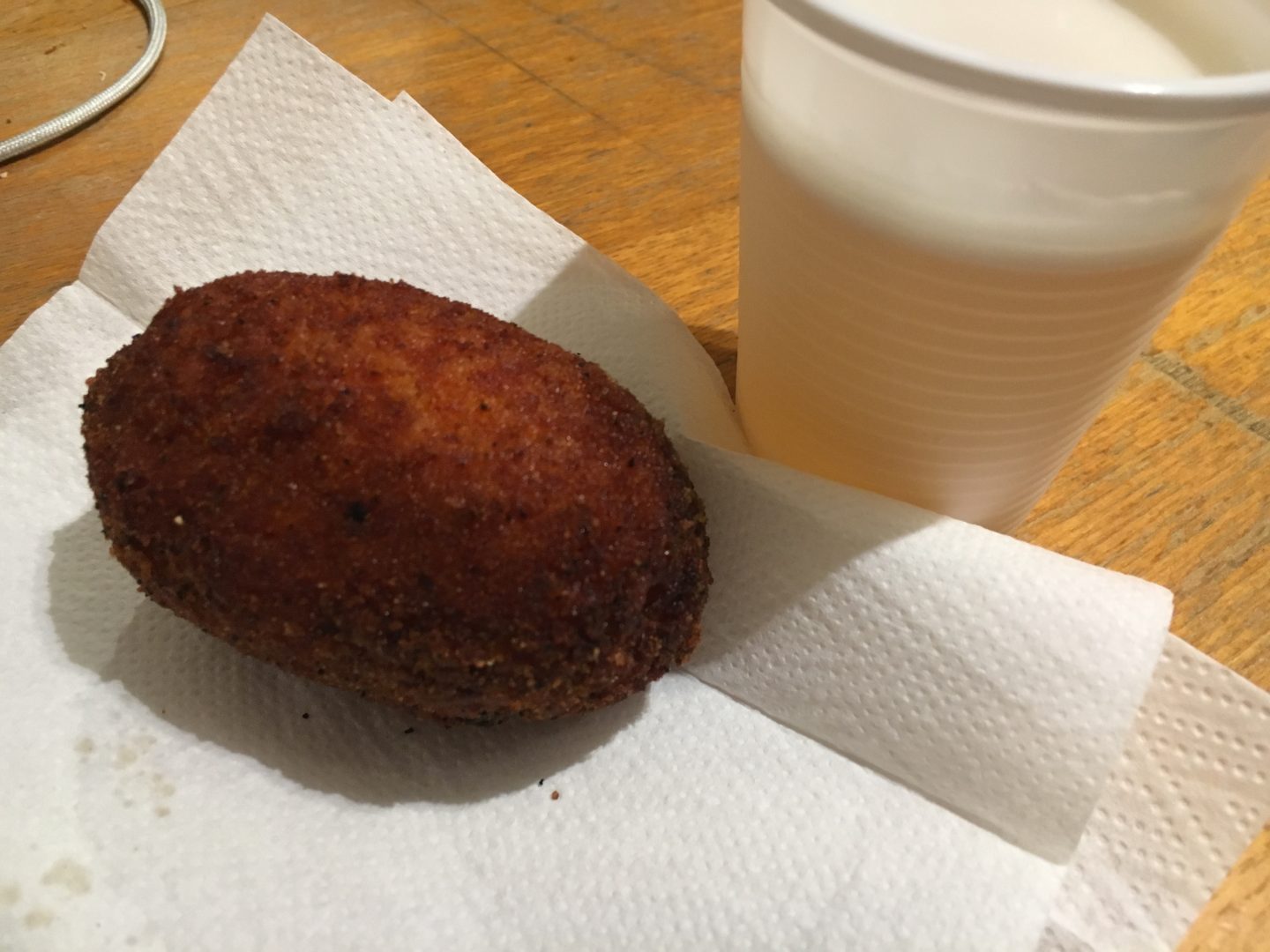 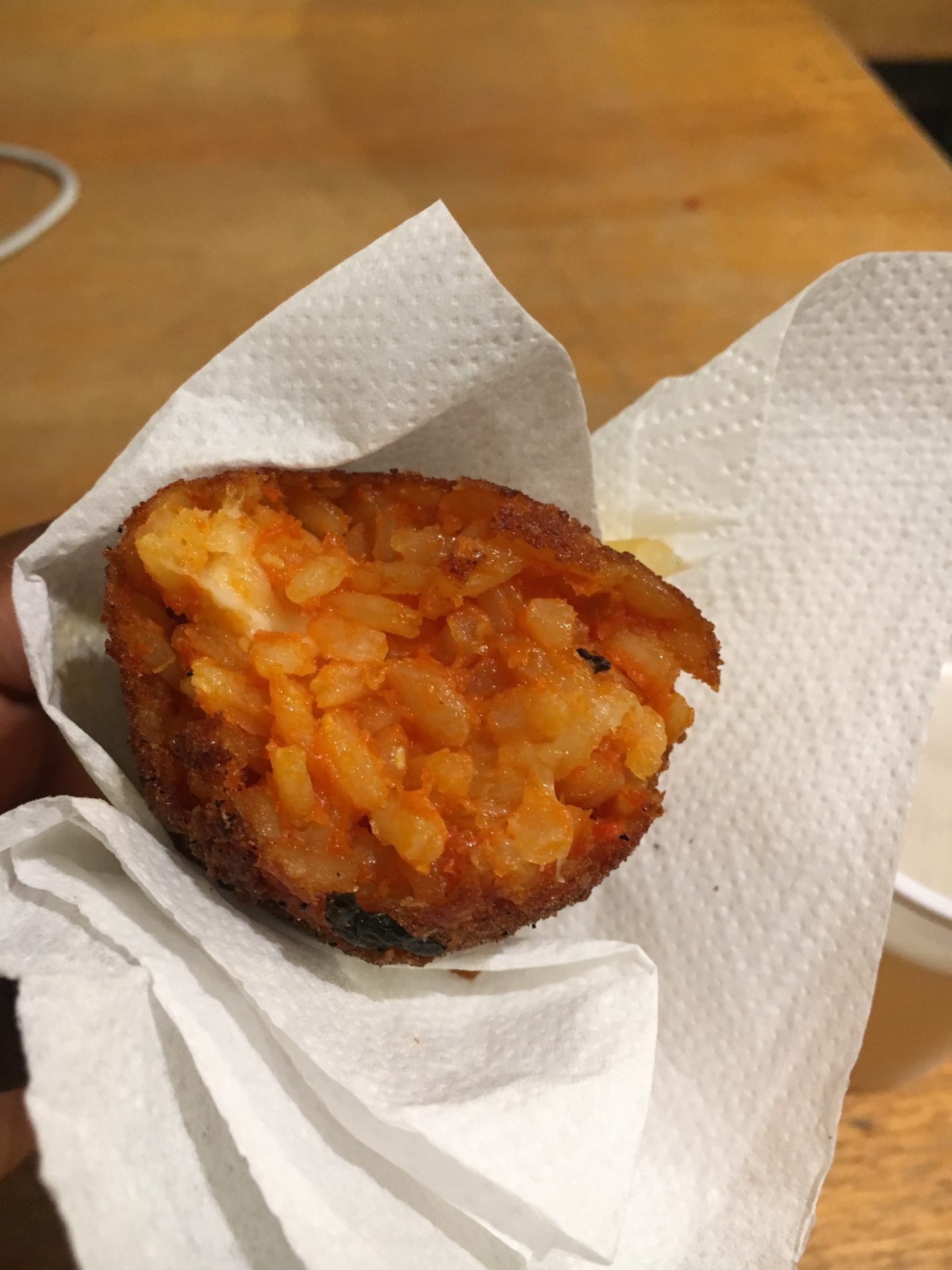 NEXT STOP: ROSCIOLI FOR SUPPLI & BEER

We had suppli and beer! I am not a beer drinker so I only had a couple sips, however my fellow tour buddies didn’t leave a drop – haha. We walked into Roscioli bakery and were welcomed by the smell of freshly baked bread. Roscioli bakery is an old traditional and very popular bakery, I would definitely recommend taking a trip, even if it is just to smell the fresh bread – haha.

Suppli is a ball of rice which is mixed with tomato and cheese and then deep fried. Honestly, it is amazing – I wanted to eat a whole bowl of it! It is also very filling, so although it is usually eaten as a starter, a couple of them is good for a meal.

When I return back to London, I will either have to learn how to make suppli or find somewhere that does. 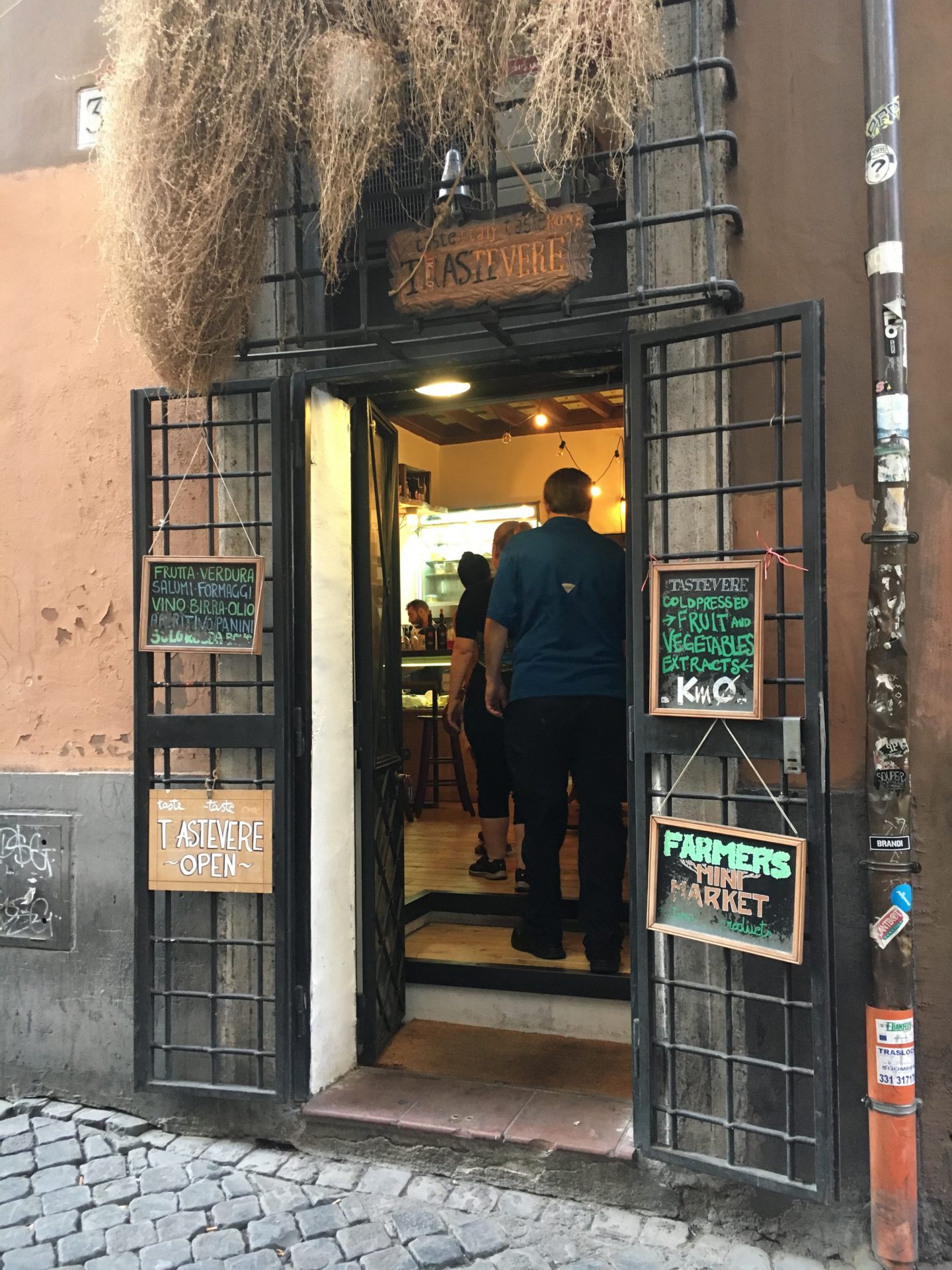 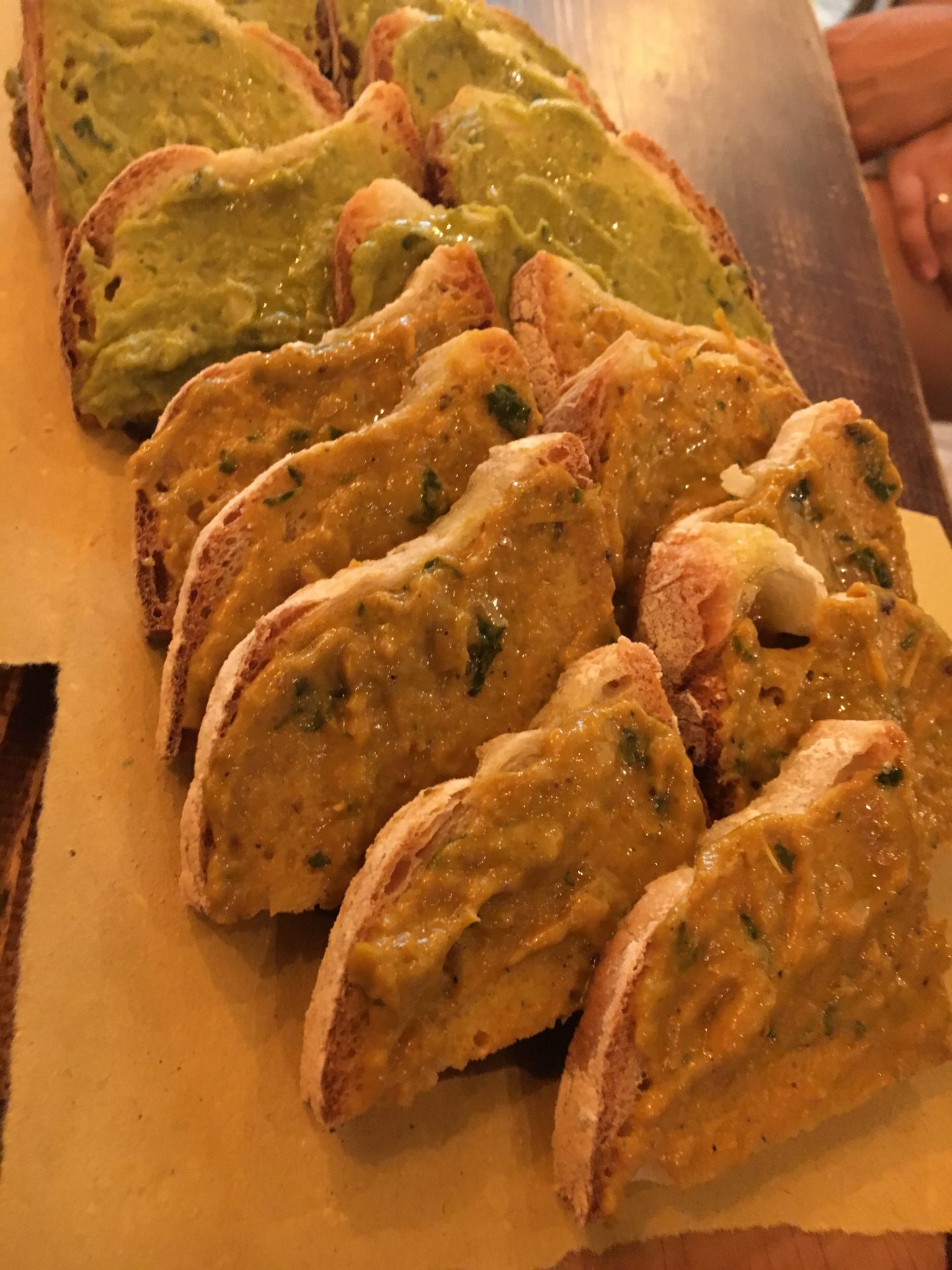 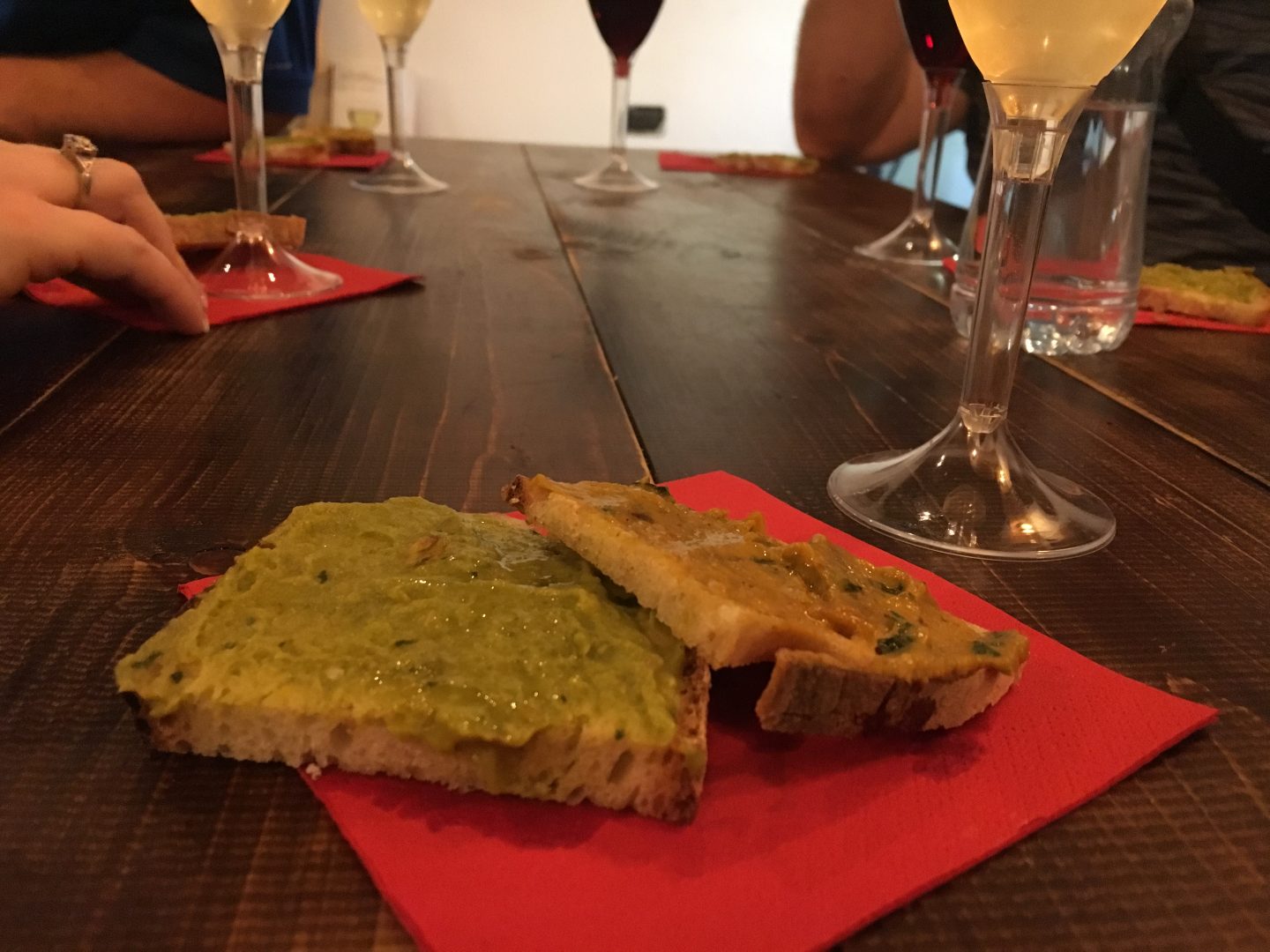 Tastevere is a little restaurant and wine bar that serves fresh organic produce. We had bruschetta with two different tasty toppings. It is definitely a hidden gem in Rome, which is perfect for lunch or aperitivo. Of course, there was a glass of wine accompanying our bites which was great to wash it down – however I didn’t finish my glass – haha. 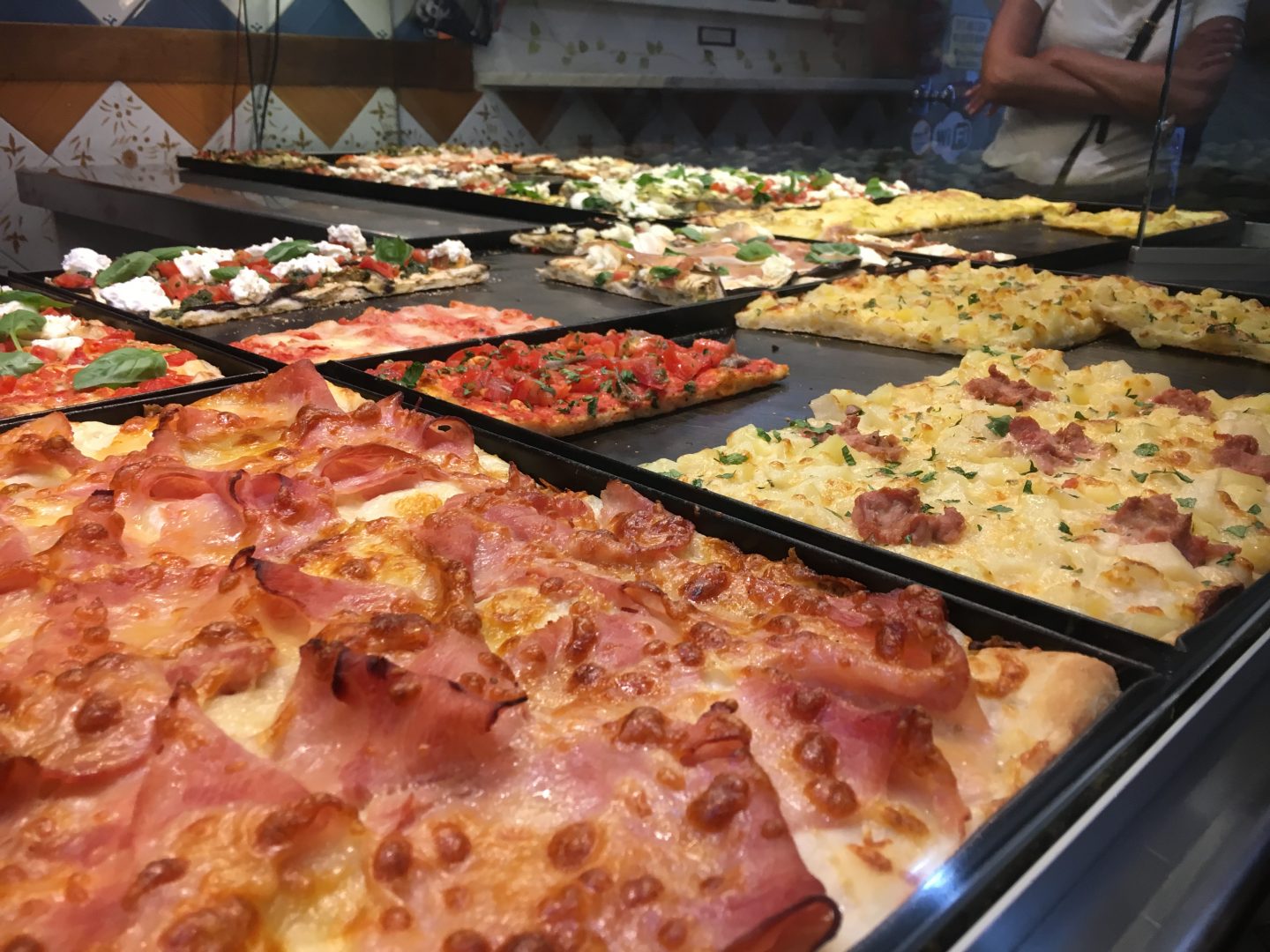 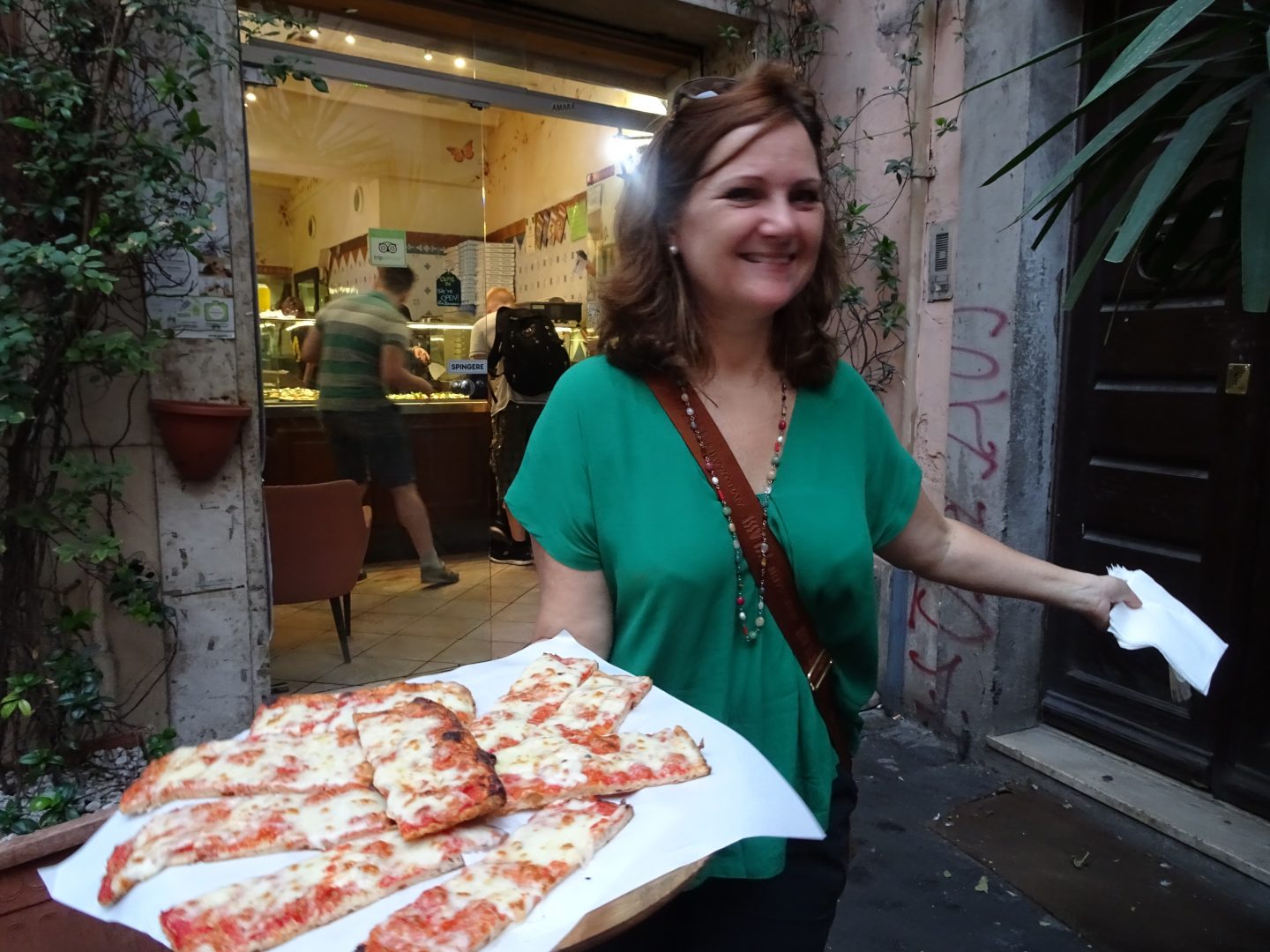 What would a food tour be without pizza. Funny thing, I actually do not really enjoy pizza that much, I only ever eat it in Italy – however I stray away from takeaway pizza places. I actually was not sure about takeaway pizza, however it definitely got rid of any doubts I had as it was amazing. Lived up to the Italian standards! It was perfectly fresh and cheesy. Also, the slices were really big so its definitely value for money. 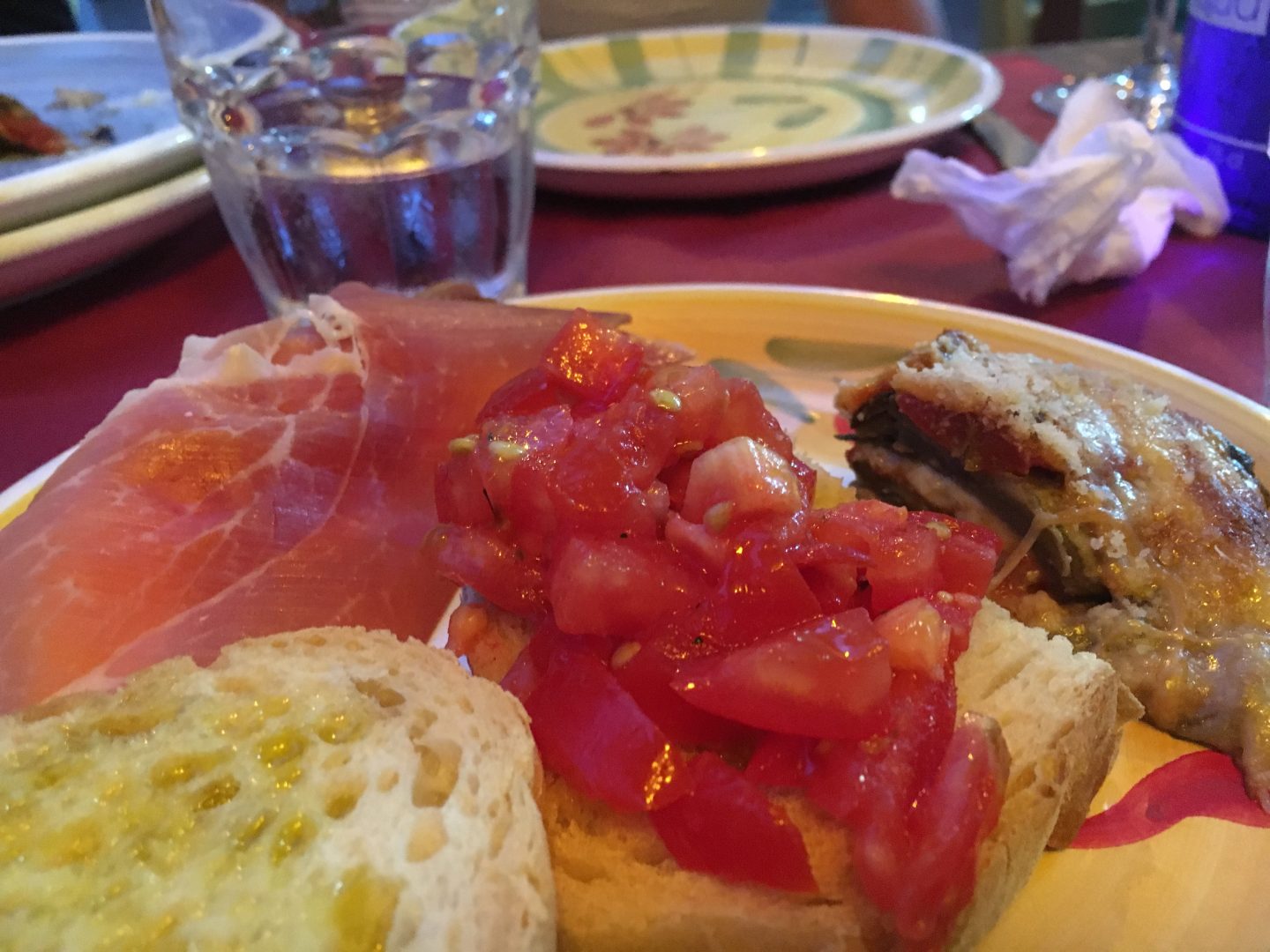 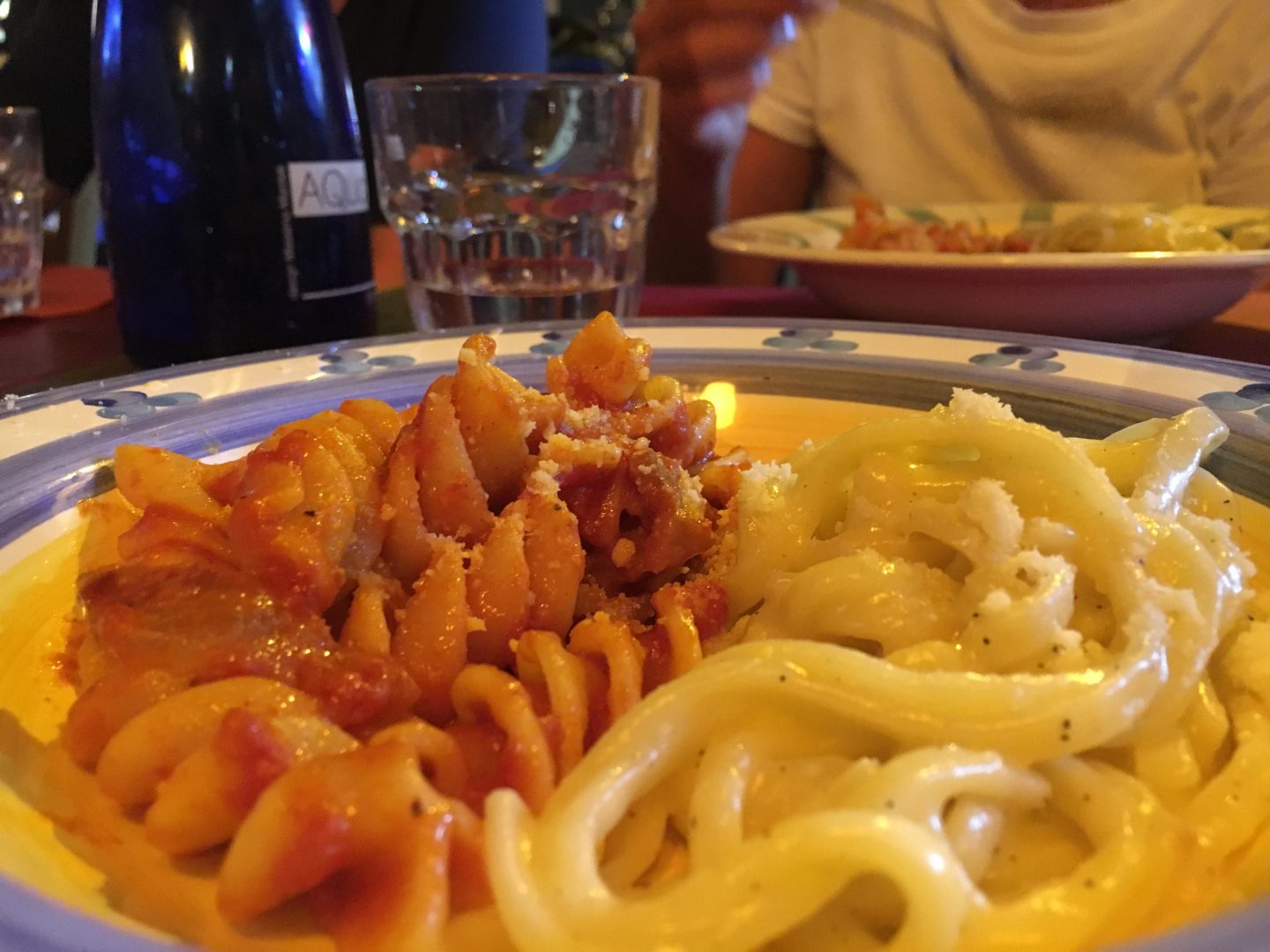 PENULTIMATE STOP: DINNER TIME – if you still have space.

With my stomach tucked into my leggings, we sat down for dinner. The starter was a variety of aperitif which consisted of vegetable lasagna, prosciutto melone, bruschetta with tomatoes and brushetta with olive oil. It was so good and definitely was not ready to the next course. We had two options for pasta, a traditional tomato sauce pasta and a spaghetti carbonara. I am a huge fan of spaghetti carbonara and it was really yummy.

It was also a lovely opportunity for everyone to sit down, have a chat and really get to know each other. Great food, great company.

Best way to end a food tour in Rome is with Gelato and that is exactly what The Roman Guy had planned for us. We went to a gelataria called Gelateria del Teatro which had a lovely variety of flavours to chose from. I chose cinnamon and chocolate and they were honestly the perfect pair, something new and something I already know I love.

Even though I was full, there is always room for gelato.

I had a great experience with The Roman Guy, both before my tour and during my tour. When in Rome (see what I did there) again, or even a different Italian city, I would love to experience another tour by The Roman Guy. Thank you to The Roman Guy for an amazing experience (:

They have also recently launched a Local Food Tour in Florence and Venice, so if you visit those cities I have no doubt that you would enjoy them. Also, check out The Roman Food blog, which shared all things foodie about Rome.

When travelling, finding places to eat that are authentic and not tourist traps is quite difficult – try a food tour as that is where you’ll find all the hidden gems and save yourself money.

HOW TO TRAVEL FROM HOME | STAY SAFE, SAVE LIVES | @ashleemoyo