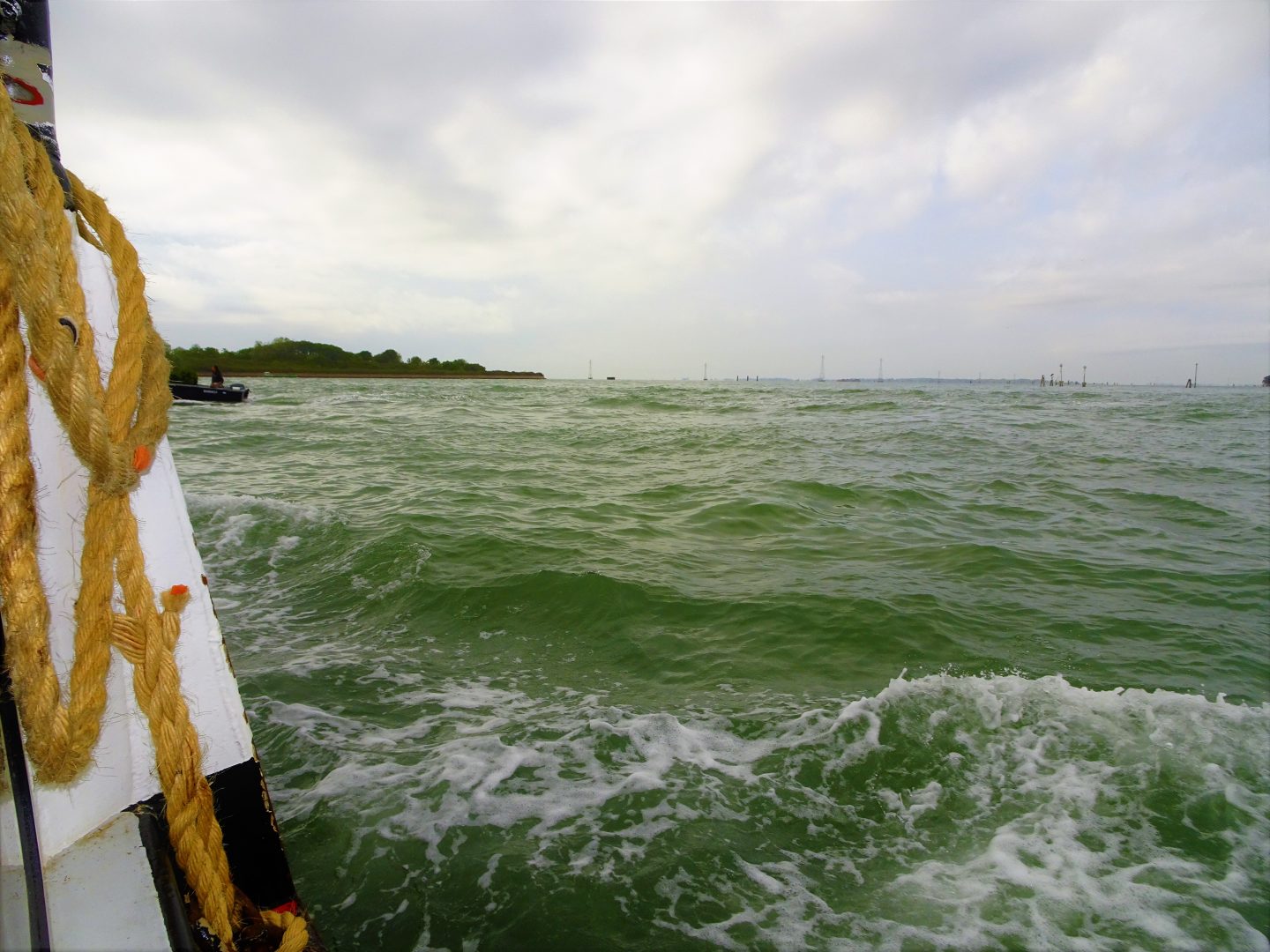 Venice is definitely an experience in addition to being beautiful.

Getting off the train, I did not realise that I was stepping into what felt like the tourist capital of Italy. There was tourist absolutely everywhere you looked once you got off the train. I headed straight to my hostel to drop of my luggage before exploring the city. I was also really hungry so I was looking to feed my stomach. Jumping on my first waterbus was really exciting, I literally was like a little kid, camera out and all sorts.

The first place I wandered through was Piazza San Marco, which had a gazillion people around. No surprise though, it is the home of Basilica di San Marco, Doge’s Palace and Torre dell’Orologio. The sun was beaming and people were smiling with selfie sticks at the ready.

I was told to have squid ink pasta when in Venice and I look at TripAdvisor and Tuttinpiedi was highly recommended as somewhere good and cheap to it. As you can see, the portion sizes were a lot and so I wasn’t able to finish it at all. I did enjoy it though, not as good as I thought it would be but I did like it.

After lunch, I had a nap to catch up with all the sleep I did not get the night before – haha. When I woke from my beauty sleep, I hopped on waterbus to the main island as my hostel was on an island off of the main island. I decided to start walking in the opposite then I did when I went for a wander before my nap. I ended up in very residential areas, which was nice because I saw Venetian families having coffee at the local bar and kids playing in the square. That’s one of my favourite parts of travelling solo, you can literally just go and keep going until you’re ready to stop. You’re able to discover places you likely wouldn’t if you were travelling with people. 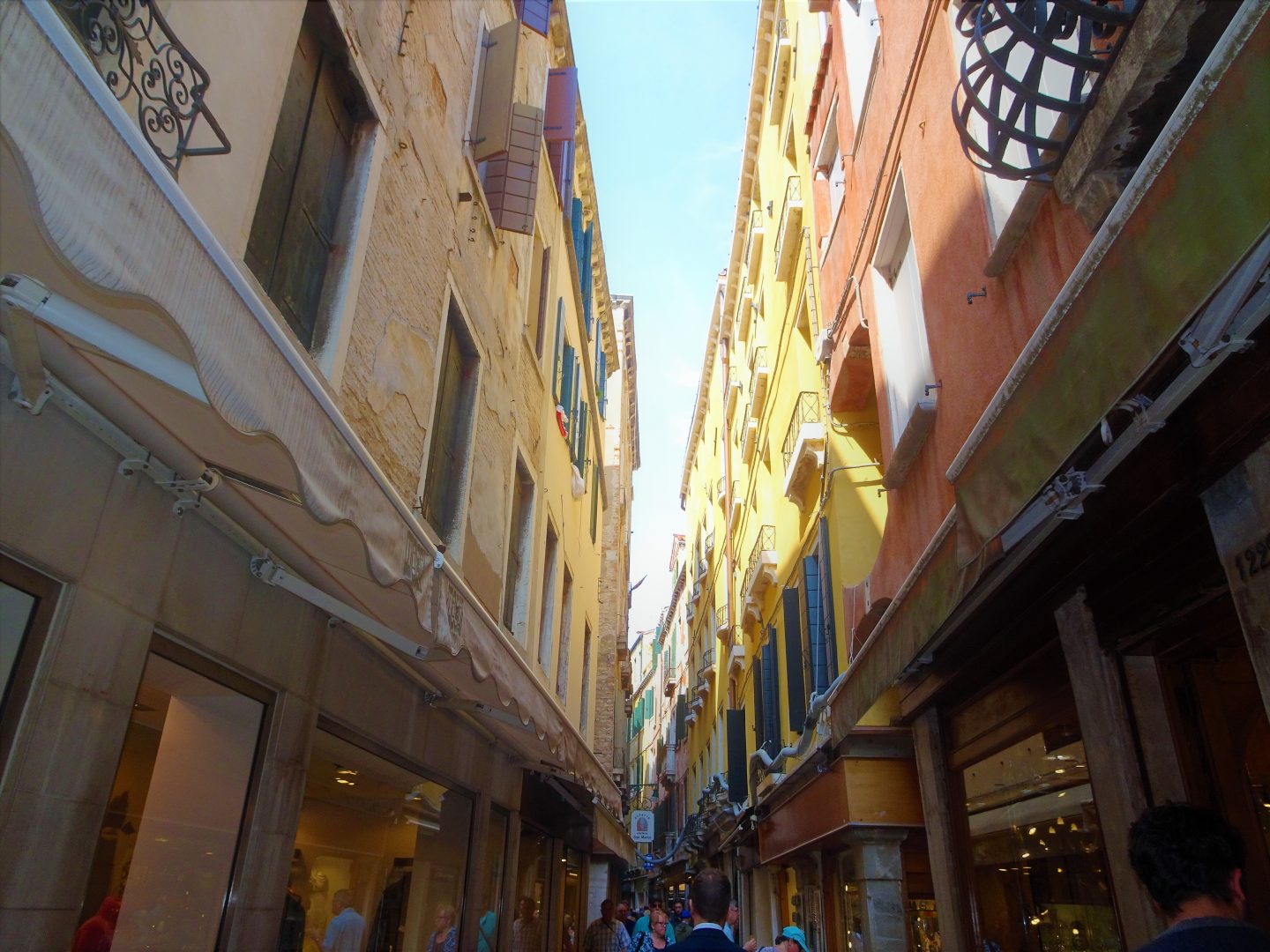 Getting lost in the beautiful city of Venezia is a must. Especially when you venture out of the tourist filled areas and start venturing around like a local.