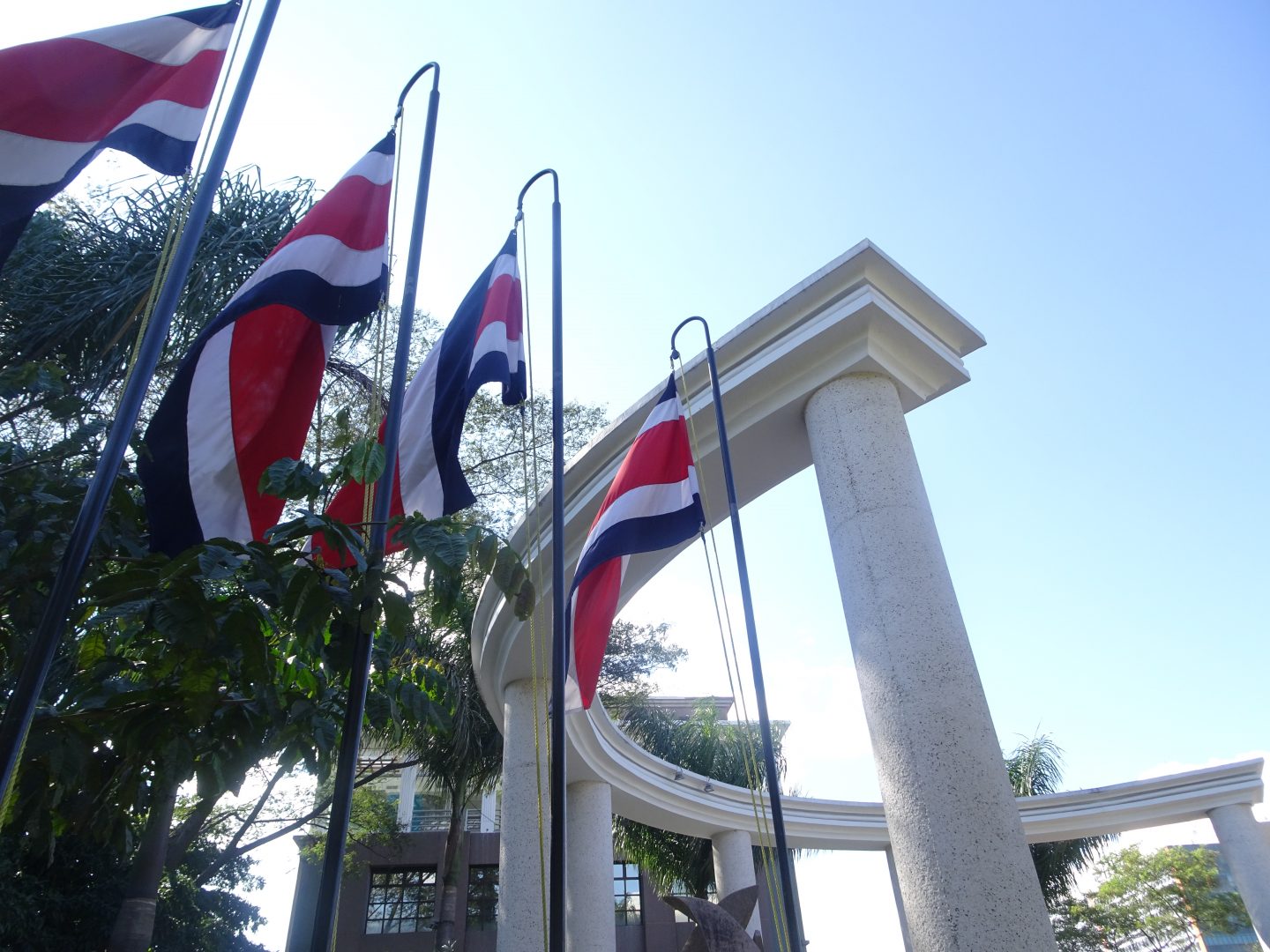 Day 1 – Night out. We went to a sports bar, followed by a penthouse club that played only dancehall and bashment. We were so surprised because in London it would just be a set, whereas at this club it was about 4 hours of it. However, they did play some great tunes though. We got back to the hostel and spent the night chatting with out fave Franny. He is a fellow Brit we met at the hostel and is such a sweetheart. 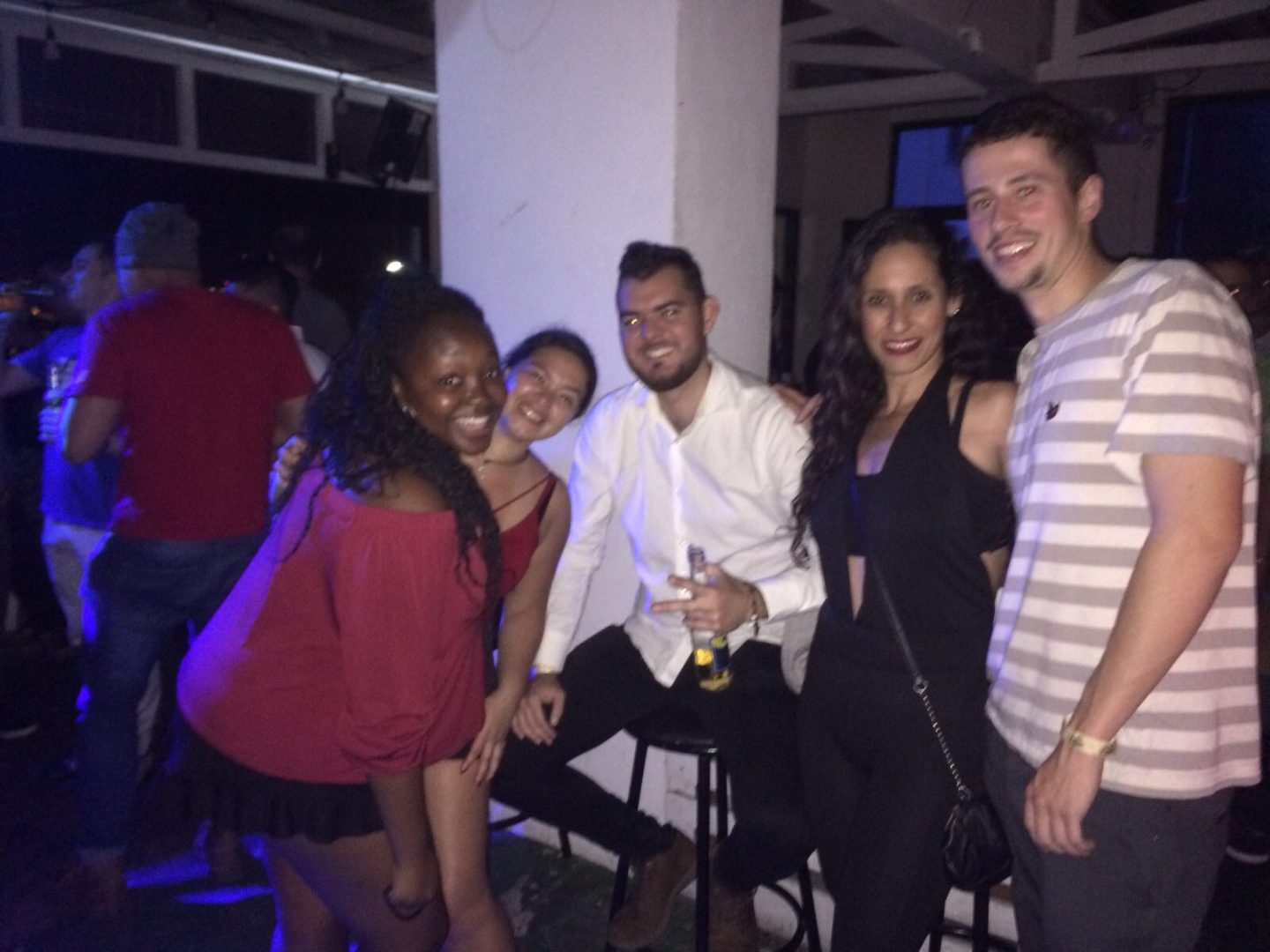 Day 2 – Spent the day indoors, catching up with blog, Netflix binging, sleeping, eating and backing up my photos onto my hard drive. I also went to the shopping centre while Daniela stayed in bed.

Day 3 – Chilling in bed most of the day. We had to move rooms, so met a bunch of lovely girls who we shared a room with. One was Beth and we ended up going out with her, her brother and some other guys from our hostel. It was a crazy and super fun night out. 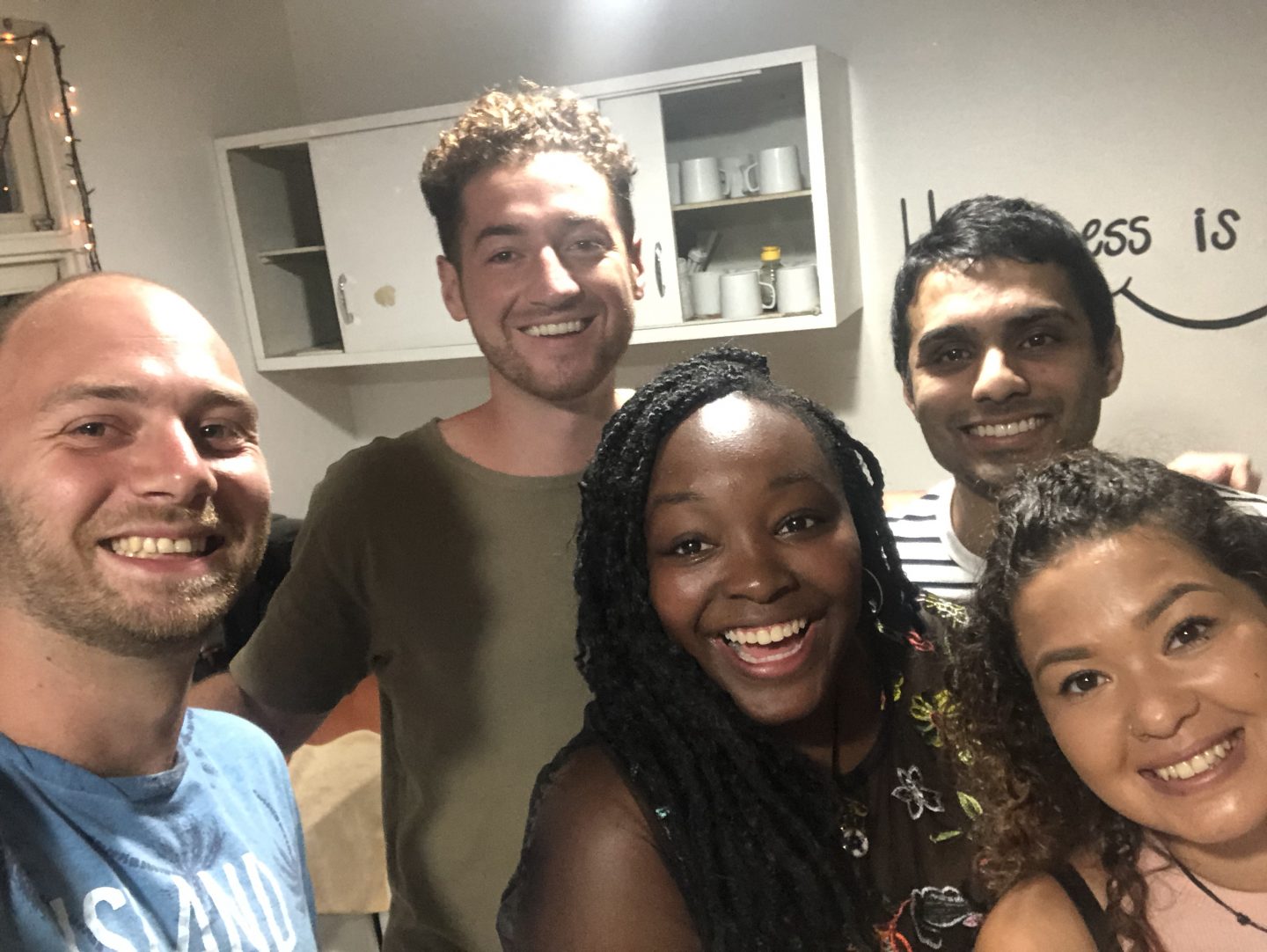 Day 4 – We woke up bright and early, got ready to get the bus to Puerto Viejo with Beth and Ed (her brother). However, we had to do a U-turn as they bought the last pair of bus tickets. We headed back to the hostel where we chilled and planned to leave the next day. Later that day though, I realised that I left my card in the ATM machine and, so we were a little stuck as we couldn’t leave as it was Saturday and the bank was not open until Monday. It was a nice chilled evening though.

Day 5 – Kids Museum and another night out. We decided to stop “chilling” and get the most out of our time in Costa Rica. One of the things that come up as something to do is visit the Museo de los Ninos (Kids’ Museum). It was a great day. I really enjoyed roaming around San Jose, my favourite part of the museum was learning about the history of the Costa Rican people. We also met Kenny who works at the museum. He showed us around and then as we were strolling through town we bumped into him again and he took us around the local area and to a cute park. 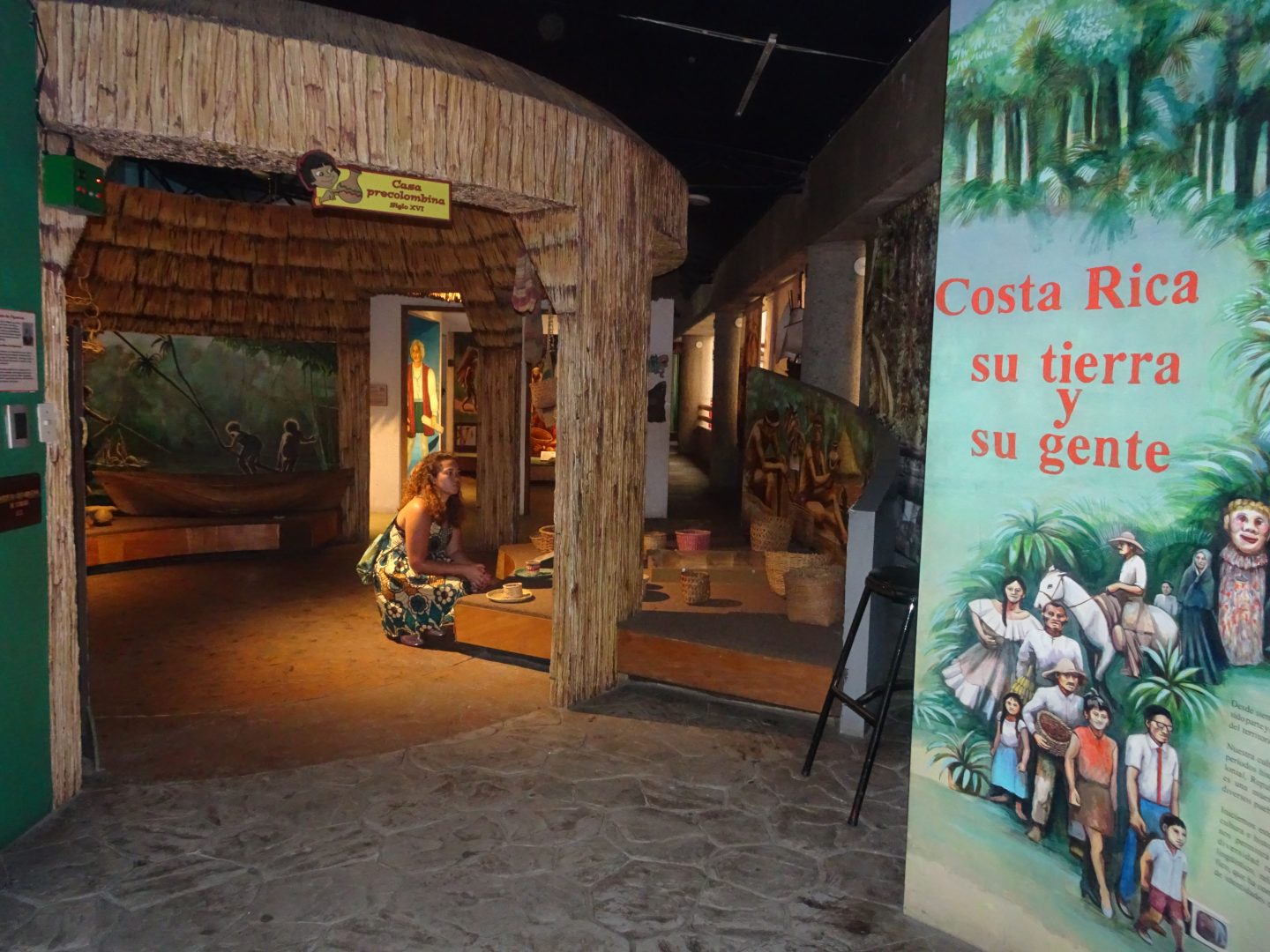 Day 6 – Daniela left me. I retrieved my bank card from the bank but as I was due to leave in two days, I thought it was best to stay in San Jose and Daniela decided to go to Puerto Viejo. It was nice being a solo traveller again. I chilled most of the day and then ventured into town during the evening.

Day 7 – Afternoon with Kenny. Kenny is an absolute babe and I had the best evening sharing stories, wandering around the city centre and had a great dinner at Taco Bell. I honestly love Kenny, he’s such a sweet soul and I am so glad that he was placed into my life. I say this over and over, but the best part of travelling is the people you meet and the stories you hear. 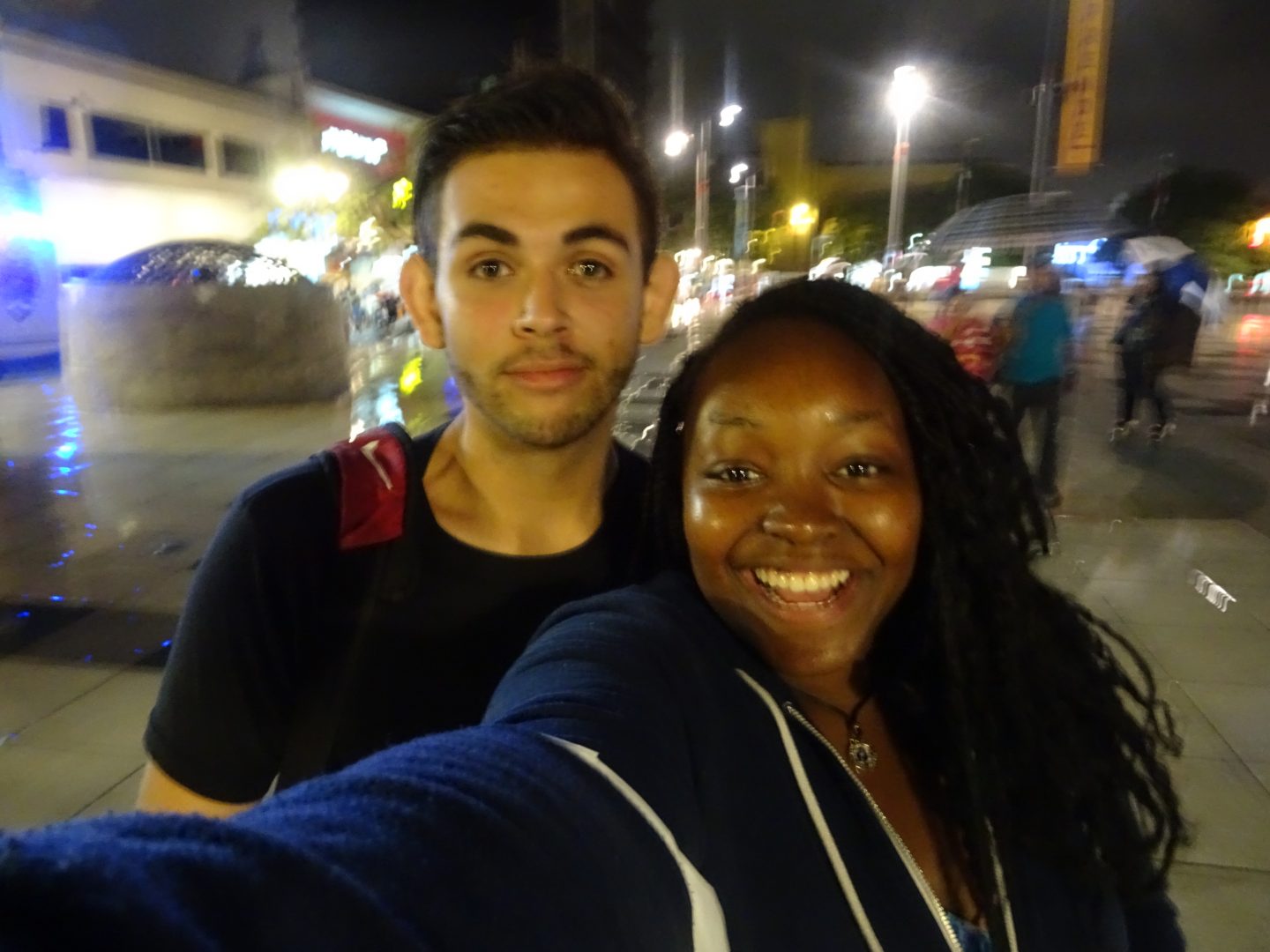 Day 8 – Leaving day. My flight was at 11am, so I left the hostel around 7am and chilled in the airport using the WiFi for quite a few hours.