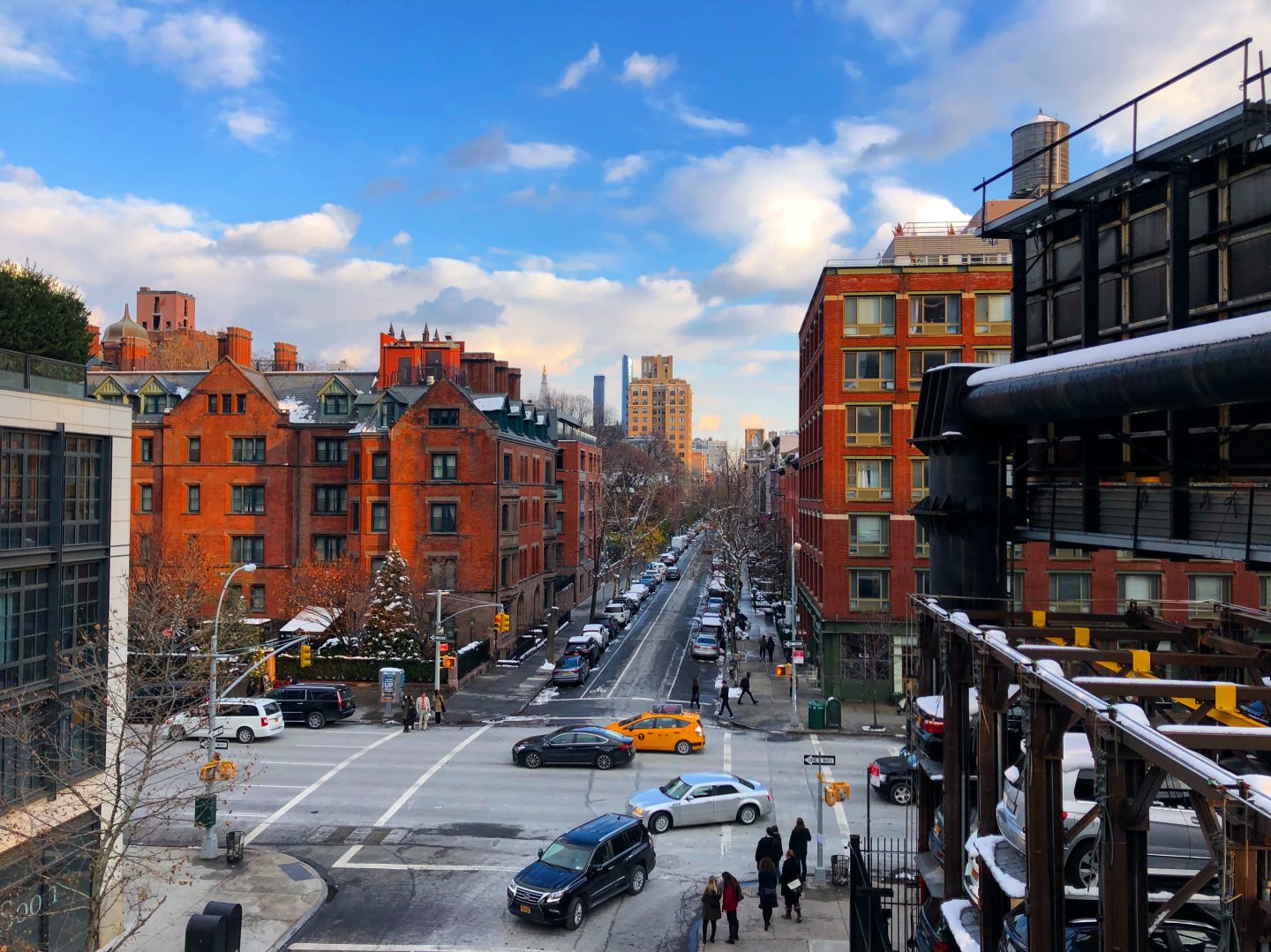 Guess who was back in NYC?! Yes, it was me! New York is by far one of my favourite cities in the world. It is full of life and character, with each borough offering something different. This trip was my first time spending time in Queens and Brooklyn, whereas when I was in NY in 2010, we spent most of the trip in Manhattan and Harlem. My trip to New York was completely unplanned and I just thought it would be a great way to finish my birthday week and 6 weeks of travelling.

Here are a few of my New York highlights:

One of and probably the biggest highlight of New York was the people of New York. They are so full of character and just great people. Also, having a British accent in New York is so helpful. Most people when they hear your accent will say “Ahh, I love your accent” or “Where are you from, I like your accent.” And I had that when I was on the Metro, in 711, at the club and at a popcorn stand – haha!

Strange one, I know – but I really enjoyed riding around on the subway. I felt like a proper New Yorker when riding the subway. Also, there was WiFi at every station, so navigating was made so much easier – and streaming TV shows haha.

I’d literally not seen my cousin in over 10 years. We have each other on social media and we have had conversations here and there but not actually seen each other or talked in depth about our lives for years. Its so funny but I didn’t even realise that it would be like no time at all has passed. He took me to a cute bar for a catch up, then we had the BEST dumplings ever at Vanessa’s Dumpling house in Chinatown. We met up with two of his friends and went to Madame X, it was a little bar/club with the first hour being an open bar. Just note I took advantage of it – haha!

THE CLUB – MADAME X. The queue to get upstairs to the club was so long and people were pushing and shoving. Because my cousin knew a guy, we got hauled in. It was literally like the movie Save The Last Dance. The way people were dressed and just the vibe. Having a British accent was so beneficial, everybody loved it and loved me for it – haha! I met some absolute sweethearts, lots of hugs and “I love your accent”. One of my favourites was a guy, great to look at, really funny and great to dance with. Literally had me laughing so much my tummy hurt. I also obsessed over my cousin’s friend. He was from The Bronx, Latino and just so cute! After like my third drinks I kept repeating to my cousin “He’s so cute, I love him” – haha! I had an amazing time and I would definitely like to see the New York night scene again.

GiGi Cafe is another one of my New York highlights. It is a current cafe/restaurant located in Manhattan. When I was there in 2010, we had a dinners there pretty much every night. The staff were so lovely and it literally felt like we were at home. I decided I had to see if it was still there and yes it was! The manager and the team were so lovely, especially after I explained to them that I was returning after 7/8 years. It still looked how I remembered it and I had to have something to eat while I was there. I had a chocolate cake and it so was yummy! I would definitely recommend it for anyone in New York.

Anyone who watches Gossip Girl will know the Empire Hotel, owned by Chuck Bass and the location for several of the most intense scenes in the programme. I was so excited when I saw the sign on the top of the building. I took several photos from across the street and then couldn’t contain my excitement and had to cross over. I also spoke to the doorman who just laughed at my photo taking and said I am not the first or last – haha.

New York is a magical city, especially at night with all the city lights. There is a sense of ‘anything is possible’ and the big buildings make you want to dream bigger. It was magical.

Honestly, I was so glad to be back in New York and I definitely hope to returning during the summer. Have a watch my video that gives you a glance into my time in NY. Hope you enjoyed my New York highlight, would love you to share yours in the comments.

Please connect your site to YouTube via this page.