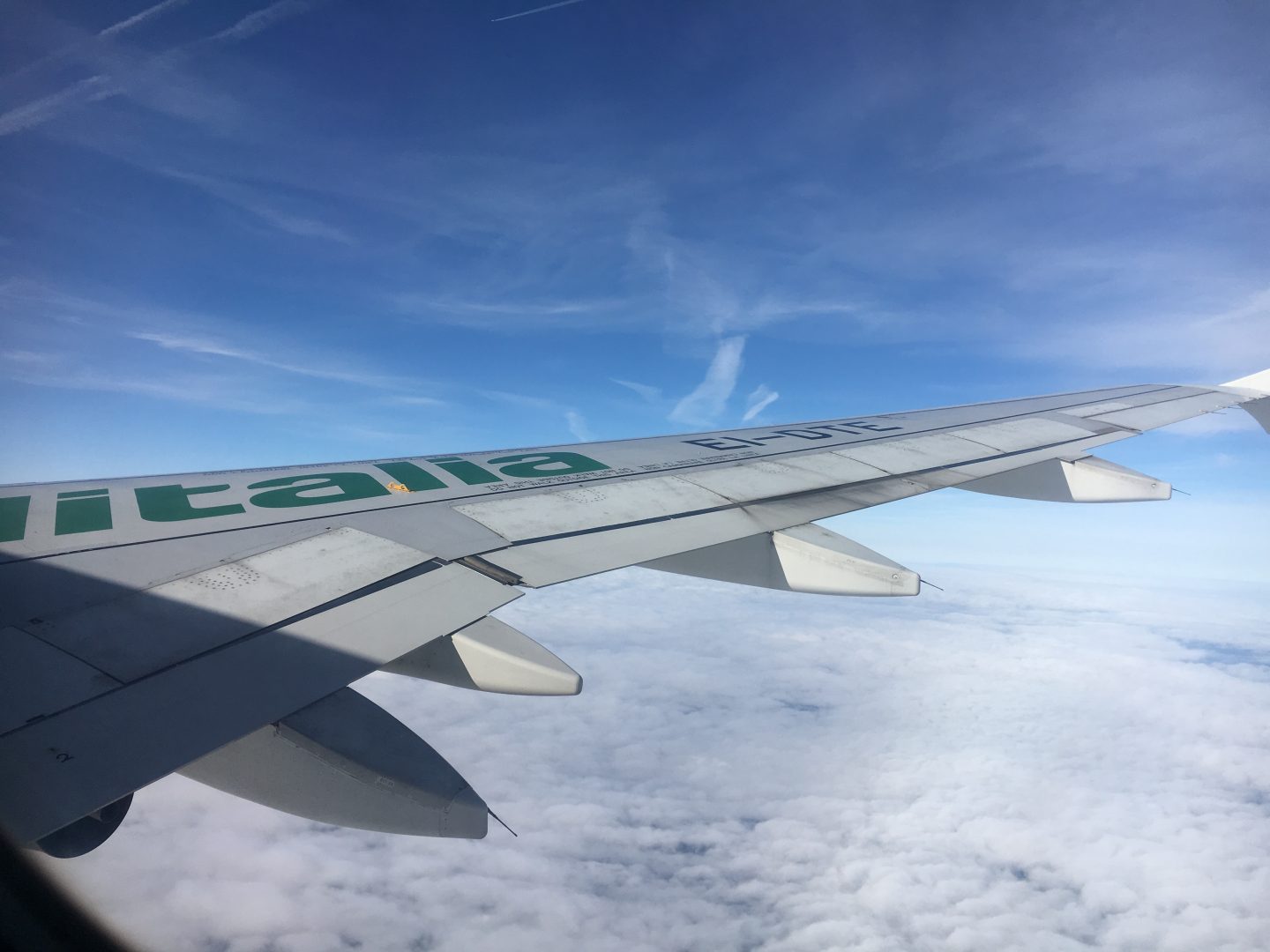 People have asked me a quite a bit recently, “how can you afford to travel?” I’m not the most seasoned traveler, but since April I’ve made a conscious effort to leave the country every month (btw, we are only in July – haha). Anyway, it’s a question that quite a few people have asked me and this is one of the ways. Working abroad.

I spent a month in Italy working as a trainer and tutor for an a English camp company. My first two weeks were spent in Cesenatico, 3rd in Bergamo and last week in a small town called Zapponeta – an hour away from Bari.

For me, the best part of the job is that it doesn’t feel like work. Yes, sometimes I’m tired and need a little sit down; but it’s so much fun and I’ve been spending time with a great bunch of people.

For some reason, I opted in for the longer route to Cesenatico. London to Rome, Rome to Bologna, Bologna to Cesenatico. Luckily for me, I had Wifi and network at every stop – even better my lunch in Rome Fiumicino Airport was incredible! It was called Bolognse Pavlova (due to its shape) and even though it was airport food, I definitely knew I was in Italian. Italian food in Italy is on another level and just made with so much love. 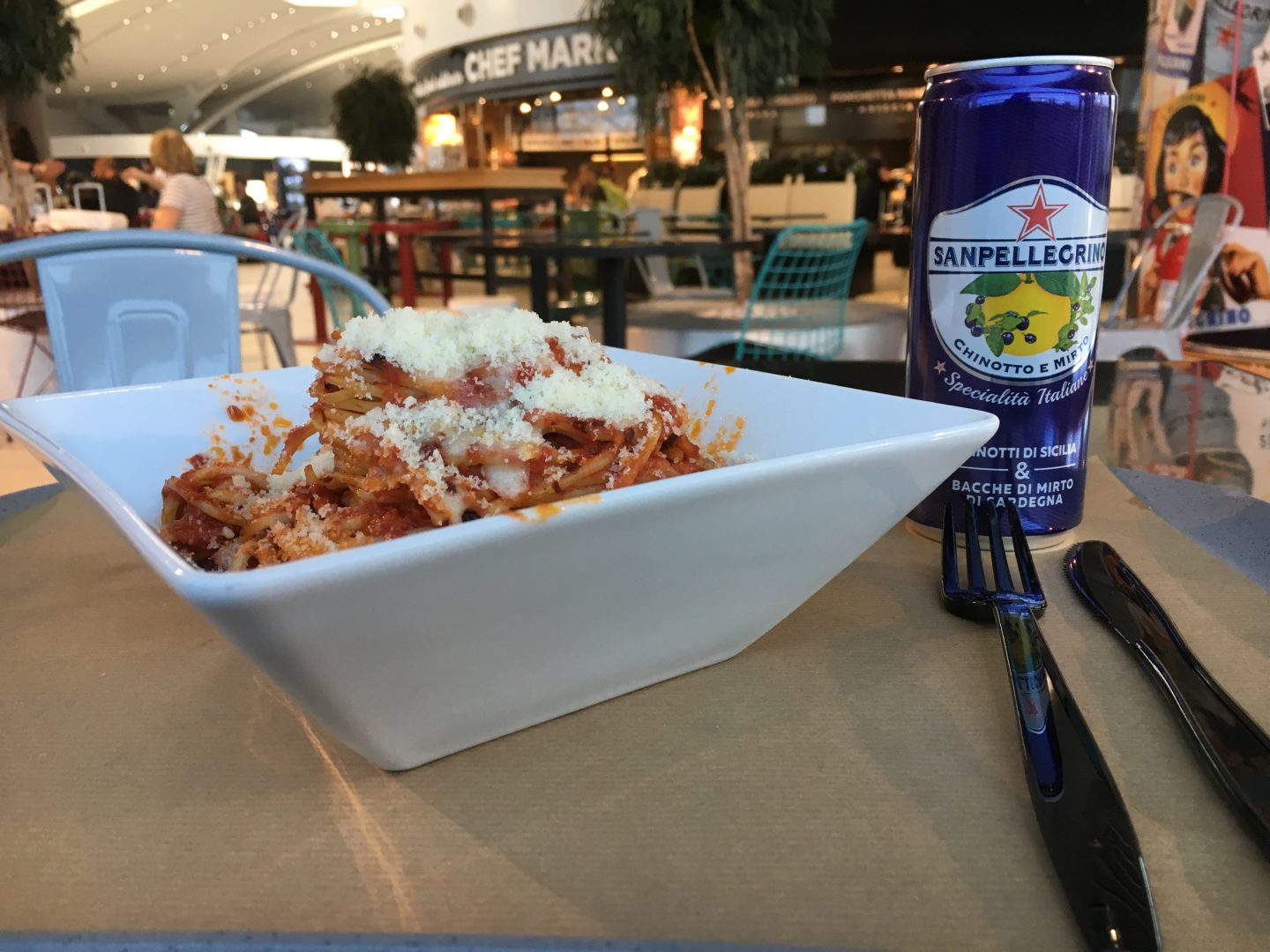 So after a long day travelling, I arrived in Cesenatico around 8pm-ish. Funny story, I fell asleep on my last train, woke up at my stop but didn’t see the sign until we were moving away. I then got off at the next stop thinking I can just cross over and comeback… boy I was wrong. The next train wasn’t for another 40 minutes so I just sat around waiting and trying to preserve my battery. Then I finally arrive, get into my room, meet the gang, have dinner and we all had to the beach. Just as we were in the queue at the beach bar, I start to feel a tad funny. Next thing you know, my Quattro formaggi is all over the floor. Twice. Yeah, it wasn’t pretty at all. Bless these girls, literally met them minutes ago and they are looking at what was the contents on my stomach. 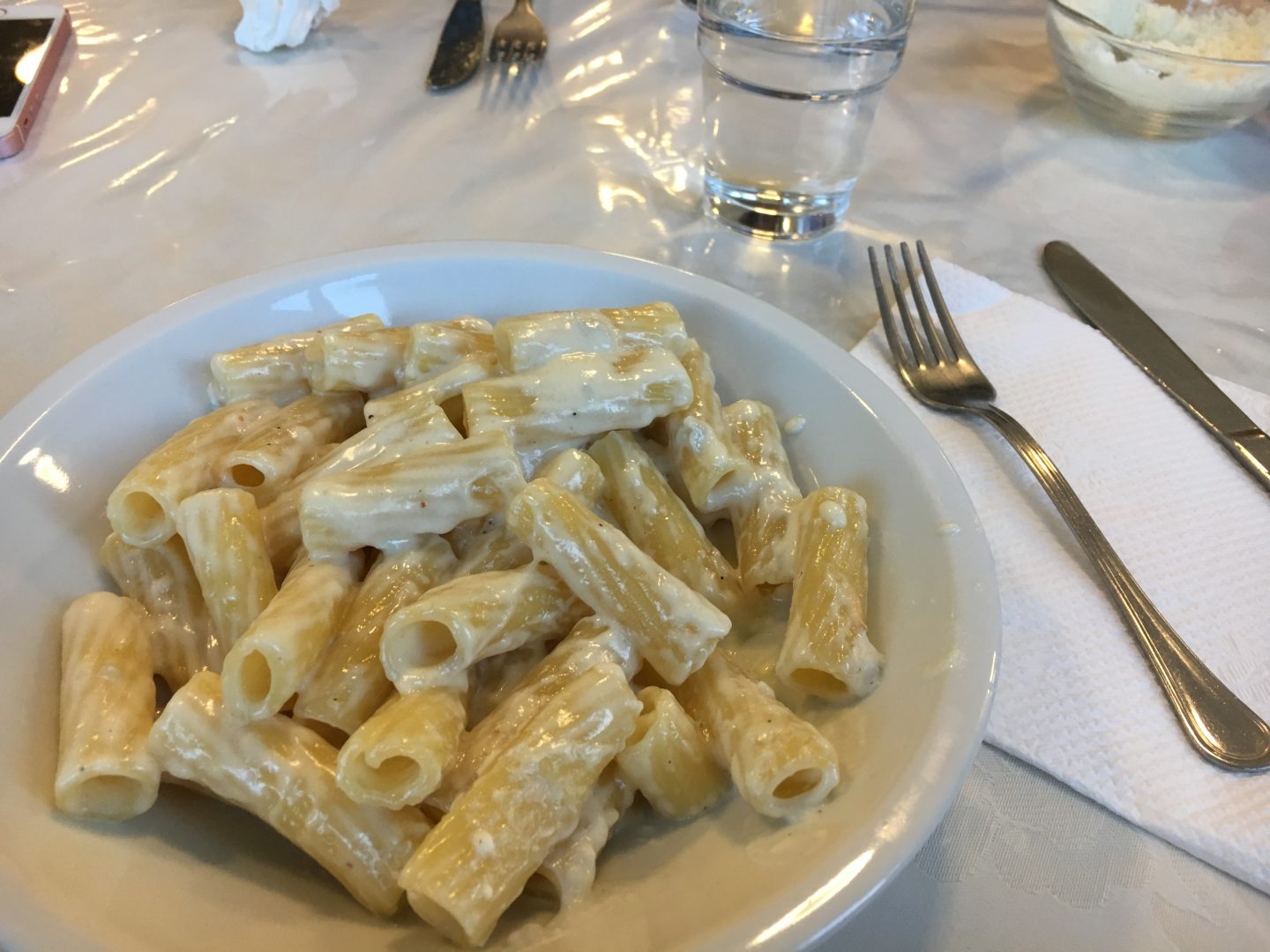 After my grand arrival, I spent a bit of time getting to know my team and the roomies. Honestly, I hit the jackpot with the roomie allocation – couldn’t have asked for a better two girls to be sharing with.

The first week in Cesenatico was spent training for when the tutors arrive. We sang, we danced, we acted, we cut paper, we draw things and most of all we had fun. Although it was hot and some of the days felt really intense, we had the best set of managers which made training so much fun. I am also quite a goofball, so having a job when being silly is part of the role is great for me.

Being in Italy this time around made me fall in love with being in the water. I’m like the mermaid that cannot swim – haha. That’s my aim though, to learn how to swim – its even on my bucklist of 25 before 25. 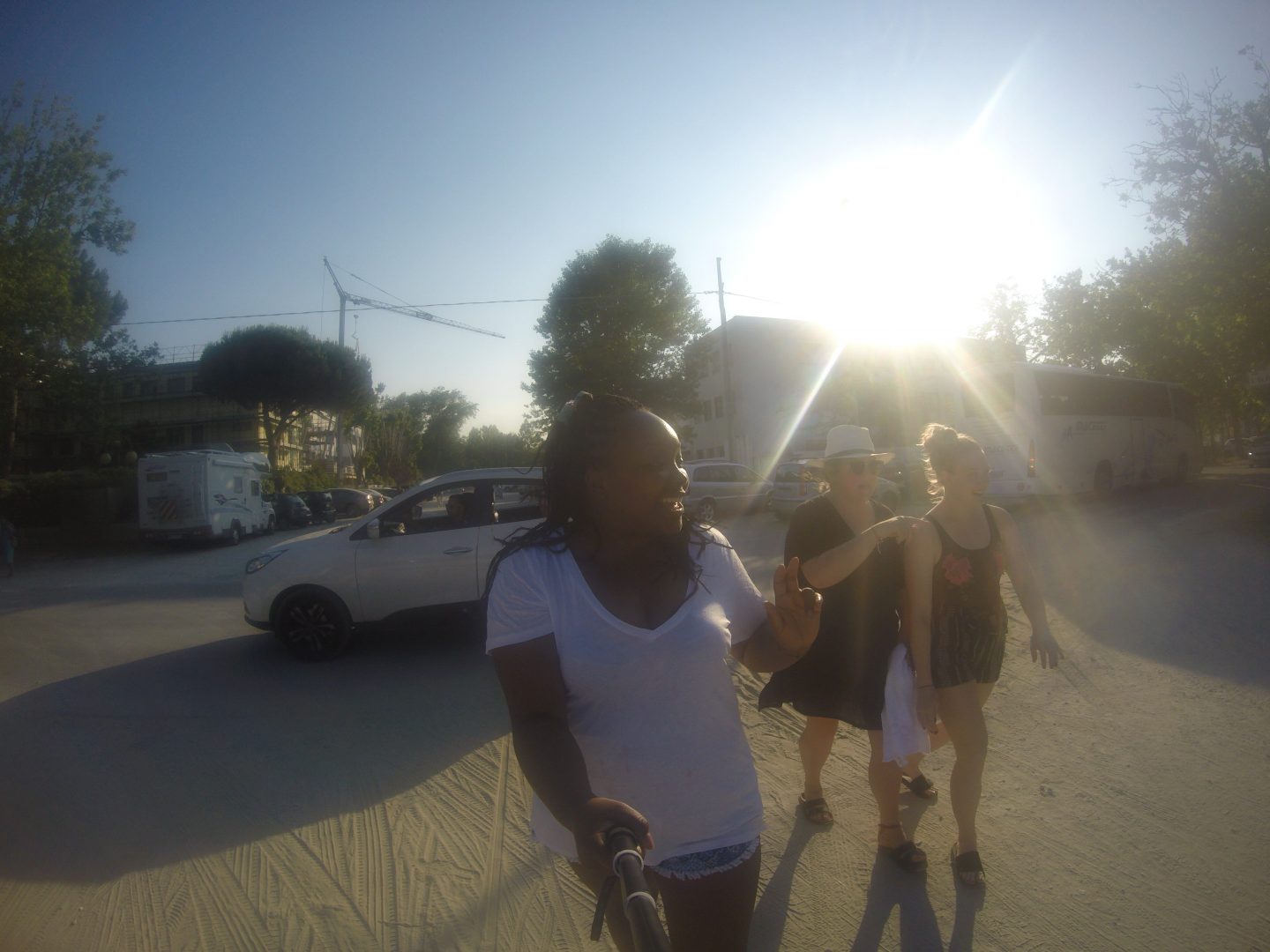 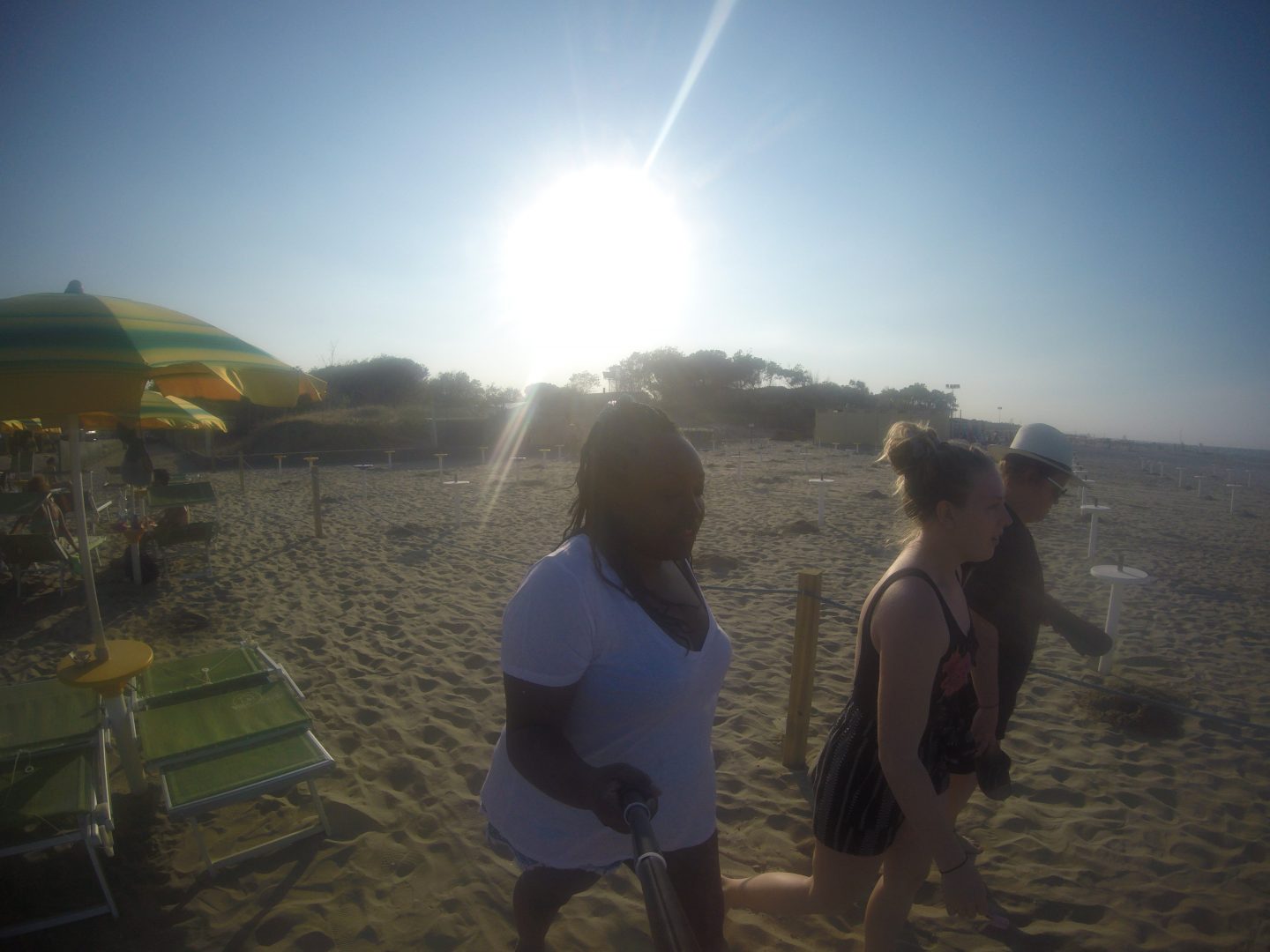 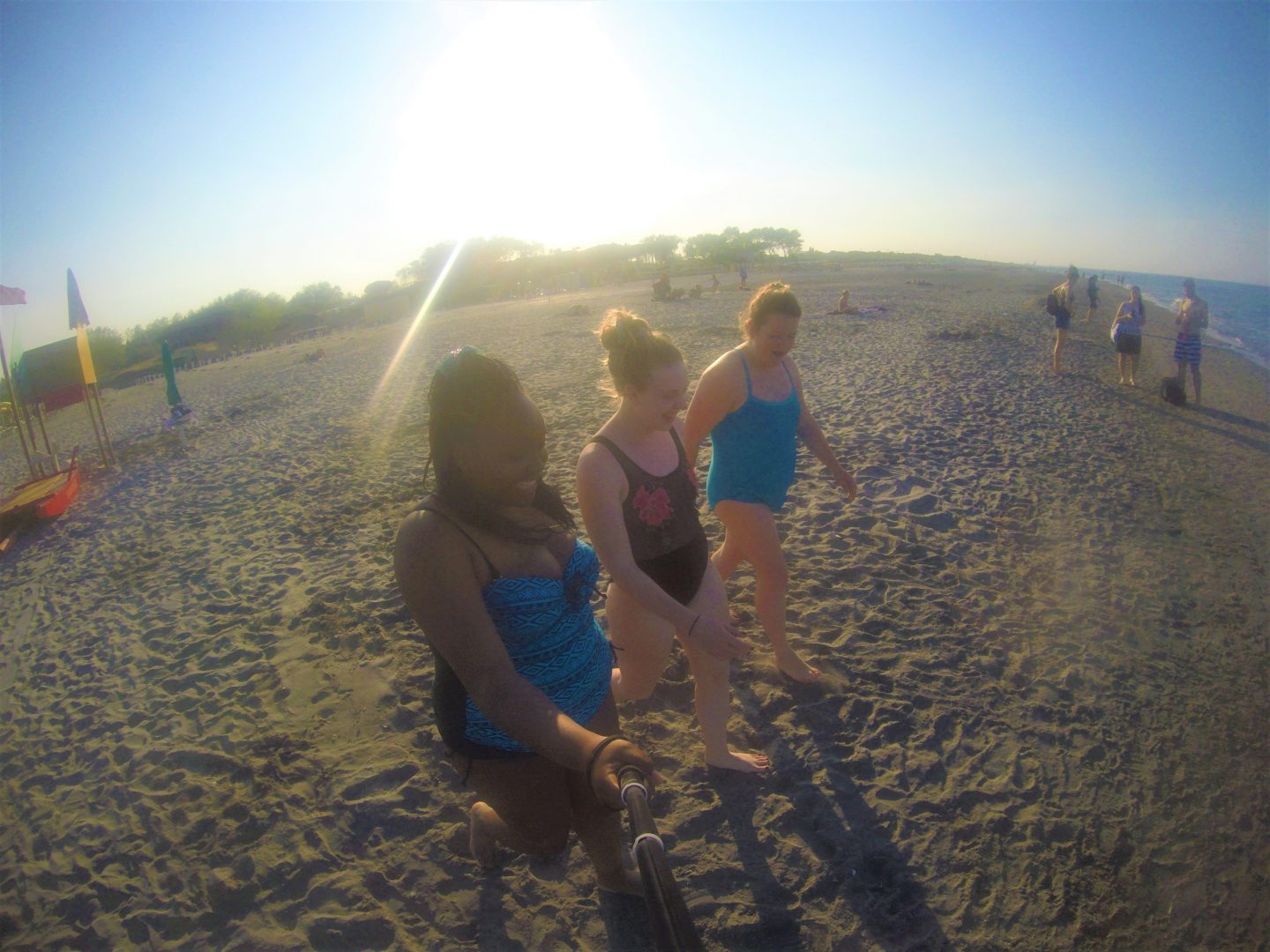 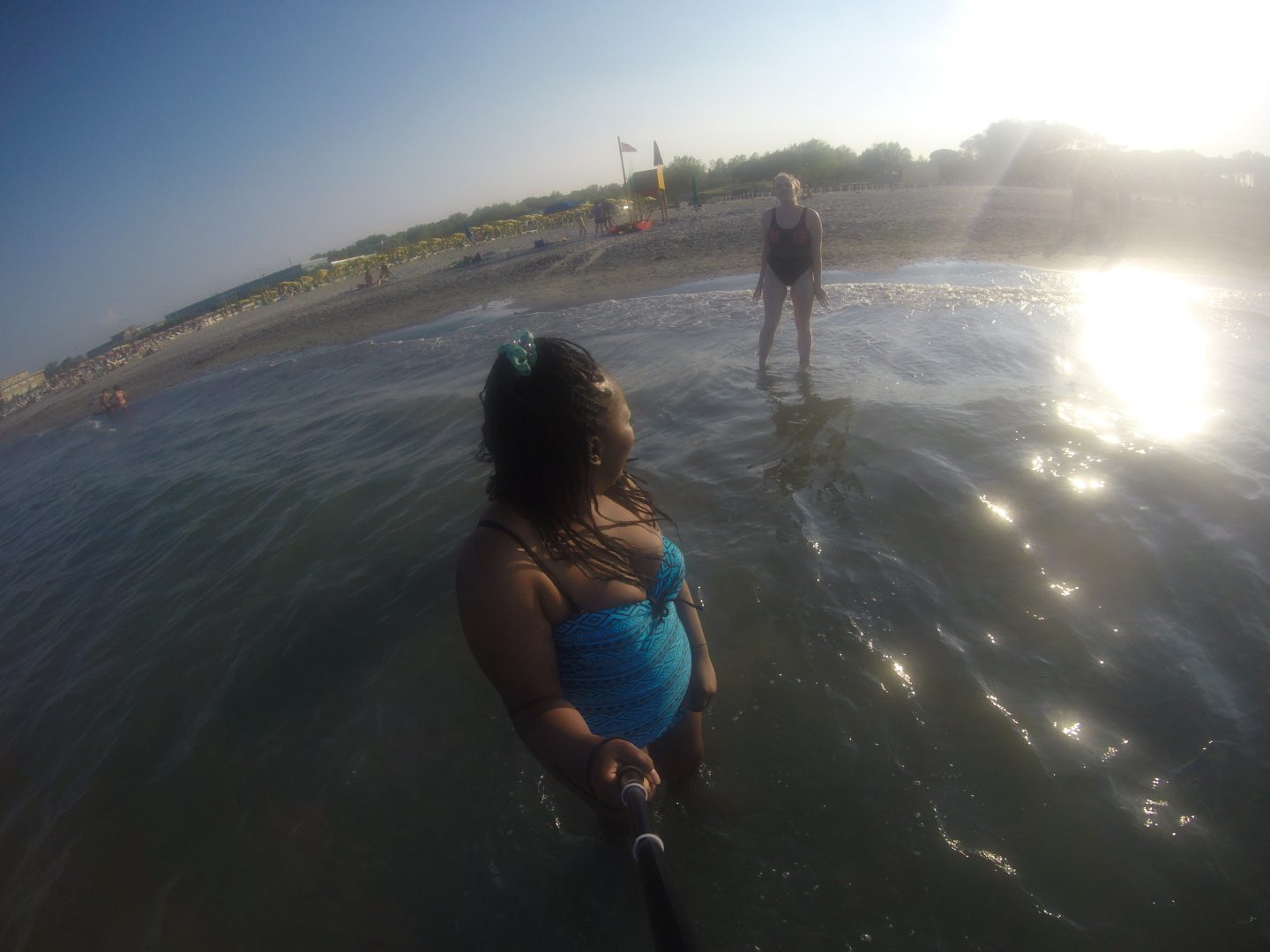 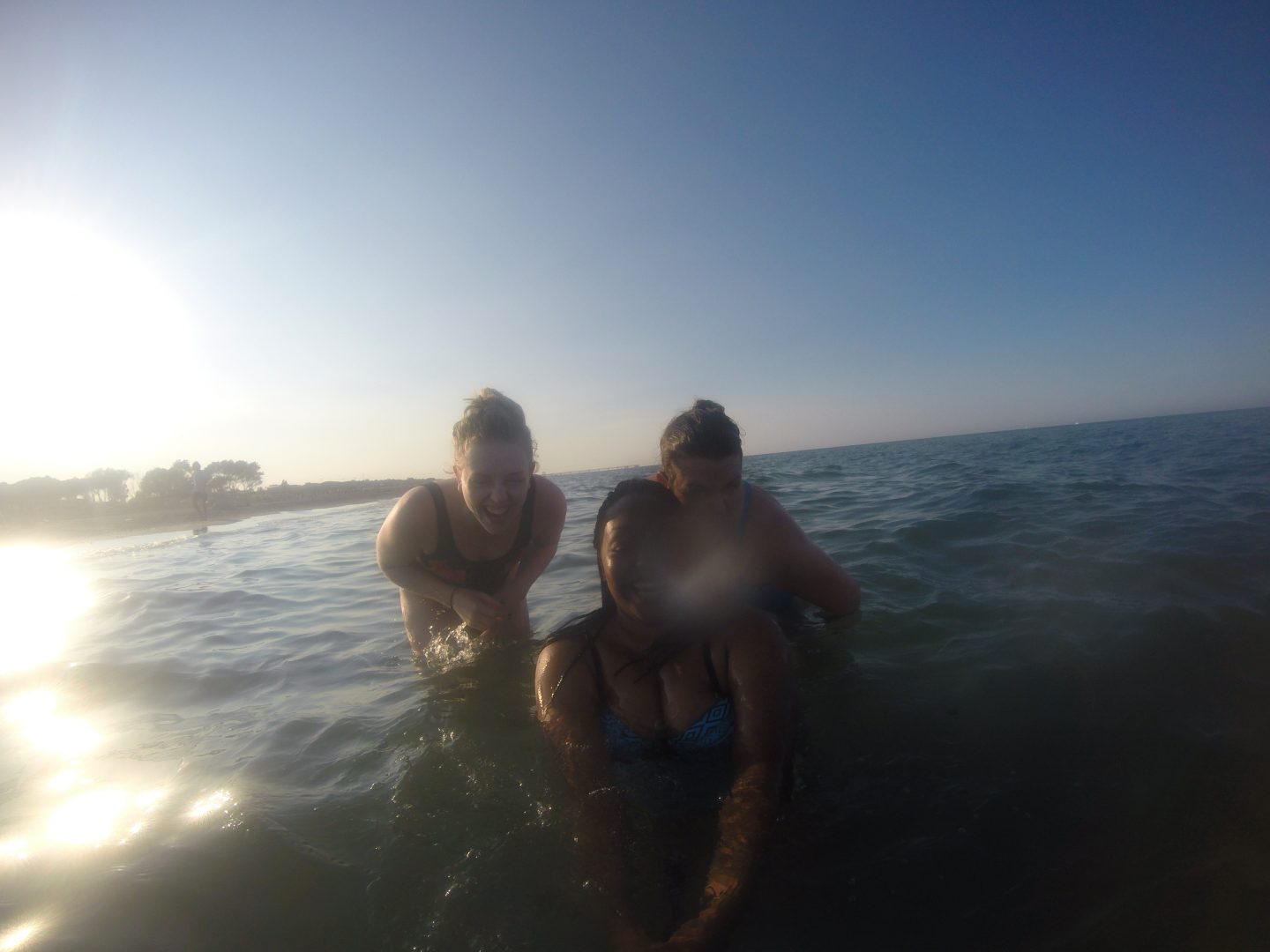 The food at the accommodation was pretty good, it varied from day to day. Breakfast was always a buffet with fruit, pastries, cheese, ham and juices. Lunch and dinner always consisted of a first course (pasta) and second course (meat). I made sure just to have one or the other and not eat everything I was presented with. I made that mistake last year and I blew up like a balloon. Some of it tasted way better then it looked – it wasn’t the same as a home-cooked Italian meal but it was pretty good. 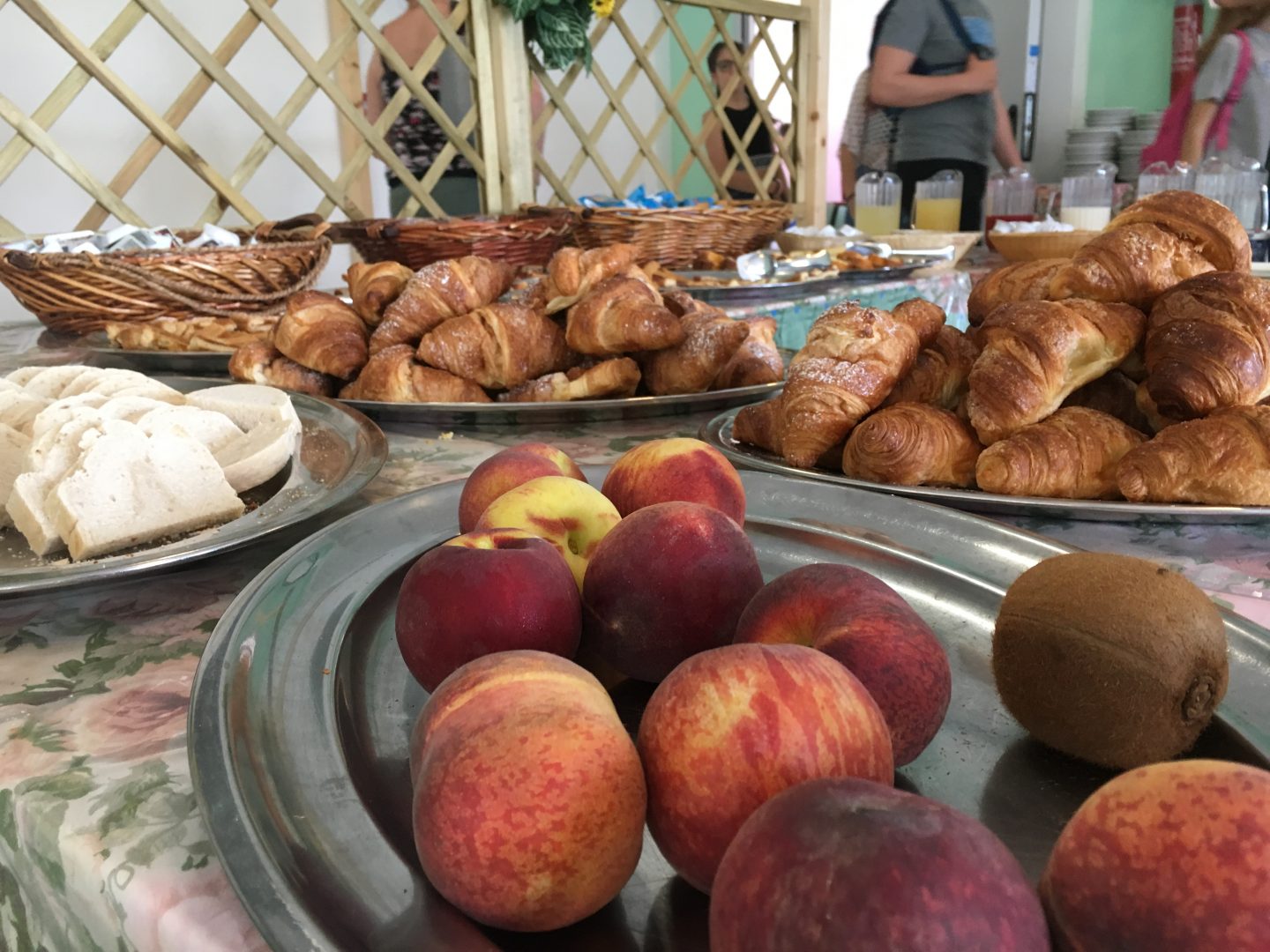 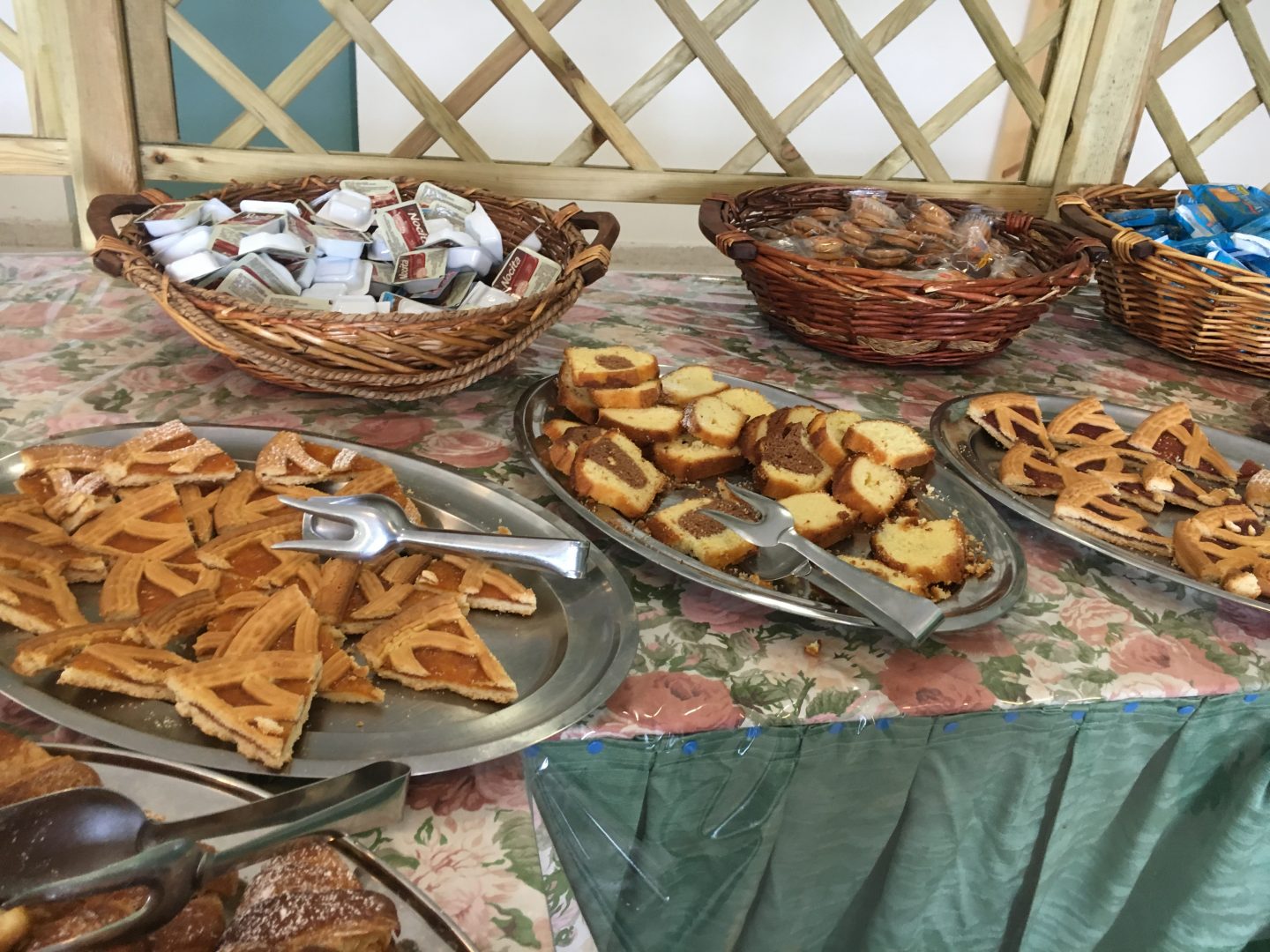 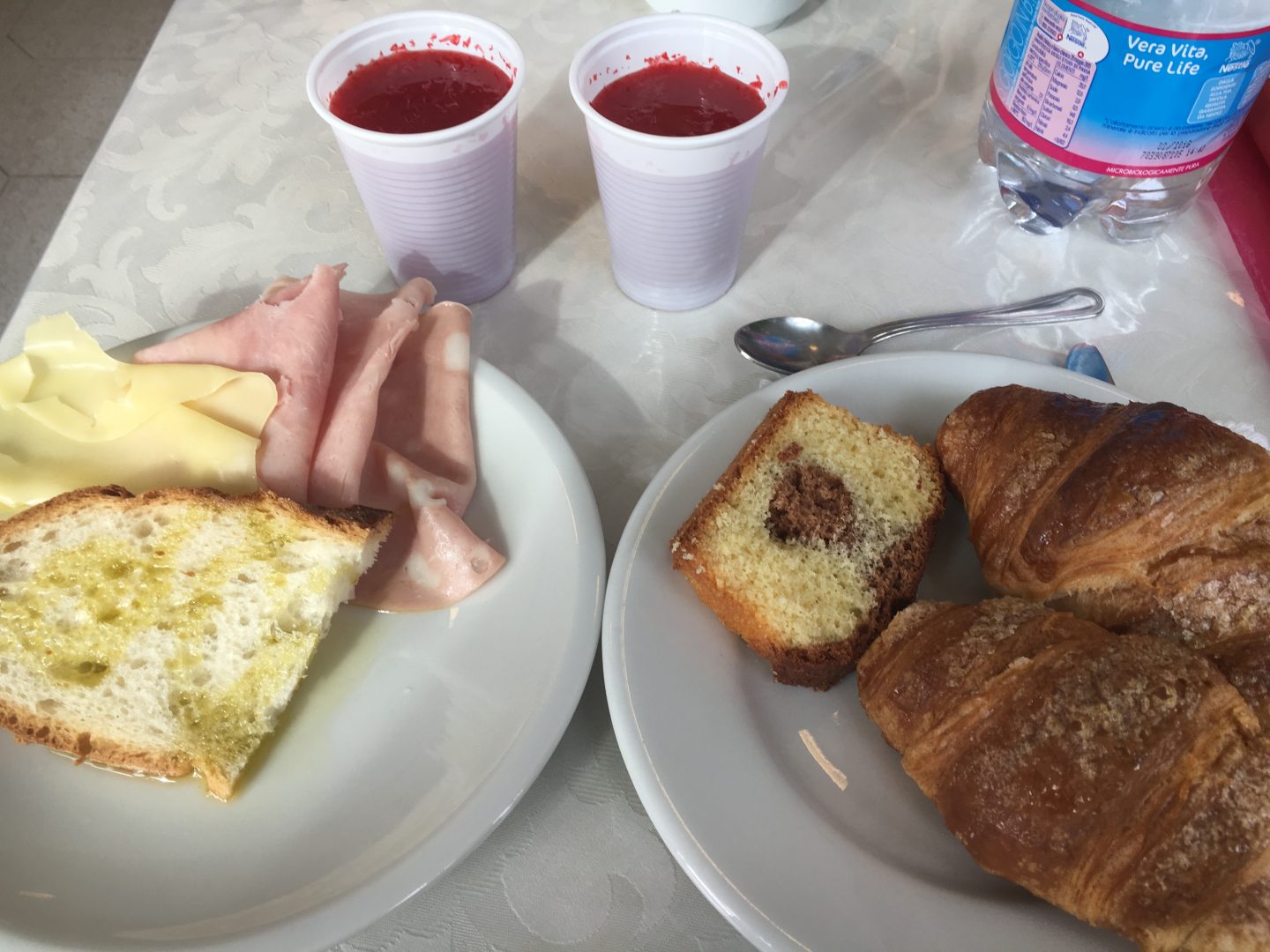 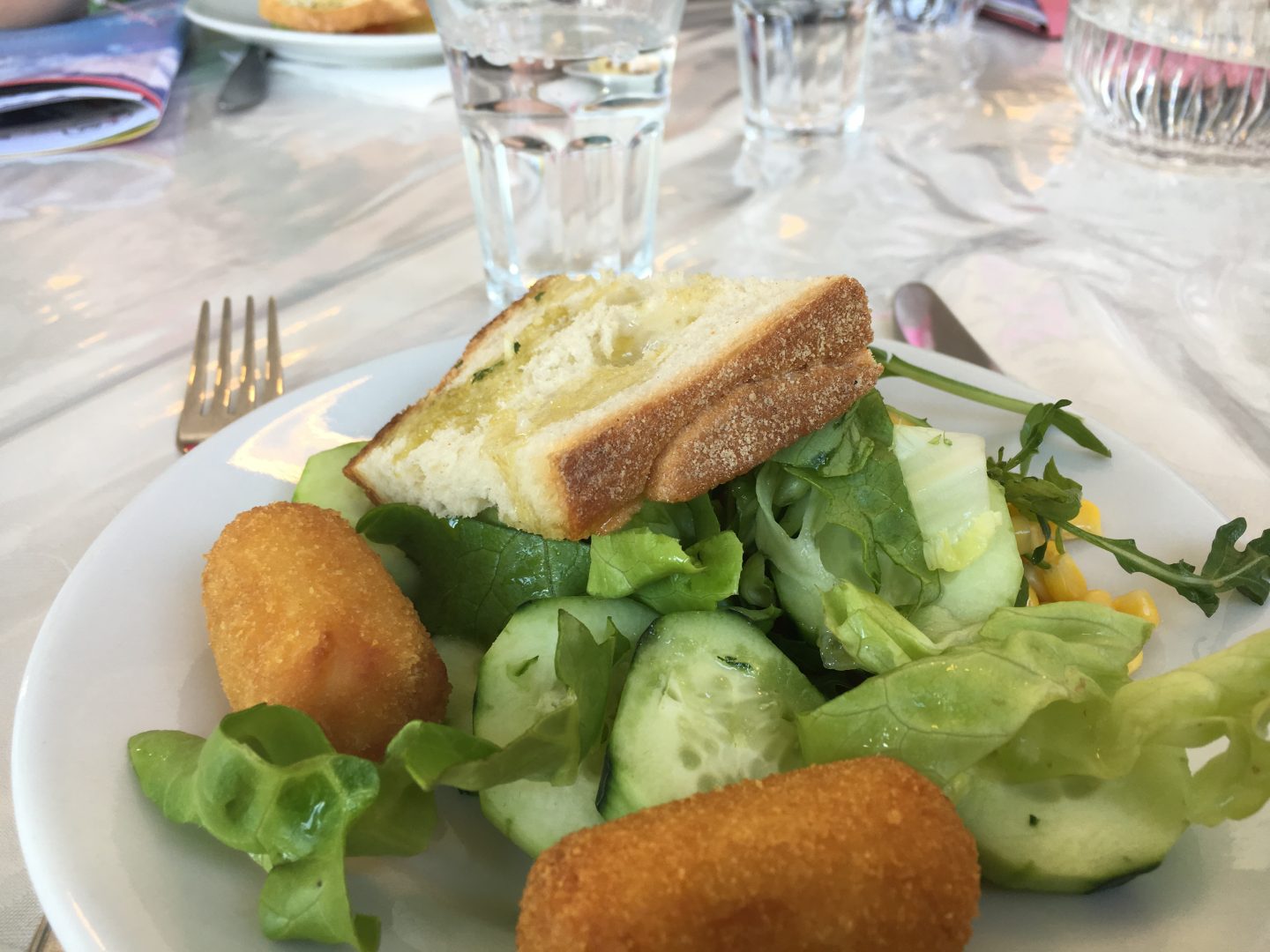 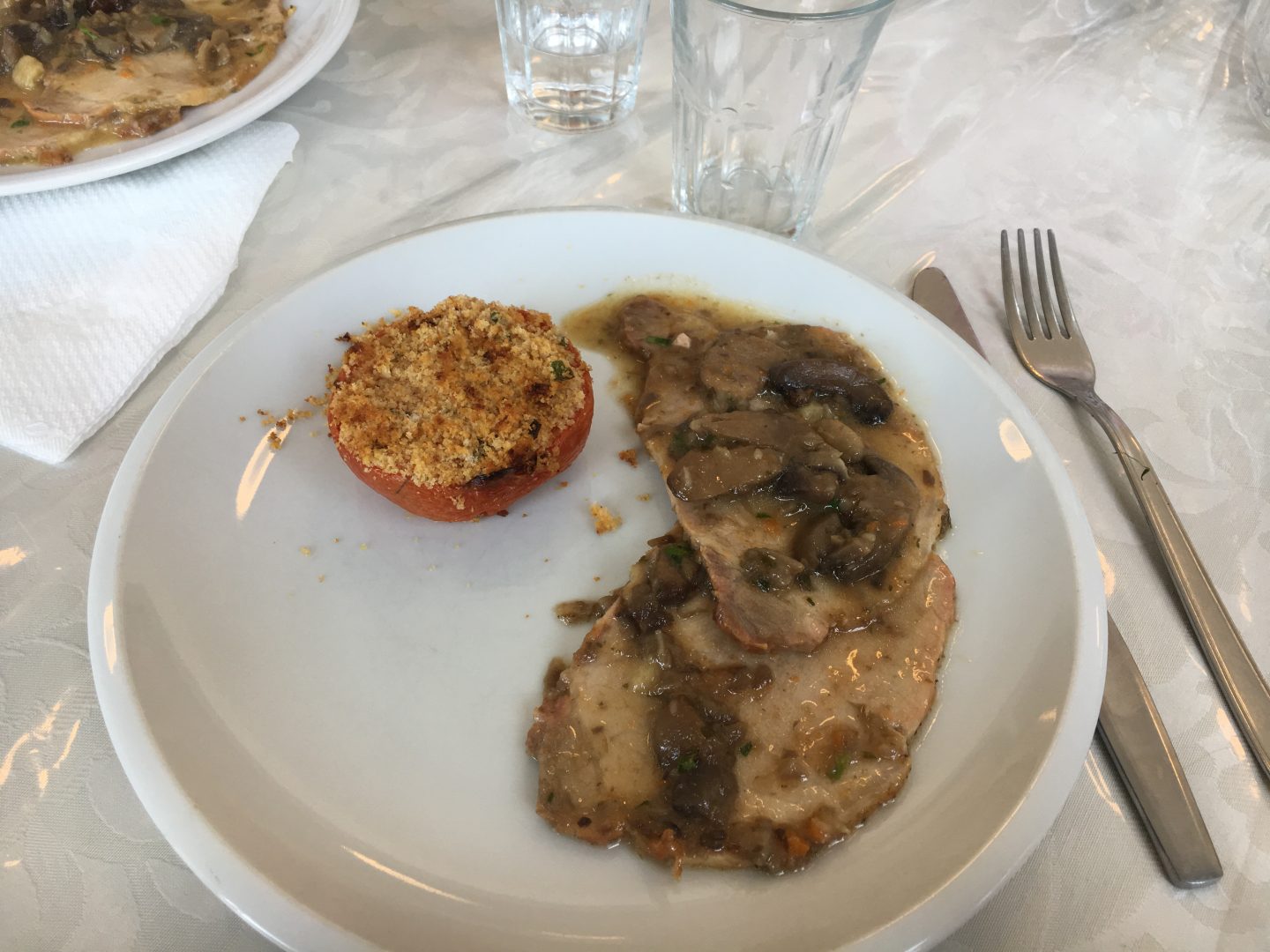 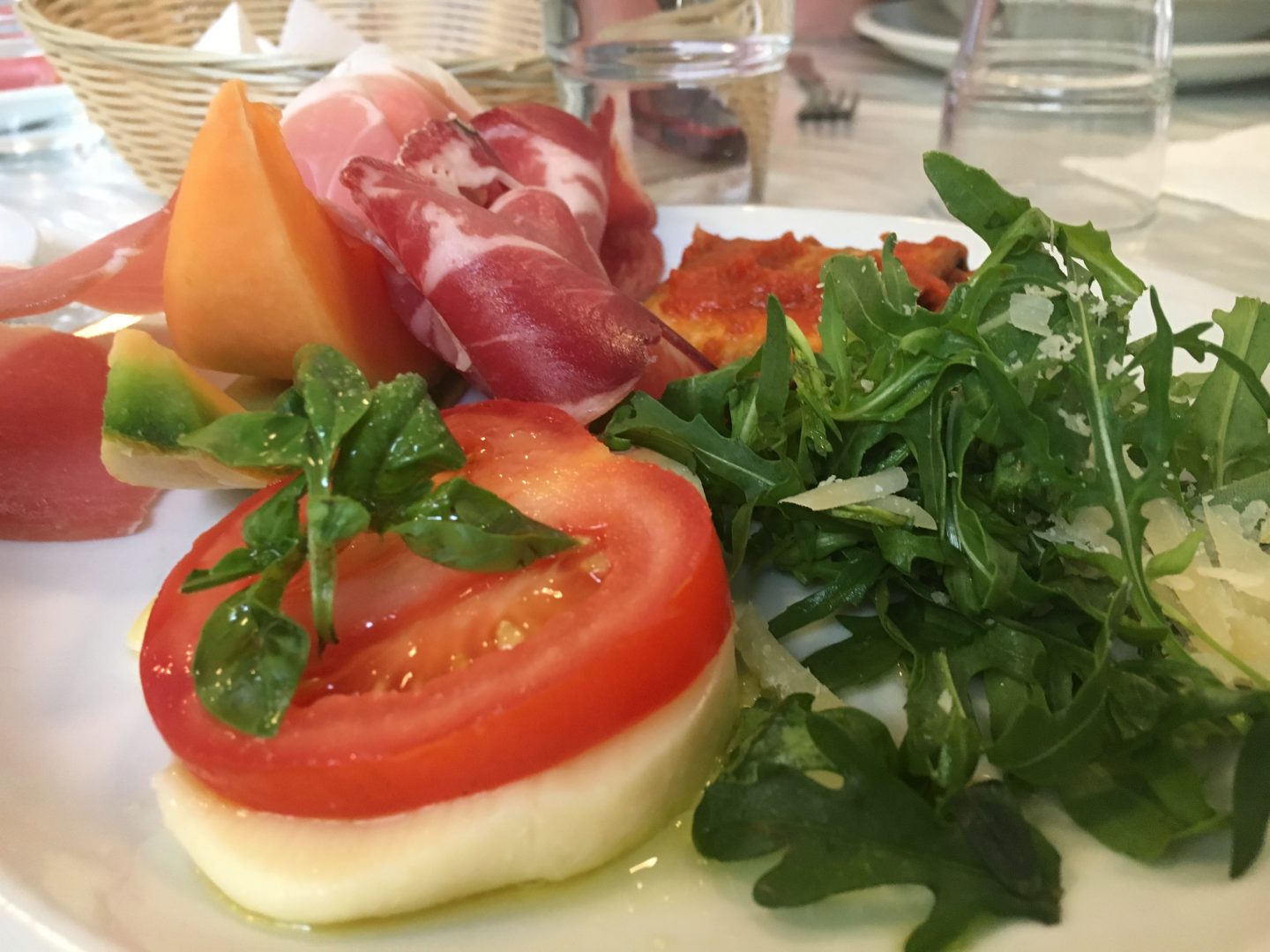 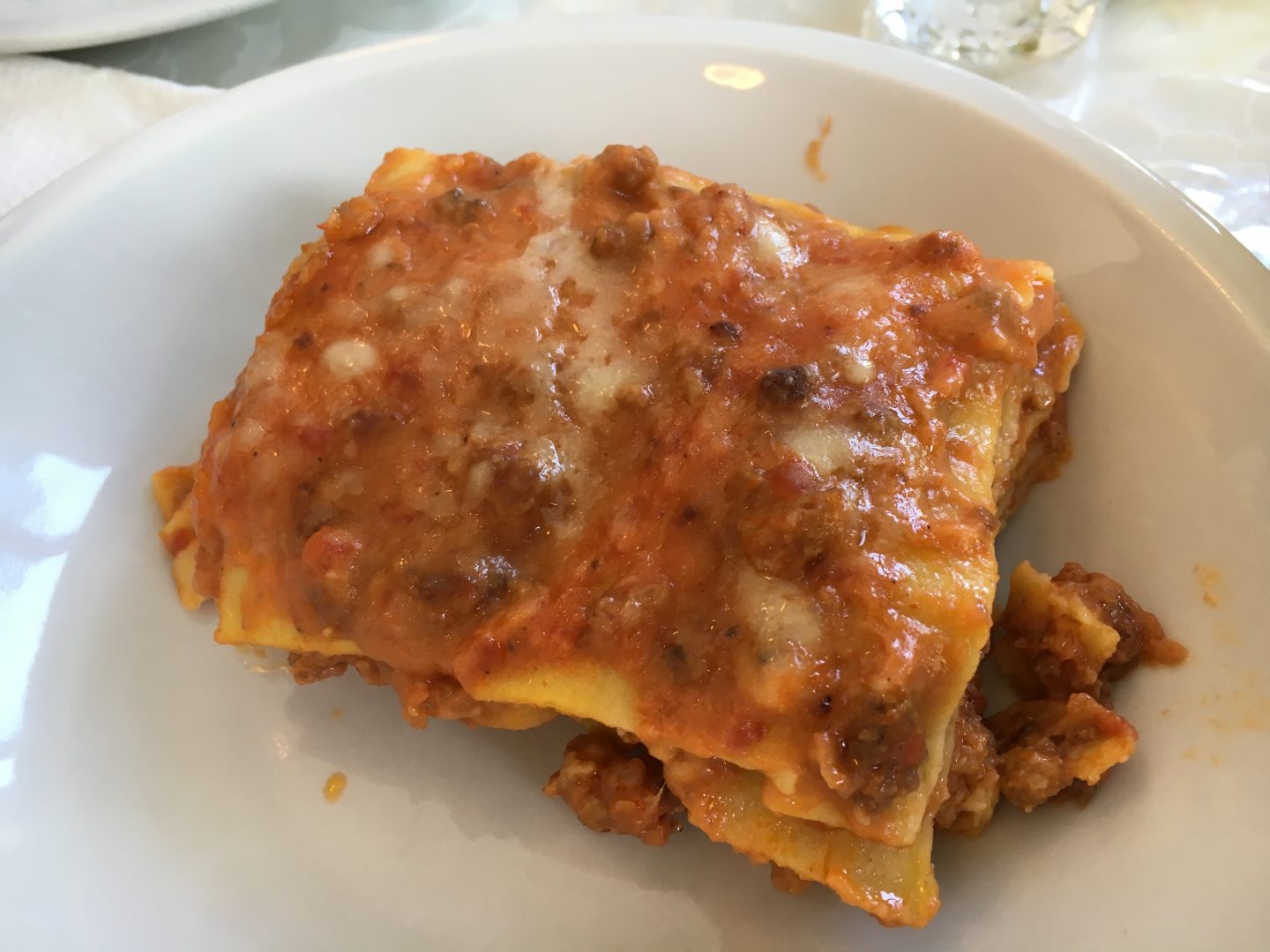 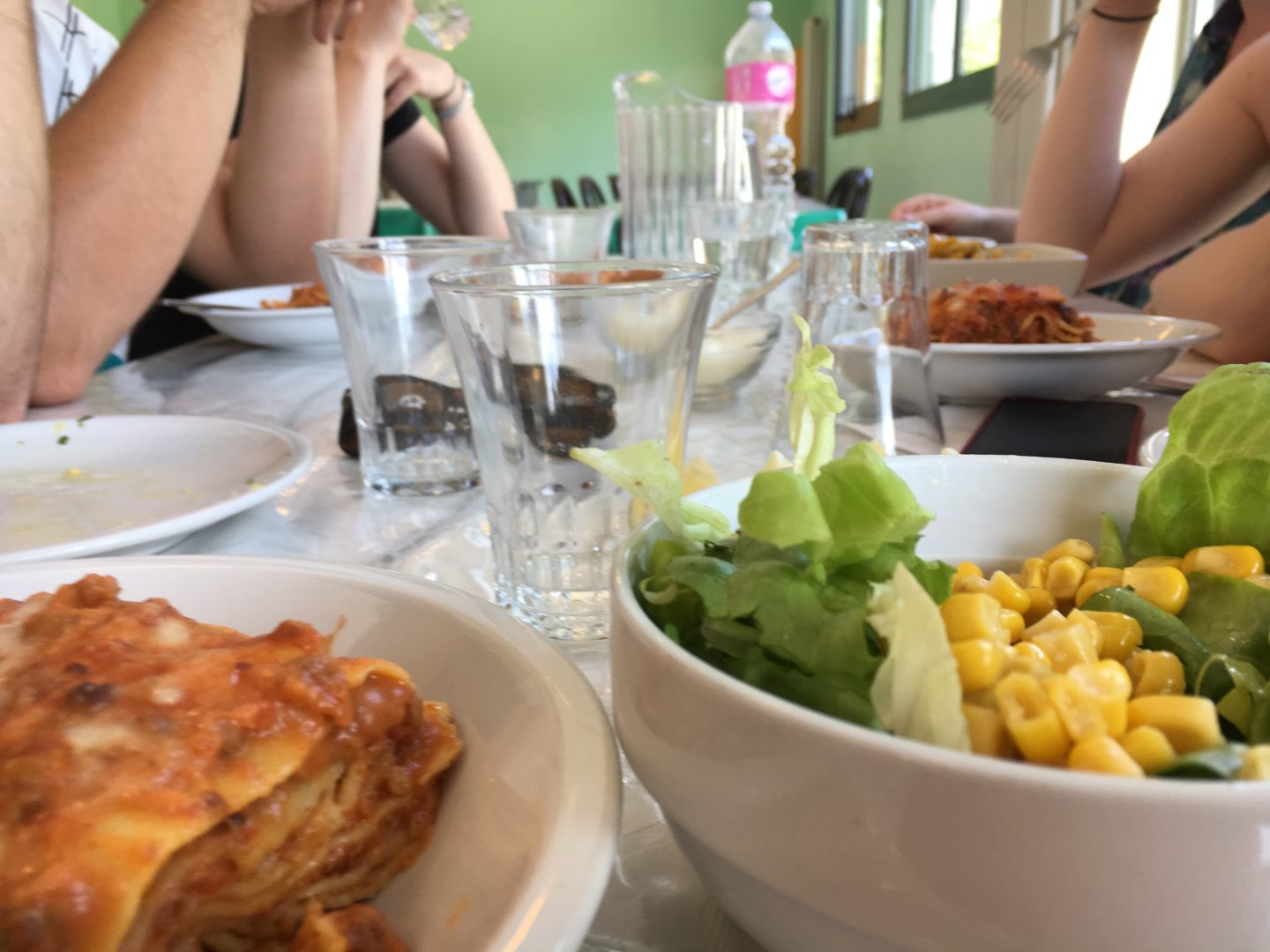 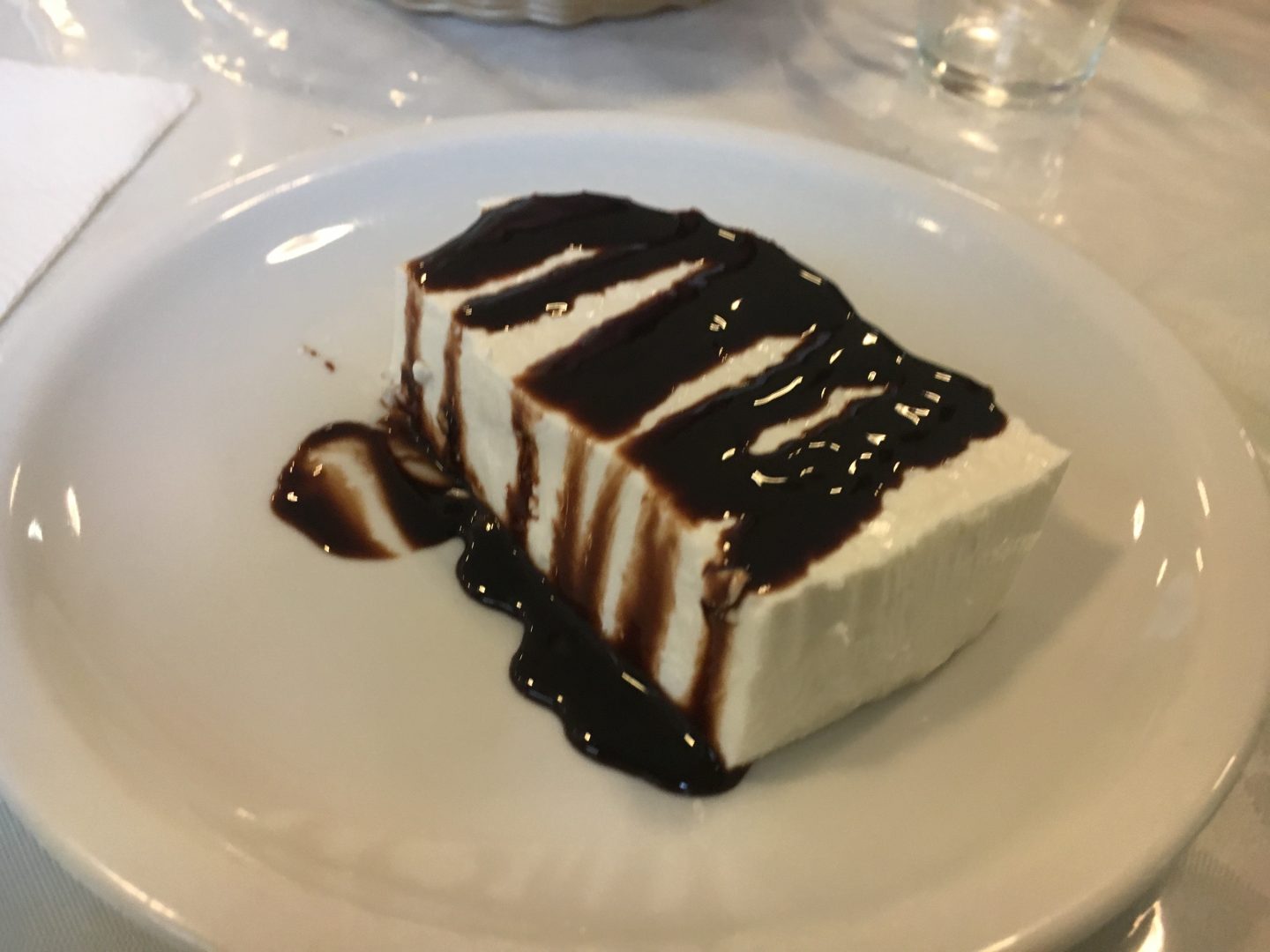 The best part of the two weeks was the lovely ladies and gents that I was able to work with. My managers made a conscience effort to make the training and everyday at work as enjoyable as possible and so did the team. That’s what its all about – its the people that make it. Waking up every morning and going to sleep every night to two of the loveliest girls started and ended my day right. Sandwiching other great people into the middle of that made everyday a great day. Sprinkle the beach on top of that and not a day felt like work. 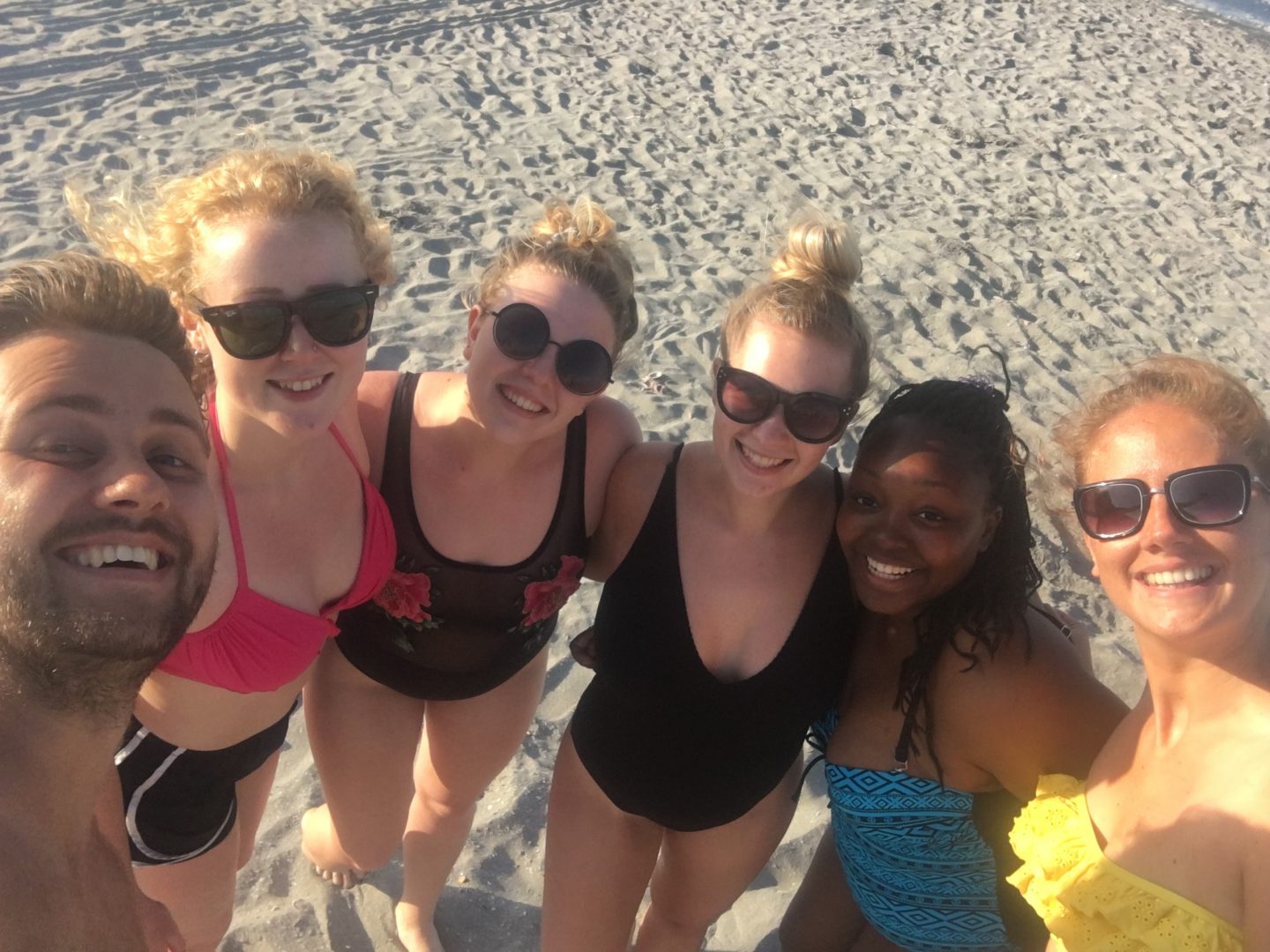 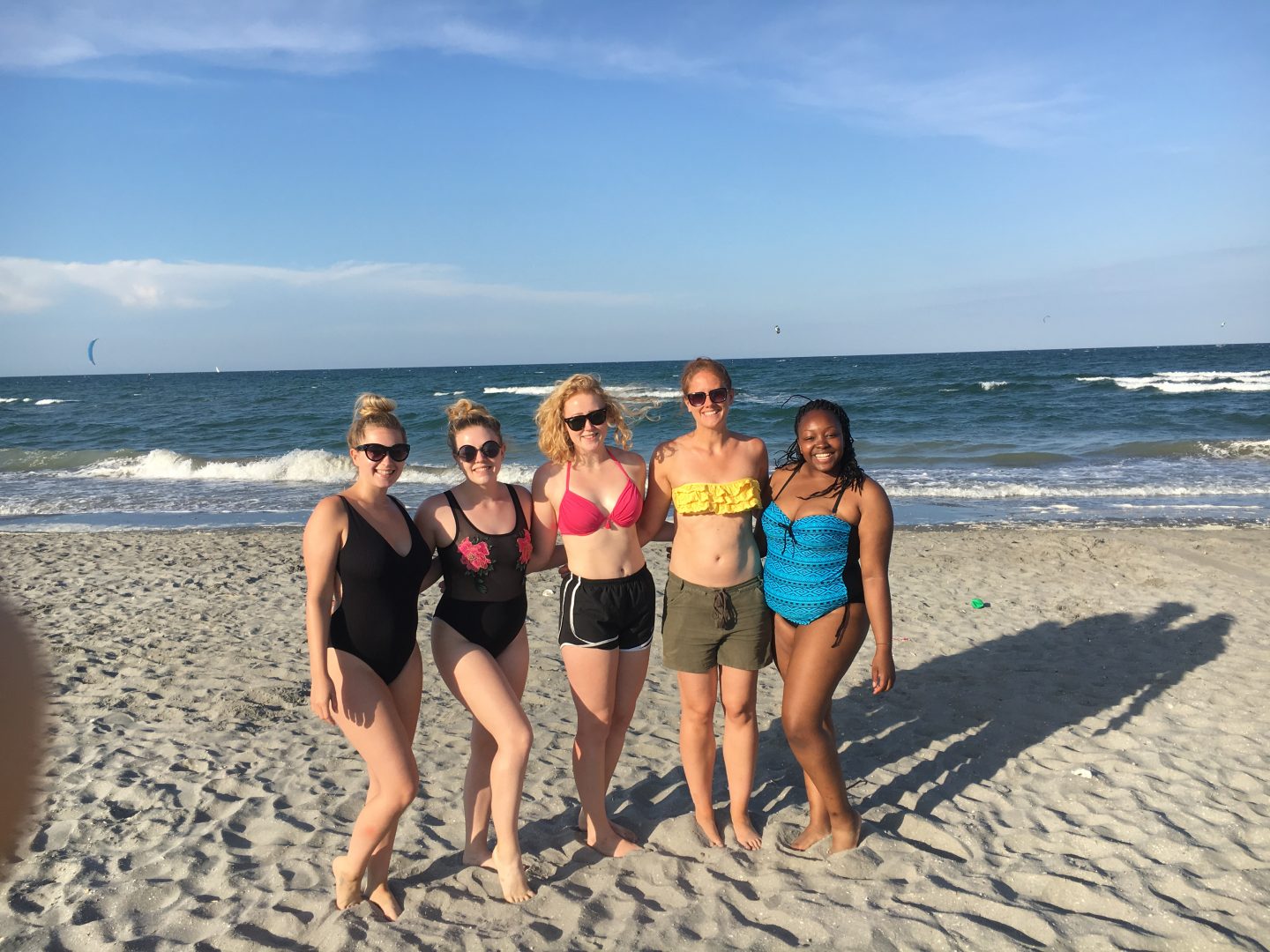 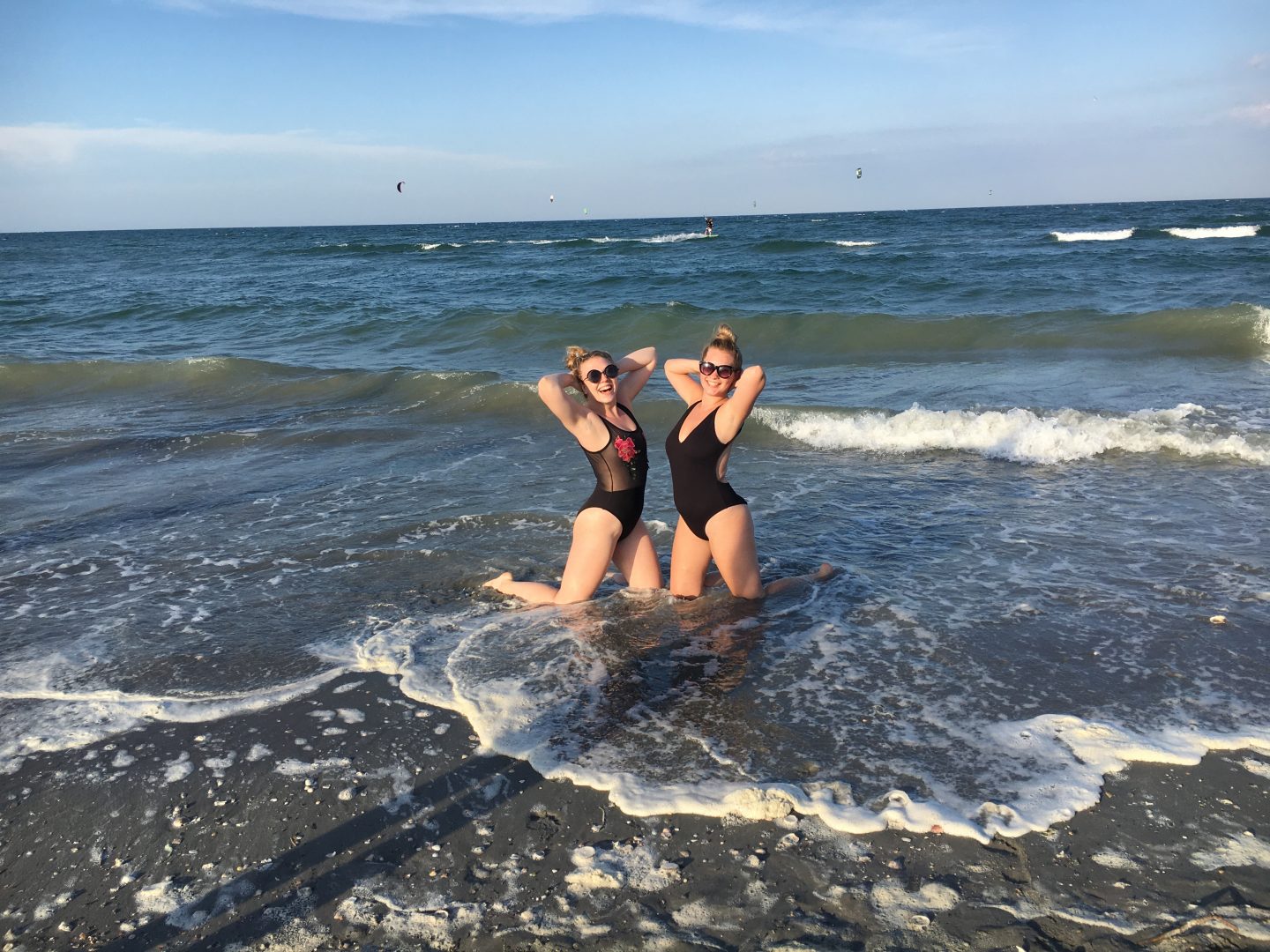 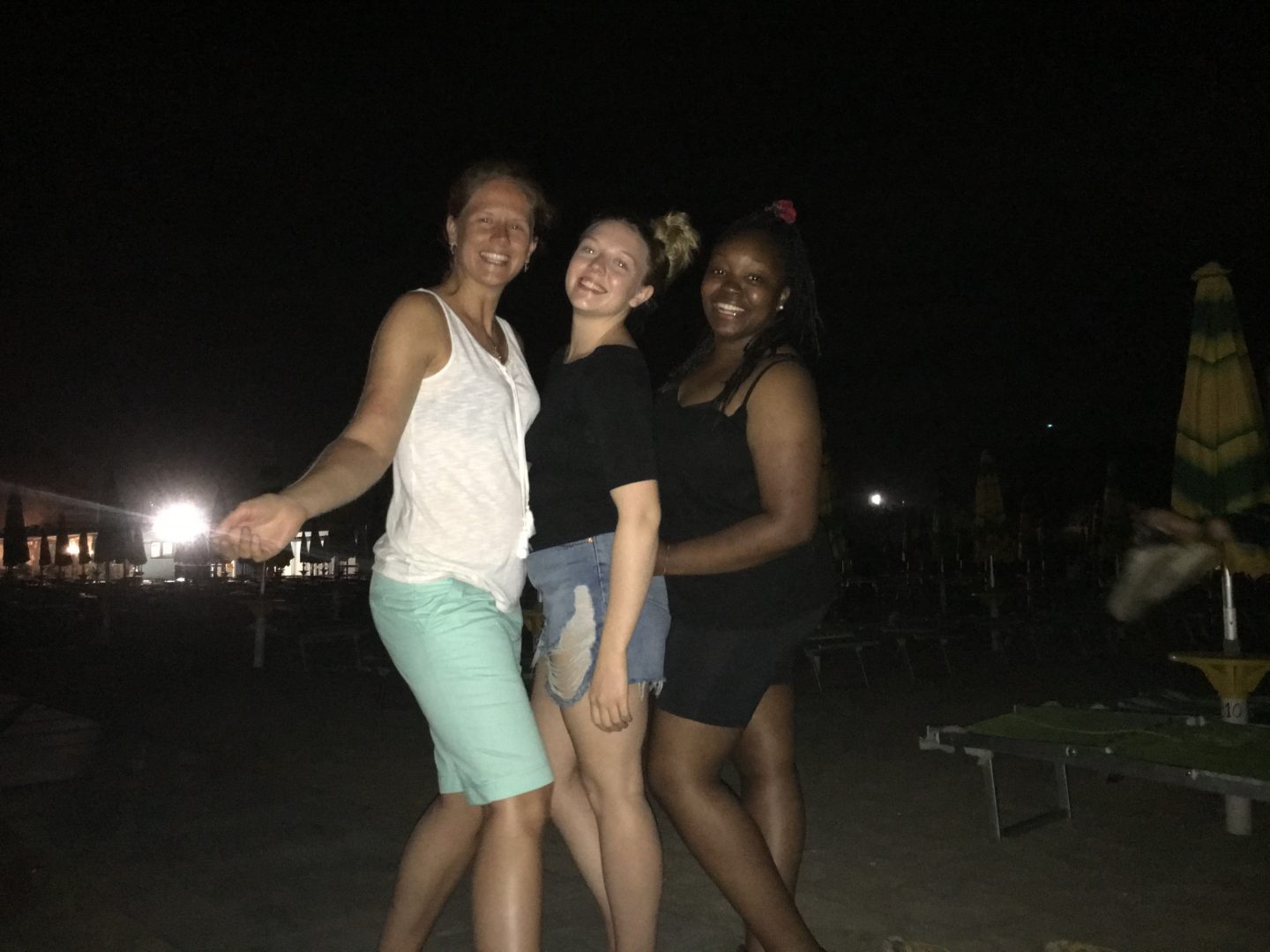 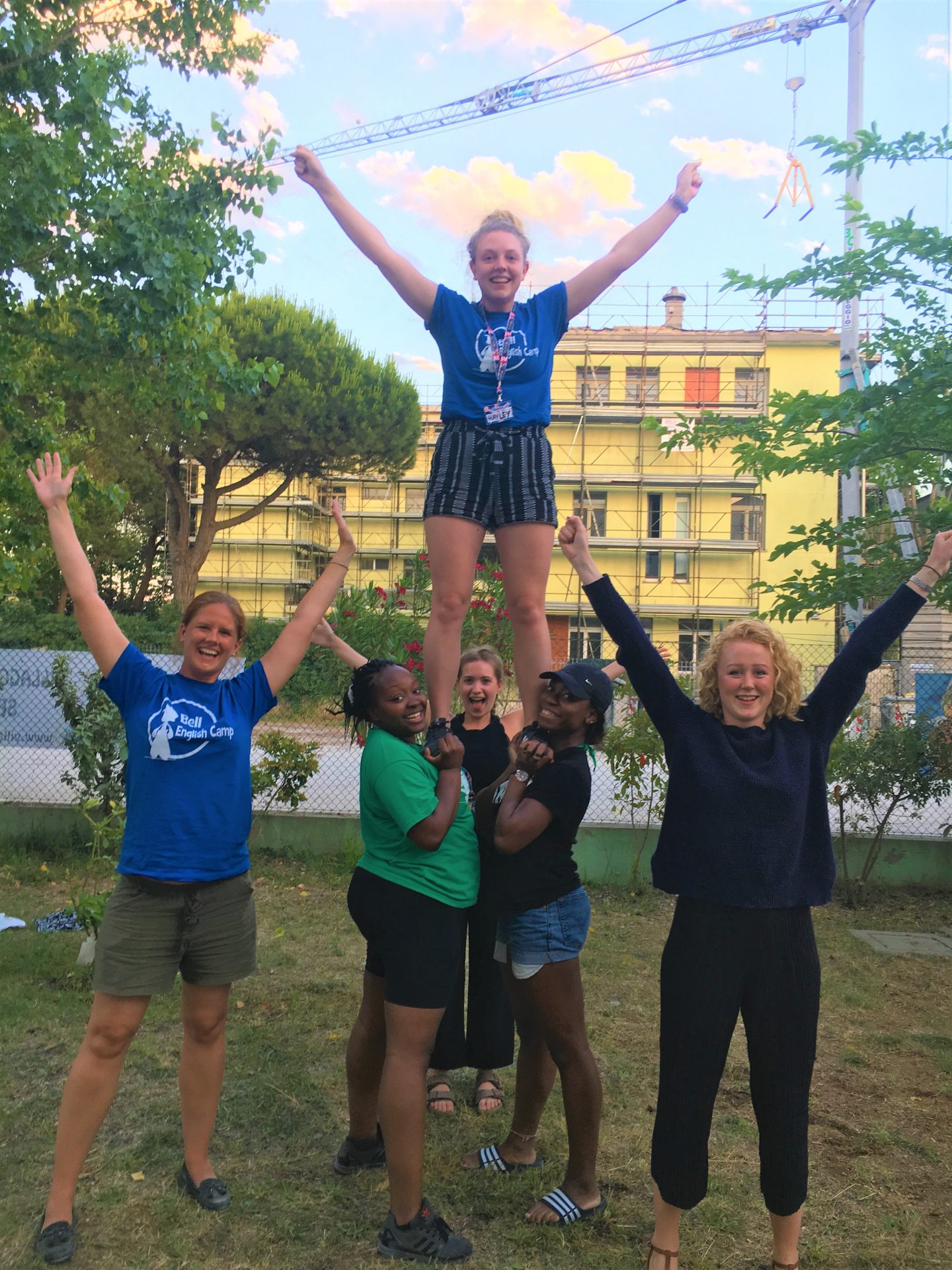 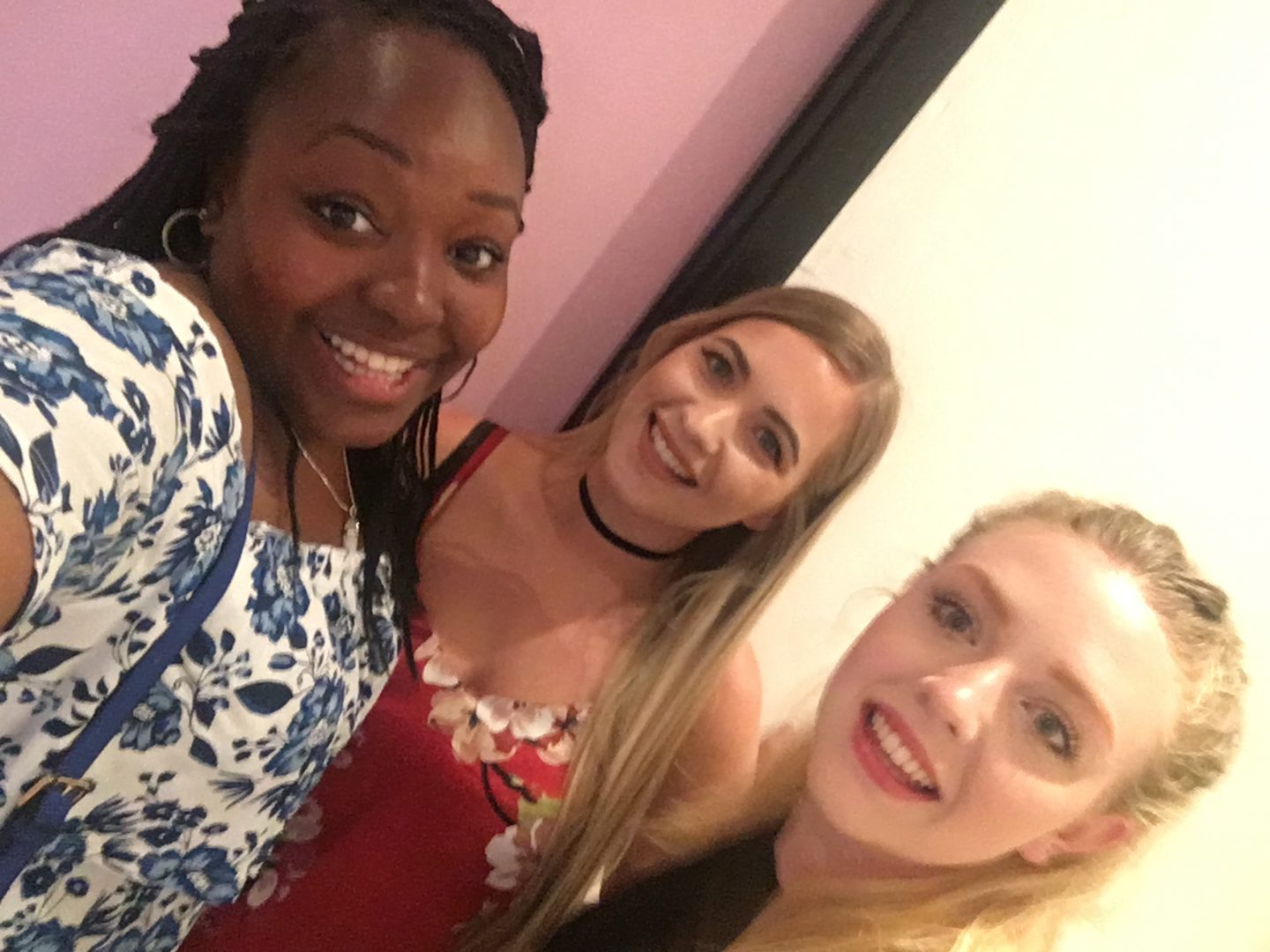 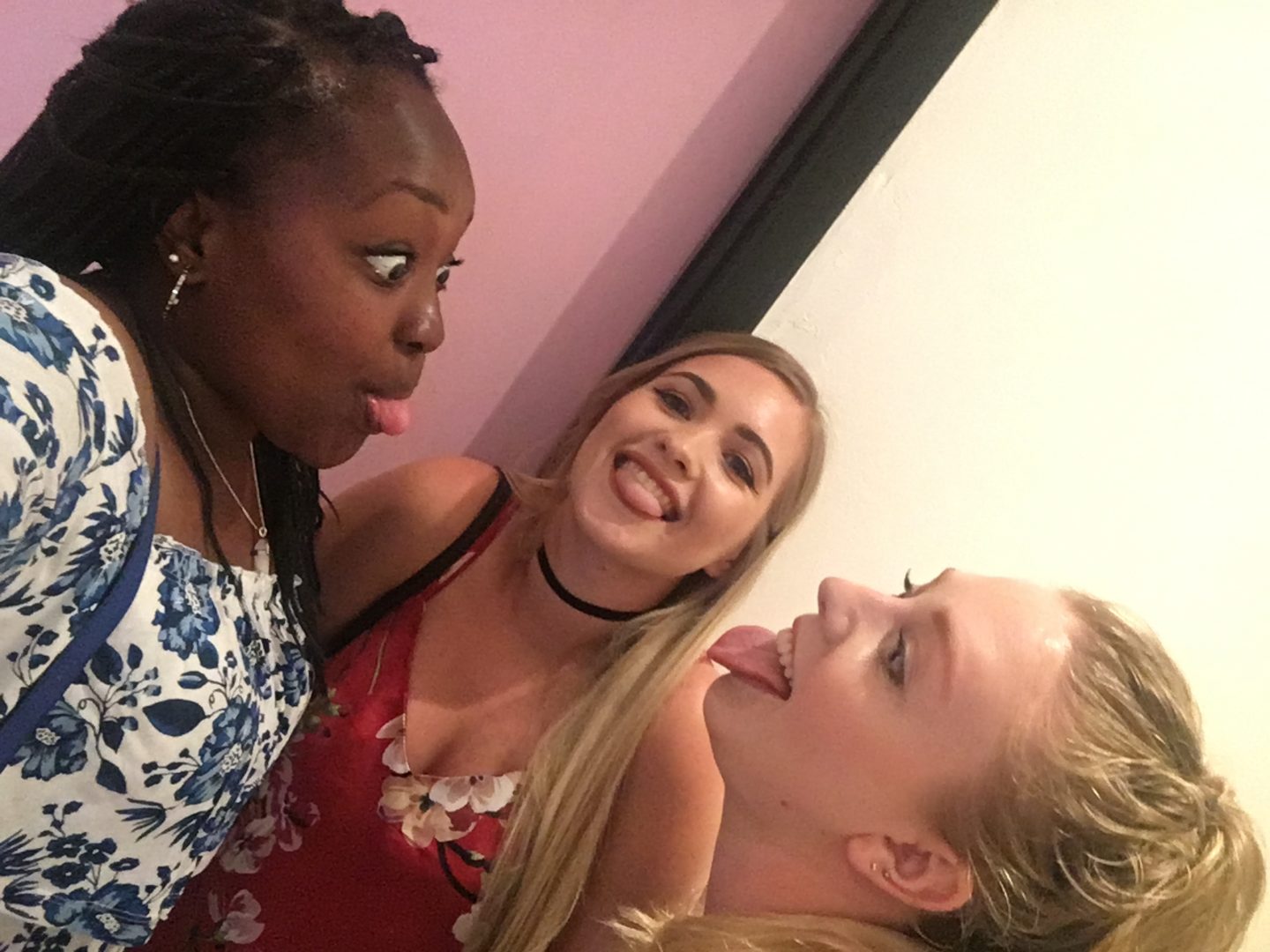 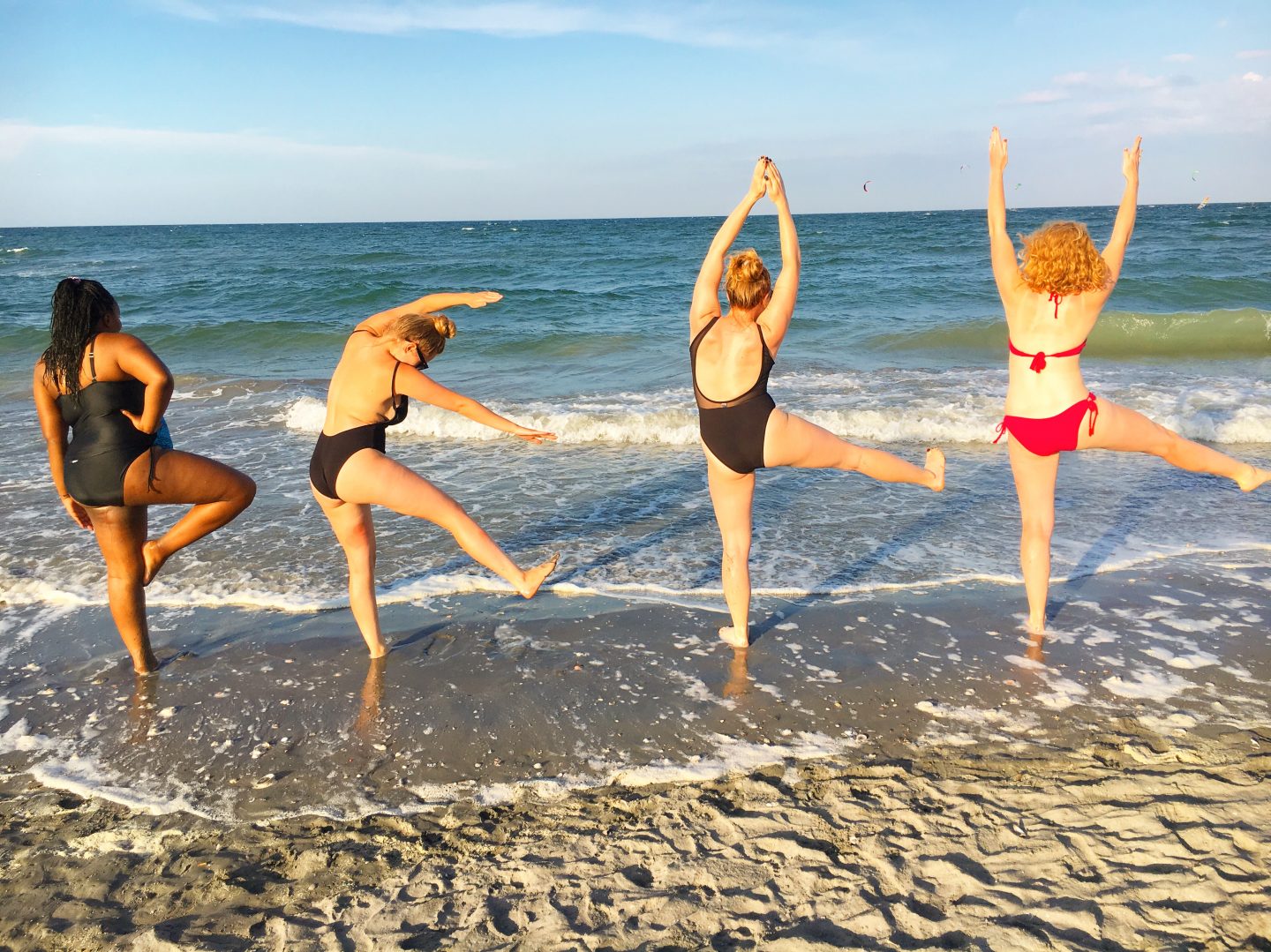 Have ever had a job that doesn’t feel like work? Let me know in comments (: